The Outer Worlds Switch Patch That Improves Performance is On Its Way, Publisher Confirms 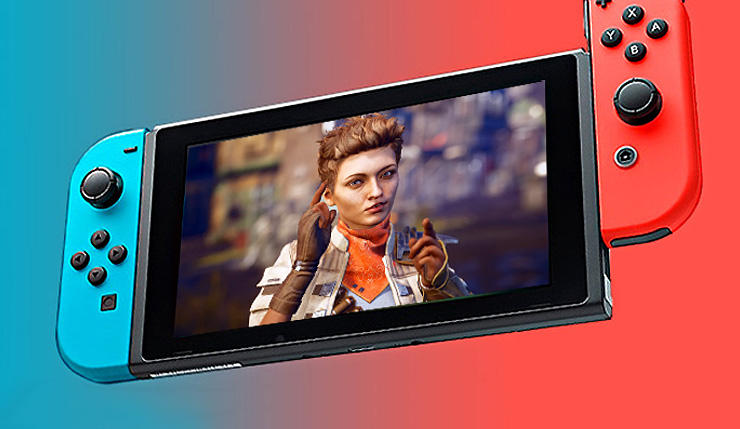 Publisher Private Division has confirmed that a The Outer Worlds Switch patch that improves the game’s performance is inbound.

Taking to Twitter, the publisher announced that developer Virtuos is currently actively working on a new patch for the Switch version of Obsidian’s action-RPG.

Employees of Halcyon! A patch for The Outer Worlds on Nintendo Switch is in the works, and the team at Virtuos is investigating to further improve the game’s performance.

We will let the community know once we can confirm this update is available. pic.twitter.com/7oz4CTarkW

The porting wizards at Virtuos have done quite a good job porting the title to Nintendo’s hybrid platform. Granted, sacrifices have been made when it comes to the game’s visuals and framerate, but the title runs relatively stable on the Switch. Virtuos, however, appears to be keen on further improving the game’s performance on the Switch, and as such, a new update is in the works.

More details about the patch will be shared later on. As always, we will update as soon as more info comes in on it.

The Outer Worlds is available now for Nintendo Switch, PS4, Xbox One, and PC.

In The Outer Worlds, you awake from hibernation after drifting in space for seventy years on a lost colonist ship, the Hope. Here at the edge of the galaxy, corporations control all aspects of life in Halcyon, and they are hiding a dark secret that could destroy the colony. As you explore multiple, distinct locations in the game’s vibrant world, you will encounter various factions, and meet a host of multi-faceted characters who may offer assistance in your missions. But choose carefully, as the actions and choices you make will determine how this player-driven story unfolds. Your choices affect not only the game’s narrative, but your character progression, companion stories, and different endgame scenarios.

“When we set out to create a new RPG universe for players to explore, meaningful player choice was at the core of everything we wanted to build,” said Tim Cain, co-game director at Obsidian upon the game's initial release last year. “The Outer Worlds is our love letter to fans who want to role play as any character they’d like, whether it’s a hero, a villain, or even Leonard Boyarsky.”