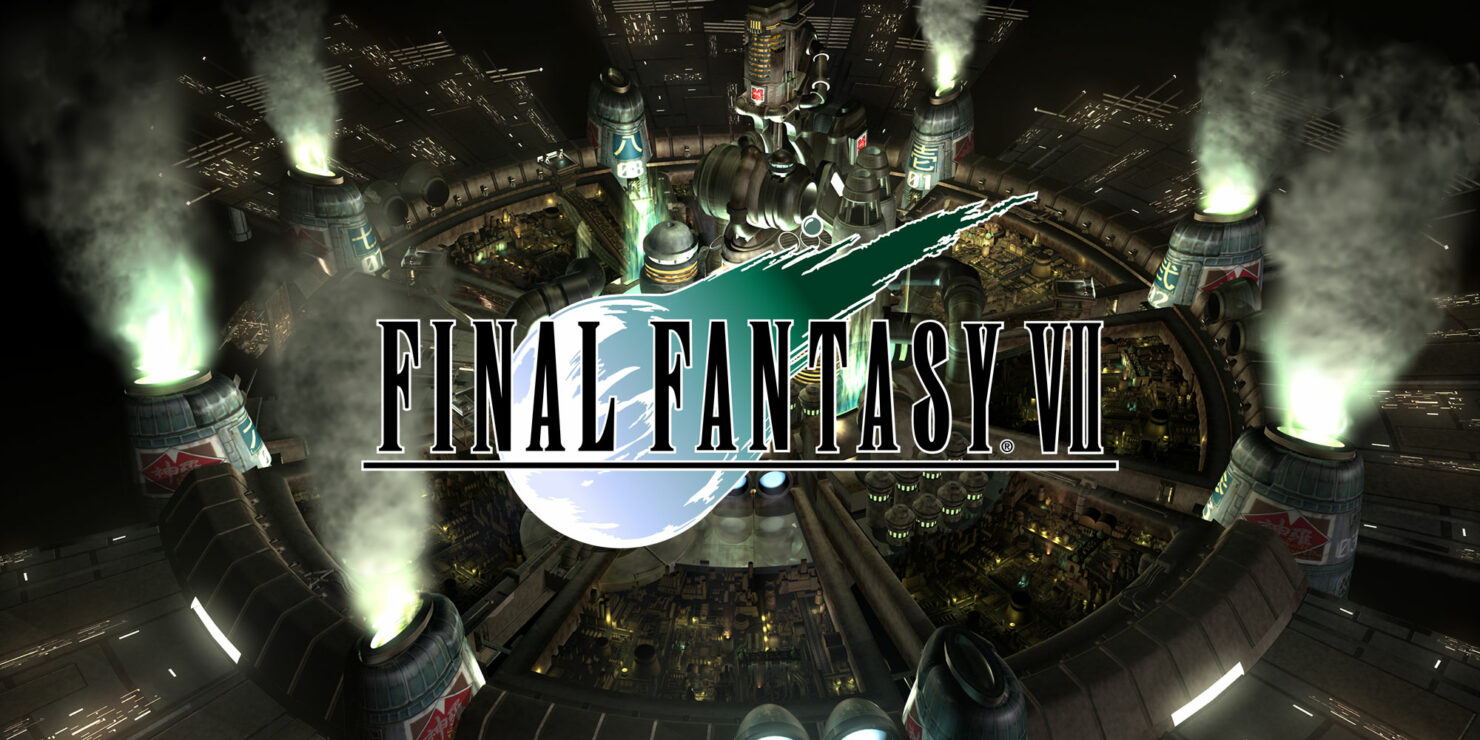 Square Enix has rolled out Final Fantasy VII patch 1.0.2 for the Nintendo Switch.

The patch appears to be minor one, but as patch notes haven’t been shared yet, we’re unsure what it exactly does on Nintendo’s platform. The fact that the Switch doesn’t allow you to check a particular game’s update history doesn’t help either.

The PlayStation 4 version of the game, however, was updated to version 1.03 earlier this month, and from the looks of it, the changes included with this patch also apply to today’s 1.0.2 patch for the Nintendo Switch.

We’ve included the release notes for the 1.03 patch on PS4 down below:

Final Fantasy VII is available globally now for PlayStation 4, Nintendo Switch, Xbox One, PC and mobile devices. The popular RPG was released on Nintendo and Microsoft platforms last year, and includes a 3x speed mode, the option to disable enemy encounters and a Max Stats command during battle.

In FINAL FANTASY VII, the world has fallen under the dominion of the Shinra™ Electric Power Company, a sinister corporation that has monopolized the planet's life force as Mako energy. Players will follow the story of the powerful ex-SOLDIER turned mercenary, Cloud, in an attempt to save the world from destruction, alongside the anti-Shinra resistance group Avalanche. Using innovative character customization options to create fun and interesting combinations of their favorite party members, players can fight to save the planet and discover the truth about Cloud’s mysterious past.