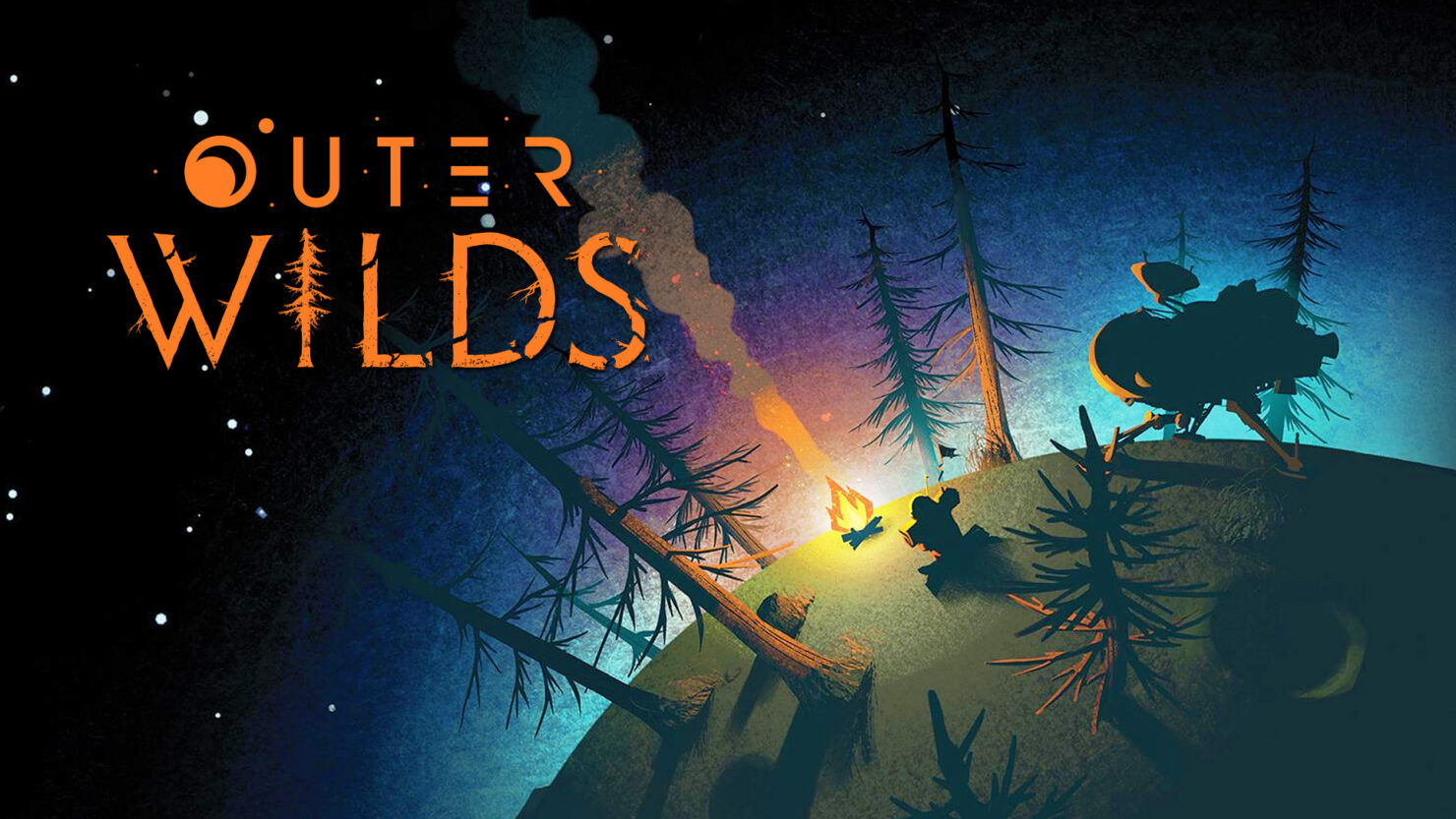 Outer Wilds, the action/adventure game developed by Mobius Digital, is raking in all sorts of awards and prizes for its brilliant take on the open world exploration genre.

The game easily made our 'Best Indie Games' and 'Best Adventure Games' lists this year, and it won the overall Game of the Year award on Polygon, Eurogamer, Giant Bomb, and The Guardian so far.

In case you've got an Xbox One, Outer Wilds is also included as part of the Xbox Game Pass subscription. In fact, talking to GamesIndustry at the Montréal International Gaming Summit, Mobius Digital Co-Creative Lead Loan Verneau, had a very positive statement to share about Microsoft's gaming subscription service.

We're on Game Pass for Xbox, and it's been really awesome because I think it's brought a lot of players to Outer Wilds who would not have known about it otherwise. So I think that's been a big shift. The same way it's changed the TV and movie worlds, the subscription system is also going to impact the game industry very significantly. We're starting to see that, and starting to see it maybe unlock the market to weirder things and more original things that would have been more risky beforehand.

Verneau also added that it is important for game developers to be able to disrupt monopolies in the industry in order to reach the audience.

My personal take is that for any industry, it's all a question of monopolies. And our industry is filled with monopolies on so many levels, from tools to platforms. And I've learned enough economics to know what that means and to think it's a really problematic thing for both players and game developers.

As long as we manage to break these monopolies and have competition at every level, I think we'll be fine. Whether or not we can get there? Monopolies are very good at making people think they like it, because they have all the money to put on marketing. That's my personal worry. For as long as we have competition between platforms, publishers, and distributors, game developers will be able to reach our audience.