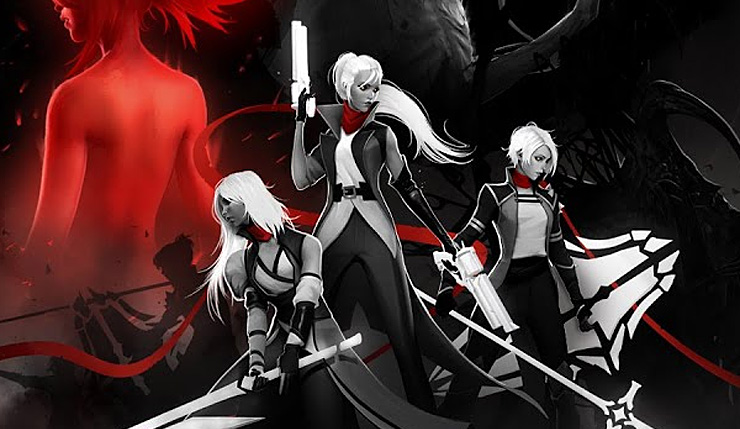 Focus Home Entertainment and developer Lightbulb Crew’s stylish new tactical RPG Othercide has nailed down a 2020 release window. The game features a slick black, white, and red visual scheme, creepy horror aesthetic, and deep strategic combat. It definitely looks like a unique addition to the genre – this ain’t another Final Fantasy Tactics rip-off. Check out a new trailer for Othercide, below.

While I’d like to see more actual gameplay (I feel like the lack of color may make it hard to read the battlefield), Othercide certainly looks promising. Want to know more? Here’s the game’s official description:

Descend into Humanity’s last hope. The Daughters, echoes of the greatest warrior to ever live, are all who stand before Suffering and death. Lead your army of Daughters to battle with all the skill you can muster. Your prowess in combat will decide their fate, shape their abilities and personality. Make the toughest decision and sacrifice one to heal another - survivors will get stronger, ready to fight the next battle.

Combat is an intricate dance of spectacular actions and counters. Plan ahead of time and set up chains of abilities to outsmart the enemy. Fight in epic boss battles against the sources of Suffering - dread creatures pulled from the worst of Humanity’s crimes against itself. You will fight. You will fail. You will rise again.

Othercide comes to PC, Xbox One, and PS4 this summer. First gameplay will be demoed at PAX East, which runs from February 27 to March 1. What do you think? As a fan of both tactical RPGs and horror games, I’m definitely intrigued.