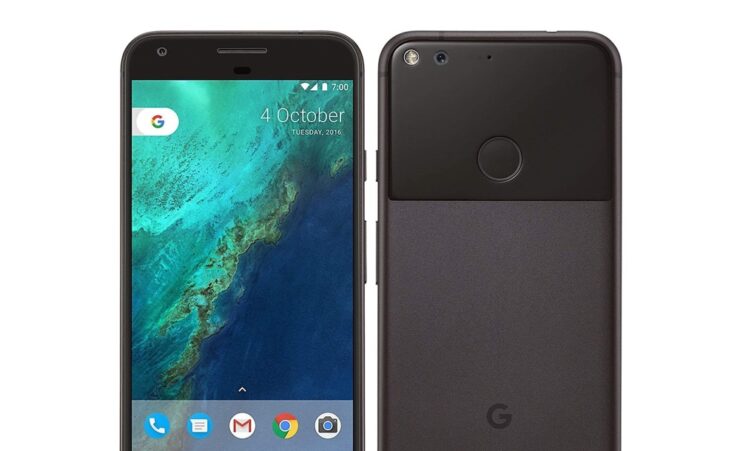 Here's a solid chance to pick up the original Google Pixel smartphone for an extremely low price of $97.99, with 32GB of storage and Gray color.

The original Google Pixel smartphone is an interesting little device even after all these years. If you are looking for a phone that makes and receives calls, can run apps, and does not burn a hole in your wallet then this is the smartphone to buy right now. And interestingly, it will cost you just $97, which is dirt cheap if you are looking at the renewed market.

This is a renewed smartphone, which works and looks like new. Thoroughly tested by Amazon itself, you won't find any flaws with this pre-owned device at all. It even comes with a 90-day Amazon Renewed Guarantee. With that out of the way, let's have a quick look at the phone itself.

Right off the bat, the device features a Snapdragon 821 chipset which is nothing but fast for all regular tasks that you might across on a daily basis. There is a 12-megapixel camera at the back which takes stunning photos and an 8-megapixel selfie cam which also benefits from Google's software tricks to make everything nice before you hit that share button. There's also a USB-C port on the phone which supports fast charging.

The phone features a 5-inch OLED display and 32GB of storage onboard to store all your files, photos, videos and apps. There's even a headphone jack on this thing. Remember those?

The original Pixel might not receive the latest software updates from Google anymore, but it is a phone which you can still rely on for doing basic tasks. For $97, it's actually a steal too, given that the phone actually launched with a price tag of $649.

We have more deals below:

Samsung’s 870 EVO SSD With 2TB Capacity Can Be Had for Just $249.99 [Multiple Versions Available]