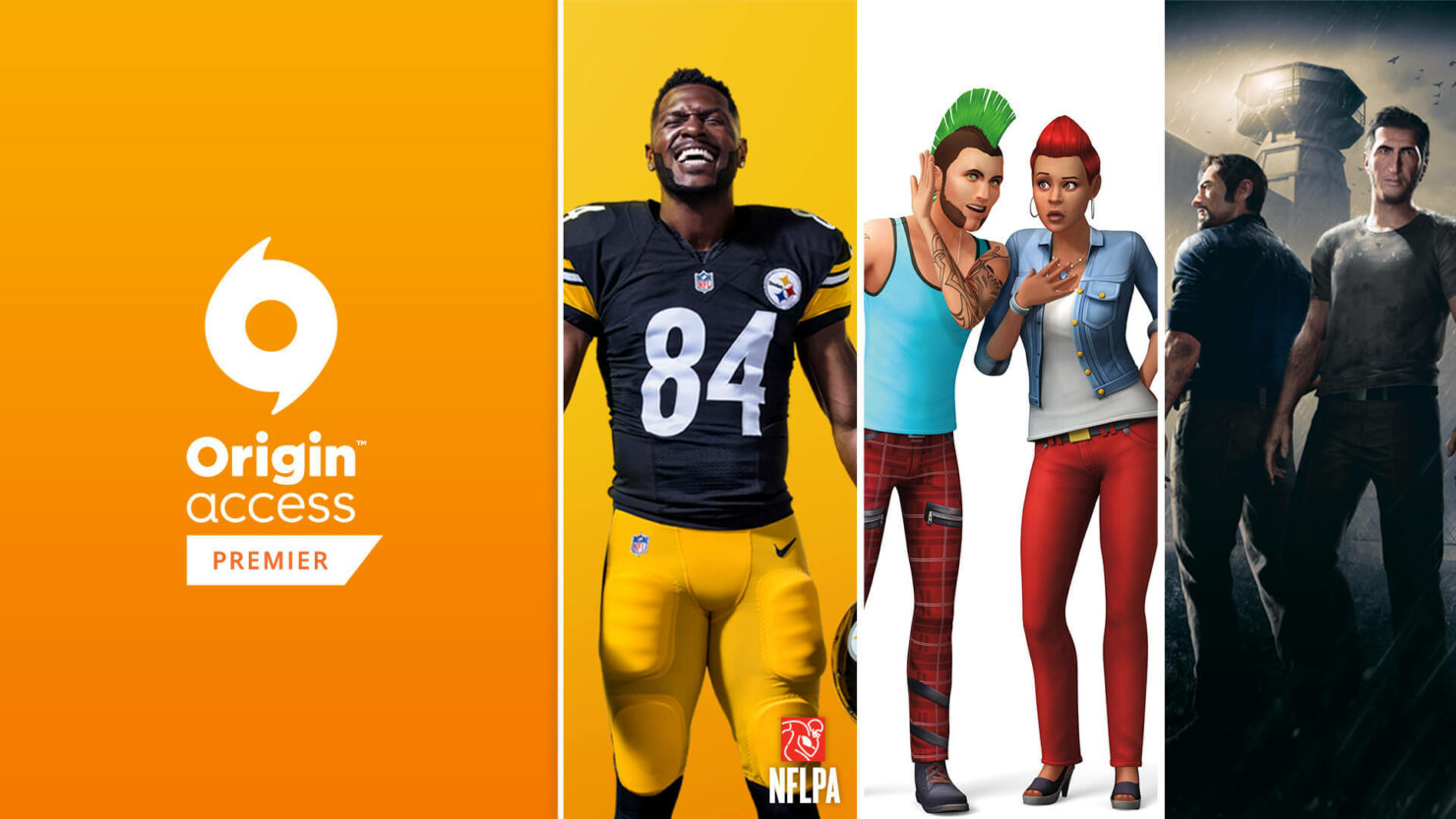 Origin Access Premier offers players a wealth of content, including all of EA’s PC games and numerous titles from other publishers in a single membership. As our first-ever subscription service with full access to newly-released EA games, we’re offering players more freedom to play the games they want, anytime they want.

The following upcoming EA titles on PC will also be available for members to play any time, before anyone else:

Do you plan to subscribe? Let us know in the comments!