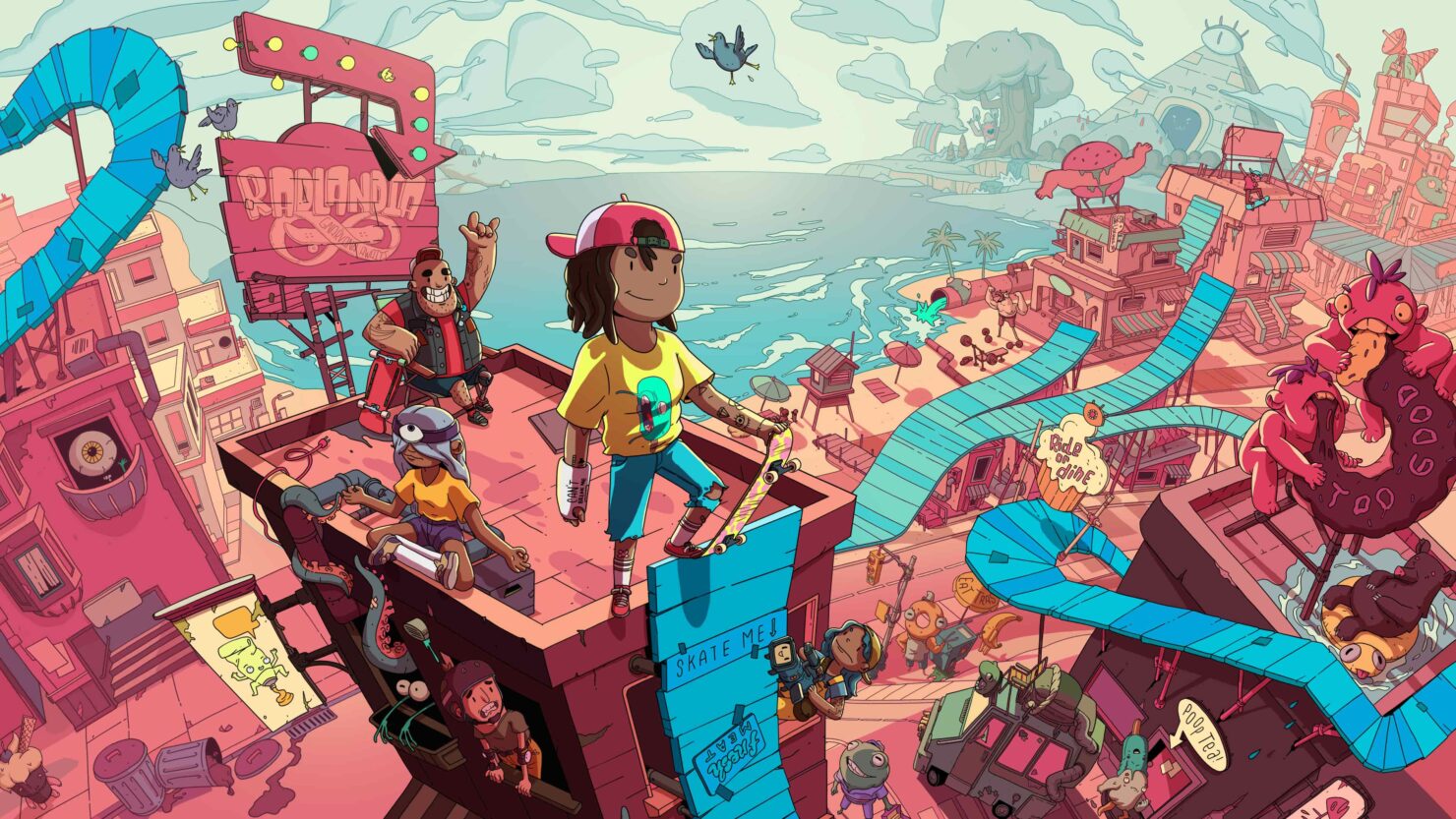 Take-Two's publishing label Private Division has announced a new collaborative project with the recently acquired Roll7. OlliOlli World has been announced and is currently available for pre-orders on consoles. The game is going to be released on February 8, 2022, and will be available on Nintendo Switch, PlayStation 4, PlayStation 5, Xbox One, and Xbox Series X|S.

A new teaser trailer can be seen below:

Players who pre-order the game will receive bonus digital cosmetic items, including a Bunnylord Head, Hero T-Shirt, Hero Skate Deck, Hero Tattoos, and Hero Arm Cast. There's also going to be a Rad Edition of the game that's going to be available for pre-order. OlliOlli World Rad Edition will have the following contents: 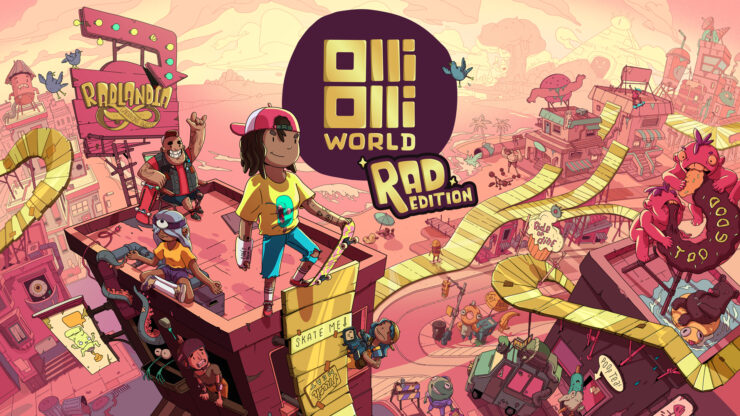 This skateboarding action game is developed by the BAFTA award-winner Roll7. It marks a bold new direction for the critically acclaimed OlliOlli franchise. OlliOlli World’s signature flow-state gameplay allows for that perfect balance between focus and relaxation, with ultra-tight controls for the smoothest experience.

Players flip and flow through Radlandia, a vividly vibrant world full of colorful characters, as they search for the mystical skate gods on a quest for Gnarvana. Radlandia and its dwellers are delightfully weird and artistically gorgeous. The game also comes with multiple customization options, allowing players to be whoever they want to be. Players can also select from a wide variety of poses, skate tricks, and apparel to further emphasize their own unique style.

OlliOlli World also includes two asynchronous multiplayer modes: Gnarvana League and Gnarvana Portal. The former is designed for those who love a challenge and want to prove their skate mastery. Meanwhile, the latter allows players to create original levels based on a selection of parameters like style, difficulty, and length.