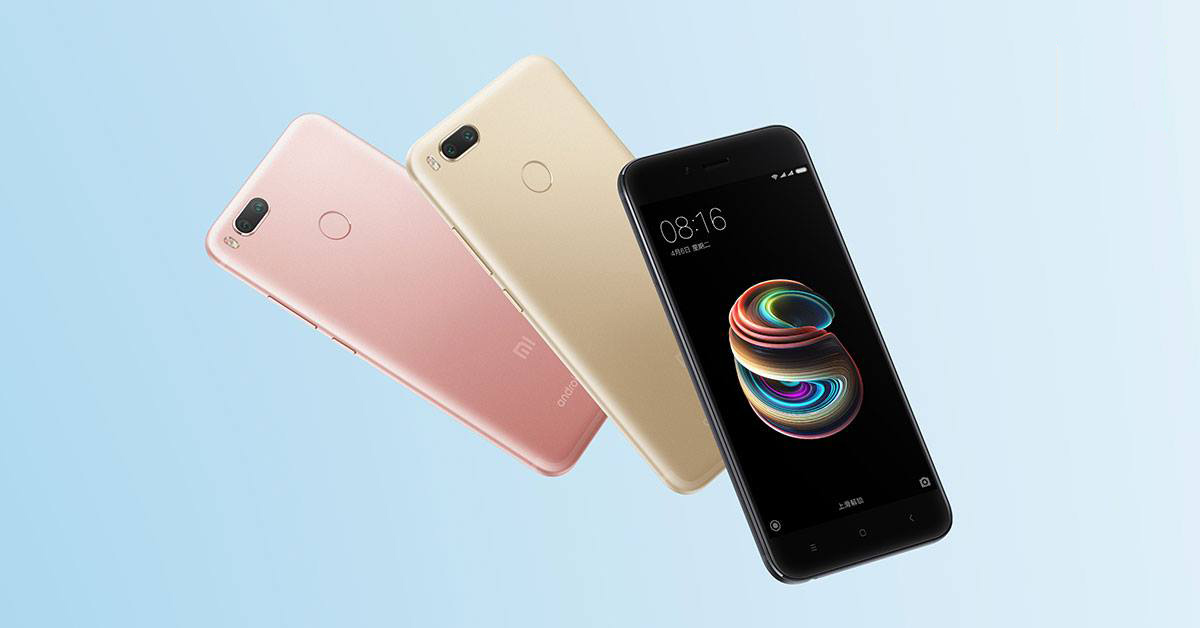 As we reported earlier, Xiaomi has been scouting for Oreo beta testers for its smartphones. Following the streak, the company has now started taking beta testers for its Mi A1 smartphone, which is an Android One device. To recall, Xiaomi promised the Mi A1 users with a final stable Oreo update by the end of 2017, and while the company is at it, some users have been invited for a private beta test.

Folks at TelecomTalk got their hands on the private beta testing on Mi A1, and have reported that Xiaomi has rolled out several updates over the testing period. Just like Oreo updates for other devices, Oreo on Mi A1 also brings a slew of features such as Picture-in-Picture, redesigned Settings app, Autofill, and more.

On Mi A1, the update reportedly delivers faster and smoother performance. However, the most significant improvement comes in the form of quick charge support. While we don't know whether Mi A1's charger supports the quick charge technology, but if it does not then users have to buy a supported charger to take advantage of the quick charge tech.

Besides, Xiaomi has promised that the final Oreo update for the Mi A1 will be ready by the end of this year. So, if everything goes smoothly, the Mi A1 users will be getting Oreo treat before the new year.

Keeping up with the other OEMs who have started rolling out Oreo update to their flagships, LG has also followed suit and is now rolling Oreo update for its LG V30 smartphone. This stable update has debuted almost a month after the company opened the 'LG OS Preview' beta programme in November. Oreo on the LG V30 brings performance enhancements, battery improvements, better graphics, and UI performance.

LG has officially started rolling out Oreo OTA for the V30 users in South Korea. For the users who don't get OTA, they can alternatively upgrade their device by connecting their V30 to the PC and using the LG Bridge programme. Also, they have to download the LG Bridge app via LG's mobile download centre.