Chinese manufacturer Oppo's alleged successor of its N1 is seeing increased rumors and leaked information these days. The device featured a 13-megapixel selfie camera that swivels from back to the front making the device a perfect dream come true for selfie enthusiasts. The successor Oppo N3 also gets a swiveling shooter, however, with improved hardware. Today, we are looking at Oppo N3 renders showing the design and revealing specs. 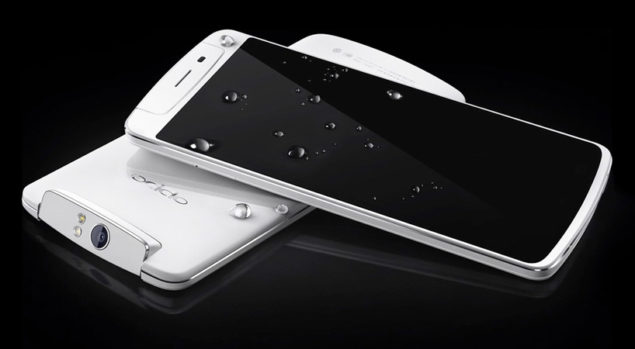 Latest rumors claim that the N3 will be offered in two variants, one in Aluminum Lithium alloy offering a lightweight and durable device; while the second variant of Oppo N3 will sport a stainless steel design. Oppo N3 is rumored to be a 5.9-inch smartphone with a 1080 x 1920 resolution with 373 ppi pixel density. Powered by a Snapdragon 805 processing chipset, Oppo N3 will have a 3 GB of RAM. This device will also offer a 13 megapixel camera with the ability to swivel on 206 degrees. 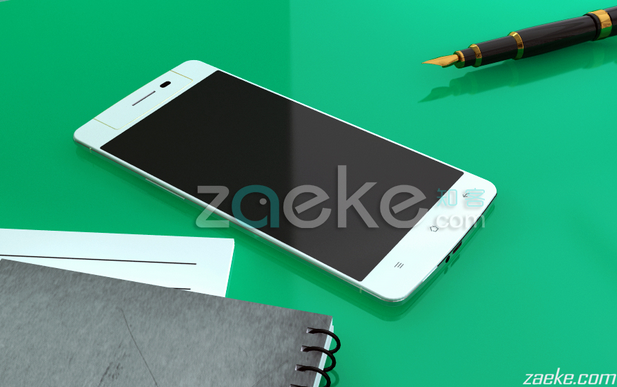 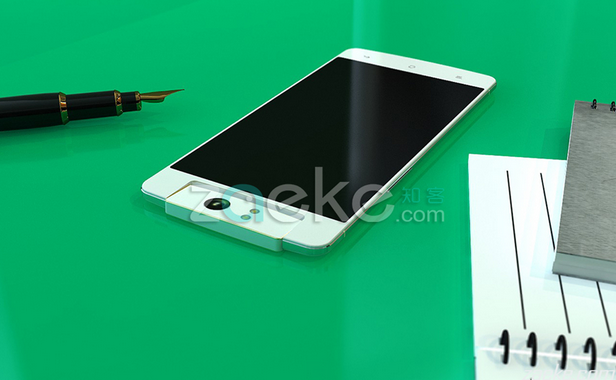 Rumors also suggest the latest from the Chinese based manufacturer will sport a more compact design with better and improved camera. The device is expected to be released next month in October. Considering there are quite a few Android devices expected this October, Oppo N3 will face some strong competition. A new Nexus phablet is rumored to come from Motorola titled as Motorola Shamu which will sport the upcoming mobile OS, the Android L.

October will also see the launch of HTC Nexus 9 which will be a 9-inch tablet device debuting Android 5.0 L. The former of the two alleged Nexus devices is also a 5.9-inch phablet. However, some rumors have also indicated towards a 5.2-inch display panel. Samsung's A Series is also in the rumors to be launched during these last few months of the year. We are expecting to see the rumor mill strengthening more as we enter in the month of October. More and clearer leaked images of the aforementioned devices are expected to hit the interwebs along with some confirmation about the specs too.

Don't forget to let us know if you'd prefer a Chinese smartphone with similar specs and a better camera or the offerings from the more established companies like Motorola?