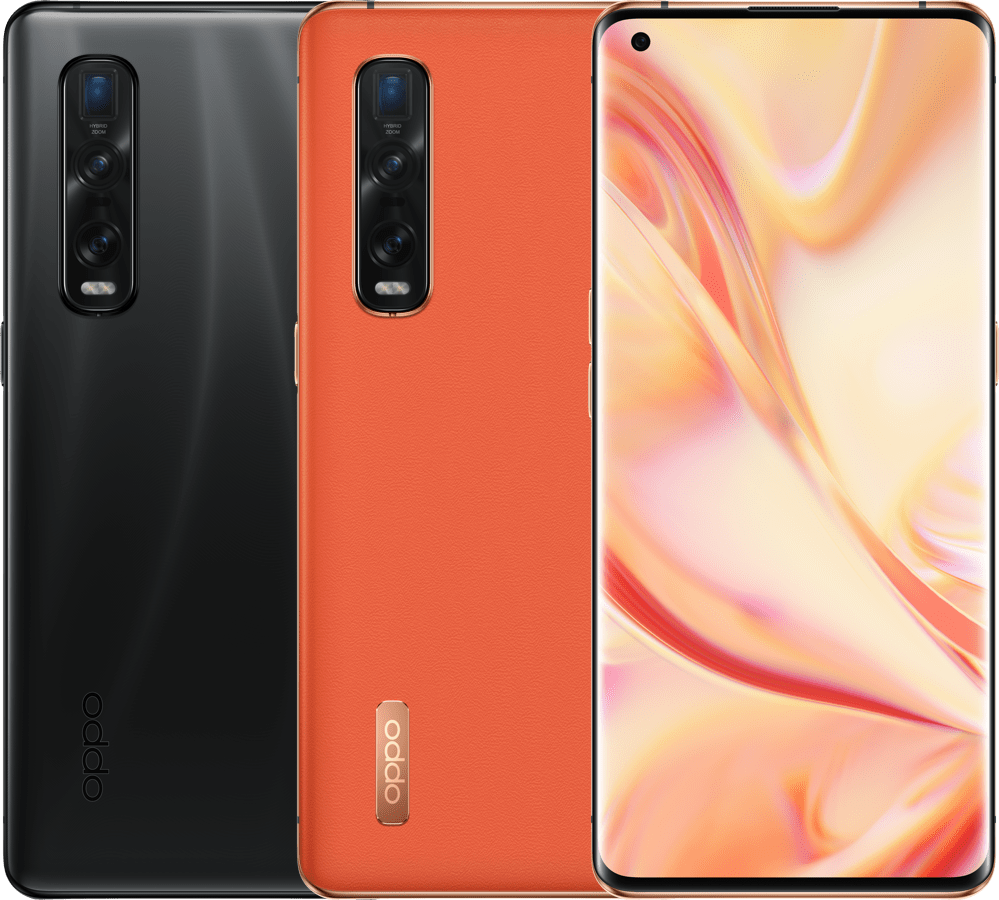 The successor to Oppo Find X is finally here. Oppo unveiled the Oppo Find X2 and Find X2 Pro at an online launch event held earlier today. Thanks to a slew of leaks that preceded the release, we had a fairly decent idea about what Oppo has in store for us. Let's take a look at how many of those leaks turned out to be true.

Unlike most other two-pronged flagship releases, both the Oppo Find X2 and Find X2 Pro pack nearly identical hardware. Usually, a Pro version of a phone comes with a larger screen and more battery capacity. That isn't the case with the Oppo Find X2, as both phones come with a 6.67-inch WQHD+ AMOLED panel that has a refresh rate of 120Hz and touch sensitivity of 240Hz. As stated by earlier leaks, both devices come with a dedicated chip called "O1 Ultra Vision Engine". Oppo claims that it can 'upscale' SDR content to HDR on a hardware level. It can also display content filmed at sub-30fps frame rates at 60 and even 120fps on supported platforms such as YouTube, Amazon Prime Video, and Netflix. The display is calibrated out of the box and boasts of 10bit color depth. It is also HDR10+ ready. Oppo phones don't usually stand out for their display prowess, and we're glad to see that the company wants to change things with the Find X2 series.

Before we get to the cameras, let's take a quick look at what powers the Oppo Find X2 and Find X2 Pro. Since this is a flagship offering, you get a Qualcomm Snapdragon 865 SoC coupled with 12GB of LPDDR5 RAM on both devices. There is, however, only one storage variant for each. The Find X2 comes with 256GB of storage and the Find X2 Pro with 512GB. Some of the other commonalities include stereo speakers, an under-display fingerprint sensor, and NFC. Oppo has been experimenting with fast charging speeds bordering around the 65W mark for quite some time now, and we finally get to see it in action with the Find X series. Both the Oppo Find X2 and the Find X2 Pro come with a 4,200mAh battery that supports Oppo's VOOC 2 charging standard, allowing it to be charged at speeds as high as 65W. Oppo claims that it should take no longer than 40 minutes to charge the battery fully. There were rumors about the Find X2 series supporting 30W wireless charging, but it appears that those were duds. 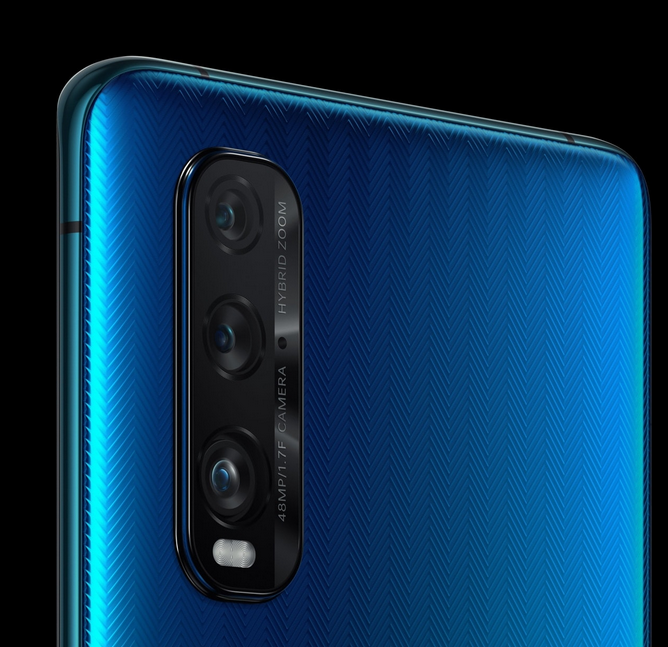 Now, let's get to the juicy bits. Oppo's phones have always been about cameras, and the Find X2 and Find X2 Pro pack impressive camera hardware. The Oppo Find X2 comes with an ultra-wide 48MP Sony IMX586 sensor coupled with a 12MP Sony IMX708 sensor and a 13MP telephoto lens. The Find X2 Pro comes with two 48MP sensors. The first one is the same Sony IMX586 sensor from Find X2,  while the other one is  Sony's latest IMX689 sensor. It IMX689 is a bigger sensor at 1/1.43″, with a single-pixel size of 1.12µm pre-binning and 2.24μm post-binning into 12MP shots. The 13MP telephoto lens employs the periscope camera mechanism and offers a 10x hybrid zoom and 60x digital zoom. Barring the telephoto lens, both sensors come with optical image stabilization(OIS). To round things off, both smartphones with a 32MP selfie shooter at the front.