Opinion: Here’s Why I Think That the Galaxy S20 Series Isn’t Overpriced 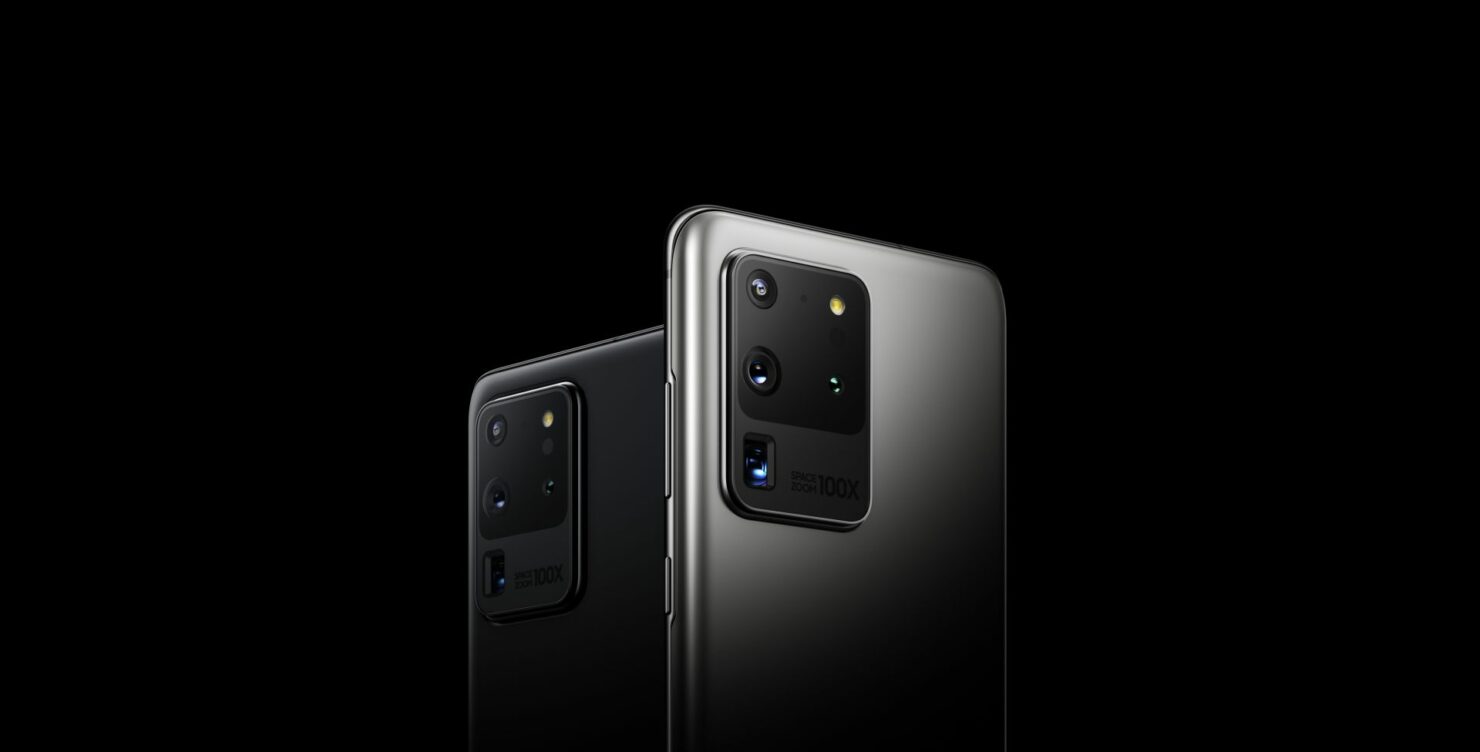 Now that the dust has settled around Samsung's Galaxy S20 series let's address some of the concerns around it, one of the primary being their prices. This is nothing new, and the same debate has raged on for years. Before going any further, yes, I'm aware that there are several other flagship devices such as the Mi 10 Pro that will give you similar, if not identical hardware at a lower price. The problem with Chinese devices, however, is that they're not as widely available. One would be hard-pressed to get their hands on a Mi 10 Pro in a market such as the United States and the UK. Not only is the Galaxy S20 easier to purchase, but you can also get a good deal on it if you work something out with your network provider.

Now, one can argue that a smartphone has no business costing $1,000, and they're right to a certain degree. A $500 smartphone can do just about everything one priced at $1,000 can. I'd go as far as saying that it is frivolous to spend $1,000 on a smartphone. But, if you have that kind of money to spend, the Galaxy S20 and Galaxy S20 Plus give you the very best the industry has to offer at the moment, and that, in my opinion, is a fair trade.

The Galaxy S20 and S20 Plus are priced just right

I'm going to talk about the Galaxy S20 Ultra later in the post, as Samsung never marketed it as a layman's phone. Last year's Galaxy S10 and Galaxy S10 Plus launched at $899 and $999 respectively for the 4G variants. This time around, the 5G-ready Galaxy S20 and Galaxy S20 Plus will set you back by $999 and $1,200, respectively. Even last year's Galaxy Note 10+ started at roughly $1,200, and the Galaxy S20+ is vastly superior to it in every regard. The 'base' Galaxy S20 is still good value for your money, considering that it is a major upgrade over its predecessors. The only other flagship that will give you a 120Hz AMOLED screen at that price is the ASUS ROG Phone 2, and that's severely lacking in the camera department. Furthermore, with the Galaxy S20, you also get 12GB of RAM and 128GB of expandable storage. If you're not a fan of large screens and camera gimmicks, the Galaxy S20 is ideal for you. All you really get in the S20 Plus is a larger screen, a ToF sensor, and a higher capacity battery.

If you're in a market where the 5G version of the devices is not available, then you get a bit of a raw deal, as the amount of RAM is bumped down to 8GB without a tangible reduction in price. For example, I am based in India, where the 5G versions of all thee phones don't exist. Here, the base Galaxy S20 can be had for ~$940, the S20 Plus for ~$1,040, and the Galaxy S20 Ultra for roughly ~$1,300. However, it is still cheaper than buying last year's iPhones. An iPhone 11 Pro with just 64GB of storage costs roughly the same as the Galaxy S20 Ultra, while the iPhone 11 Pro Max can go as high as ~$1,600.

The Galaxy S20 Ultra, on the other hand, is a bit overpriced

Everyone freaked out when Samsung announced that the Galaxy S20 Ultra would start at $1,400 for the base variant. I'm on board with the sentiment that it is a bit too expensive for a smartphone, especially one with just 128GB of storage. The 512GB version can be had for $1,600, but you also get 16GB of RAM with it. You could theoretically use the phone in DeX mode on an aging laptop and give it a new lease of life. Alternatively, you could even hook it up with a Bluetooth keyboard/mouse, connect it to a monitor and use it as a backup workhorse. Those are the only two real-world uses I see for a phone with that much memory, but with that kind of money, you're better off simply buying an $800 phone and laptop.

In Samsung's defense, the company did say that the Galaxy S20 Ultra isn't for 'normies' and is ideal for those who need an impeccable camera. All you really get is a better front and rear camera. 100X Space Zoom might be good to have on paper, but I fail to see how it'll help in day-to-day use. It is, after all, an enthusiast-only device and I'm sure enthusiasts will find creative ways of putting the seemingly overpowered camera hardware to good use.

Until last year, the upgrades between subsequent Galaxy S series phones were incremental, at best. All you really got was a newer processor, a slightly better camera and a few software features. The Galaxy S20 series' camera and display are remarkedly better than that of its predecessors. There's the issue of the missing headphone jack, but that's a lost cause, at this point. Overall, it is the most significant leap we've seen in a while. And, I'm happy to say, Samsung has priced it just right.

I'm not implying that the Galaxy S20 series will be the best smartphone release of the year. We have a lot of exciting devices lined up, and at least a few of them will outshine Samsung's offerings.
Unlike products from a particular fruit-based competitor, you get the best the industry has to offer instead of two-year-old features, some adjectives, and empty platitudes about how it is the best thing to happen to humanity.