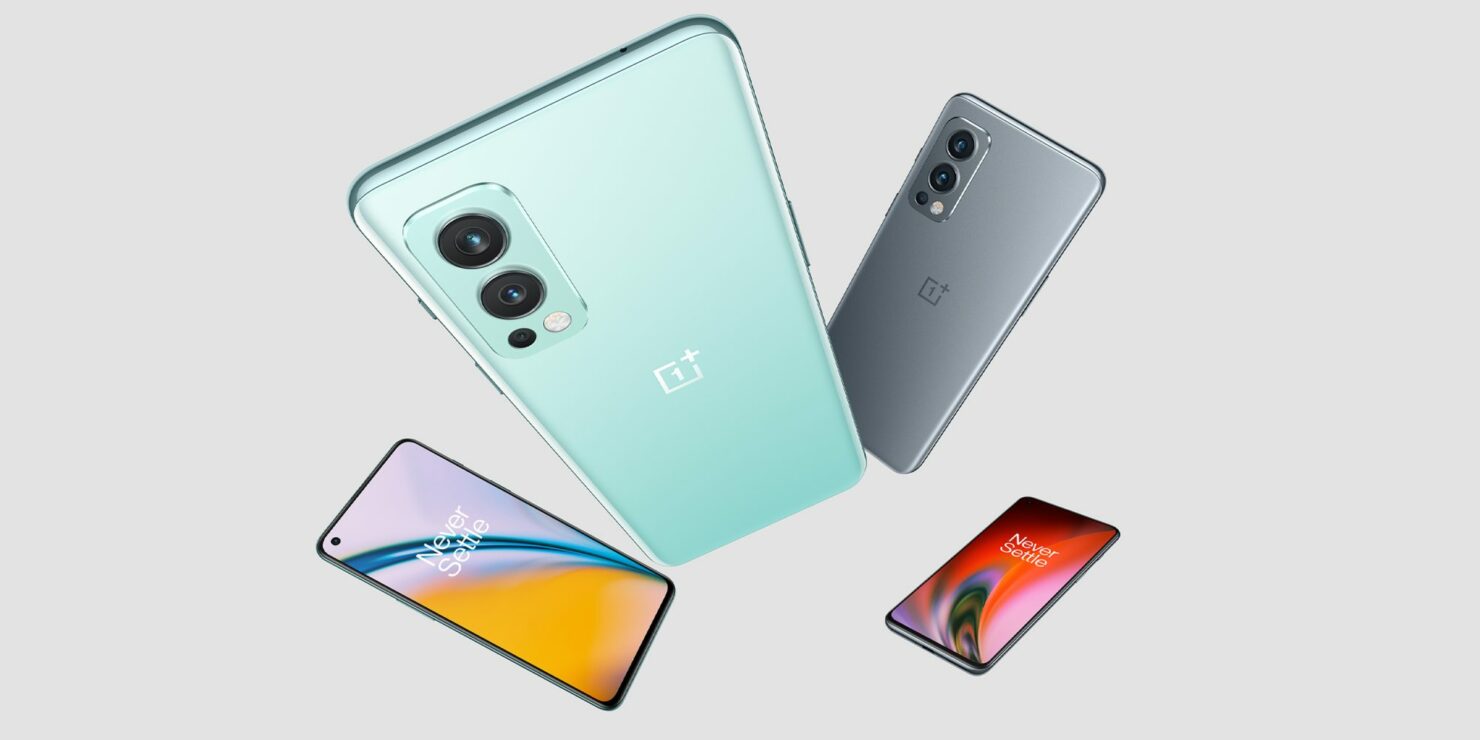 After months of leaks and rumors, the OnePlus Nord 2 5G has finally gone official, and well, it brings almost everything that we have been talking about. OnePlus is saying that this is the one that brings everything that you could ask for along with a whole lot more, and well, that depends.

Sure, you are still looking at a mid-range device, but you are getting 5G capabilities, the same main camera as the OnePlus 9 series, 90Hz refresh rate screen, 65-watt WarpCharge, and more. The phone is available in three colors, starting with Grey Sierra, Blue Haze, and Green Woods, exclusive only to India. Sadly, there is no news of the Crimson Red that leaked recently, but we might be getting that phone at a later point.

The phone also offers a 4,500 mAh dual-cell battery with 65-watt WarpCharge; dual-cell is better in terms of the overall efficiency, especially when you are getting a breakneck charging speed. With that said, the MediaTek Dimensity 1200 chipset featured in the Nord 2 5G brings impressive performance, and it actually manages to match Snapdragon 870 in terms of performance.

You are also getting a 6.43-inch 90Hz Fluid AMOLED display with AI Color Boost and AI Resolution Boost; the resolution here is FHD+. The OnePlus Nord 2 5G is available in 6/8/12GB RAM with 128/256GB of UFS 3.1 storage. You can look at the phone below.

The triple camera setup also brings an 8-megapixel ultra-wide-angle lens and a 2-megapixel monochrome sensor. On the front, you are getting a 32-megapixel Sony IMX615 sensor.

OnePlus Nord 2 will ship with OxygenOS 11.3 based on Android 11, and it will be pre-installed with some customization features that you will be able to recognize from ColorOS. Despite that, the overall user experience will be the same from OnePlus 9 and 9 Pro.

OnePlus Nord 2 in three colors, including Grey Sierra, Blue Haze, and Green Woods. However, not all colors will be available in all regions. Pricing will start at £399 for the 8/128GB model, while the 12/256GB option is priced at £469. Pre-orders are open from July 22 until midnight July 27 from