OnePlus is all set to launch the OnePlus Nord 2, and the device is only a few days away. This will be the original successor to the original OnePlus Nord that was released a year ago, and this time, we are looking at somewhat better specs and a better camera. OnePlus has a history of experimenting with finishes and colorways, and this time, we are looking at a fresh coat of paint in the form of Crimson Red, and honestly, this is a color I can get behind.

The leak is coming from Evan Blass, who shared the Crimson Red OnePlus Nord 2 on his Twitter profile, and it shows the phone from the front and the back. At this point, we already know what the phone looks like, but this official press render is something to gawk at. 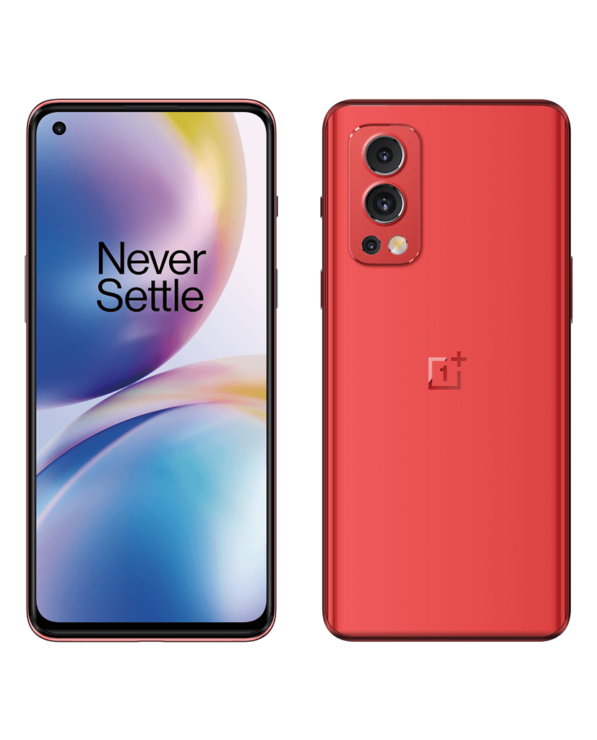 For those wondering, OnePlus Nord 2 will offer mid to high-end specs, and while we are still unsure about the price, the specs make it a compelling option. For starters, you are getting a MediaTek Dimensity 1200 chipset, 8/12GB RAM, and 128/256GB RAM, along with an impressive set of cameras. The main camera is the Sony IMX766, the same one that we have seen in the original OnePlus 9, and that is an impressive camera, at least on paper.

The phone is set to go official on July 22nd, later this year. For those looking forward to it, the OnePlus Nord 2 will launch alongside the OnePlus Buds Pro. No information on pricing and availability is available at the time of writing, but this information will be revealed on the launch day.