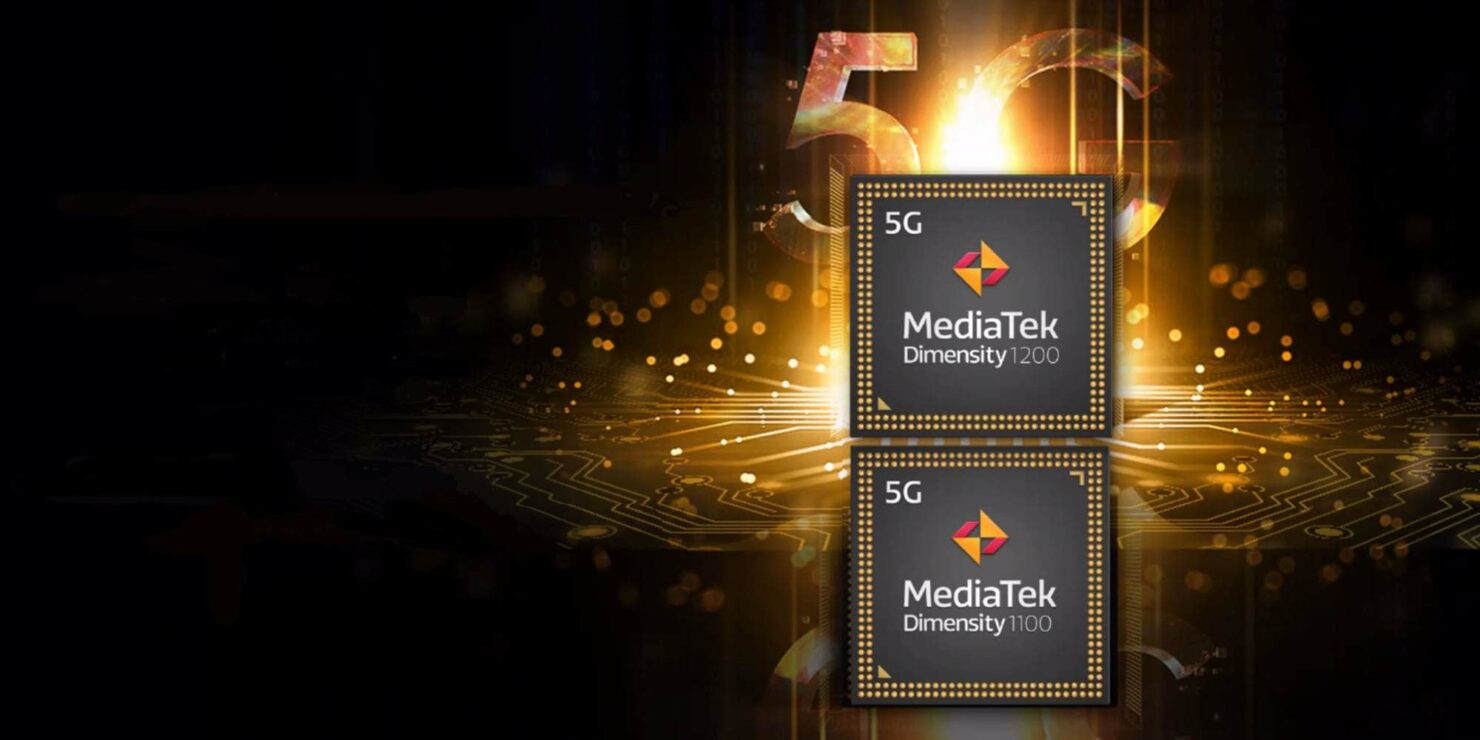 MediaTek has gone ahead and announced two brand new 5G supported chipsets in the name of Dimensity 1100 and 1200. They will improve upon the previous offering that MediaTek had been using in their mid to high-end consumers.

These chips are fabricated using the TSMC's 6nm manufacturing process, which is the biggest change over the 7nm process used in the Dimensity 1000 Plus.

Both the Dimensity 1100 and 1200 will bring support for the integrated 5G modem, but mmWave 5 G's support is arguably missing.

MediaTek Dimensity 1100 and 1200 Are Now Official, Will Start Appearing in Affordable Flagships

Both the chips from MediaTek are undoubtedly octa-core chips, but there are a few minor differences available. The Dimensity 1200 includes one Cortex-A78 core clocked at 3.0 GHz with three Cortex A-78 cores clocked at 2.6 GHz. For the Dimenisty 1100, we are looking at four Cortex A-78 cores at 2.6 GHz. As for the rest of the four cores, both the Dimensity 1200 and 1100 sport four Cortex-A55 cores are clocked at 2.0 GHz.

Moving on, both chips have excellent support in terms of video; both chips support 4K HDR at up to 60FPS. AI Panorama Night Shots, AI Noise Reduction, as well as SDR to HDR conversion.