OnePlus Confirms Snapdragon 888 Flagships for the First Half of 2021 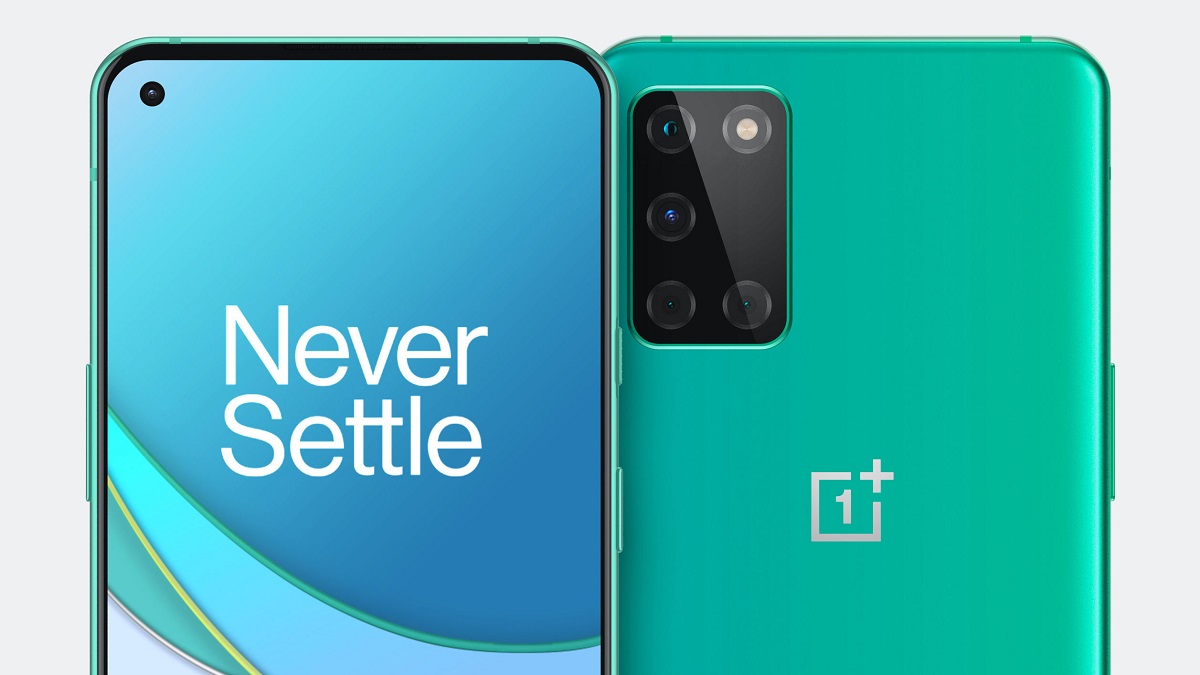 Qualcomm surprised many people yesterday when they announce the Snapdragon 888, their flagship processor that is going to power devices from at least 14 OEMs starting next year. The reveal happened at the Snapdragon Tech Summit, and obviously, there was a lot of talking about which companies will get access to the chip first.

Today, OnePlus has confirmed that they will release a Snapdragon 888 sporting smartphone in the first half of 2021. This essentially means that we are going to get the OnePlus 9 and 9 Pro earlier than expected. However, the same cannot be said about whether the OnePlus 9E will ship with the same chip.

This statement was made in a video that you can watch on the Snapdragon Tech Summit website, and the video talks about the plans that OnePlus has as far as the next flagships are concerned. This is what they had to say in the video.

We believe that the technological innovation of this flagship platform in 5G, games, camera, and other aspects will contribute to the high-end flagship to be launched by OnePlus in first half of next year

This should not come as a surprise that OnePlus is reportedly working on a couple of devices that will be launching with the Snapdragon 888. This has been the tradition for some time now; getting the confirmation from OnePlus further confirms that we are getting the OnePlus 9 series of devices sooner rather than later.

OnePlus, of course, is not the only company releasing a smartphone with the Snapdragon 888 under the hood. The list revealed a total of 14 names, and surprisingly, Samsung was missing from the list. We are not sure what Qualcomm and Samsung have in stores for us as far as their partnership is concerned. Still, if Qualcomm does cut ties with Samsung, it could mean that the entirety of the Galaxy S21 series that is going to be launching in January will ship with the supposed Exynos 2100. If that is the case, Samsung will need to make great improvements to their Exynos 2100, so it can rival Snapdragon 888.

Again, it is too soon to say anything, so we will have to wait and see what Samsung's official confirmation brings to the store.