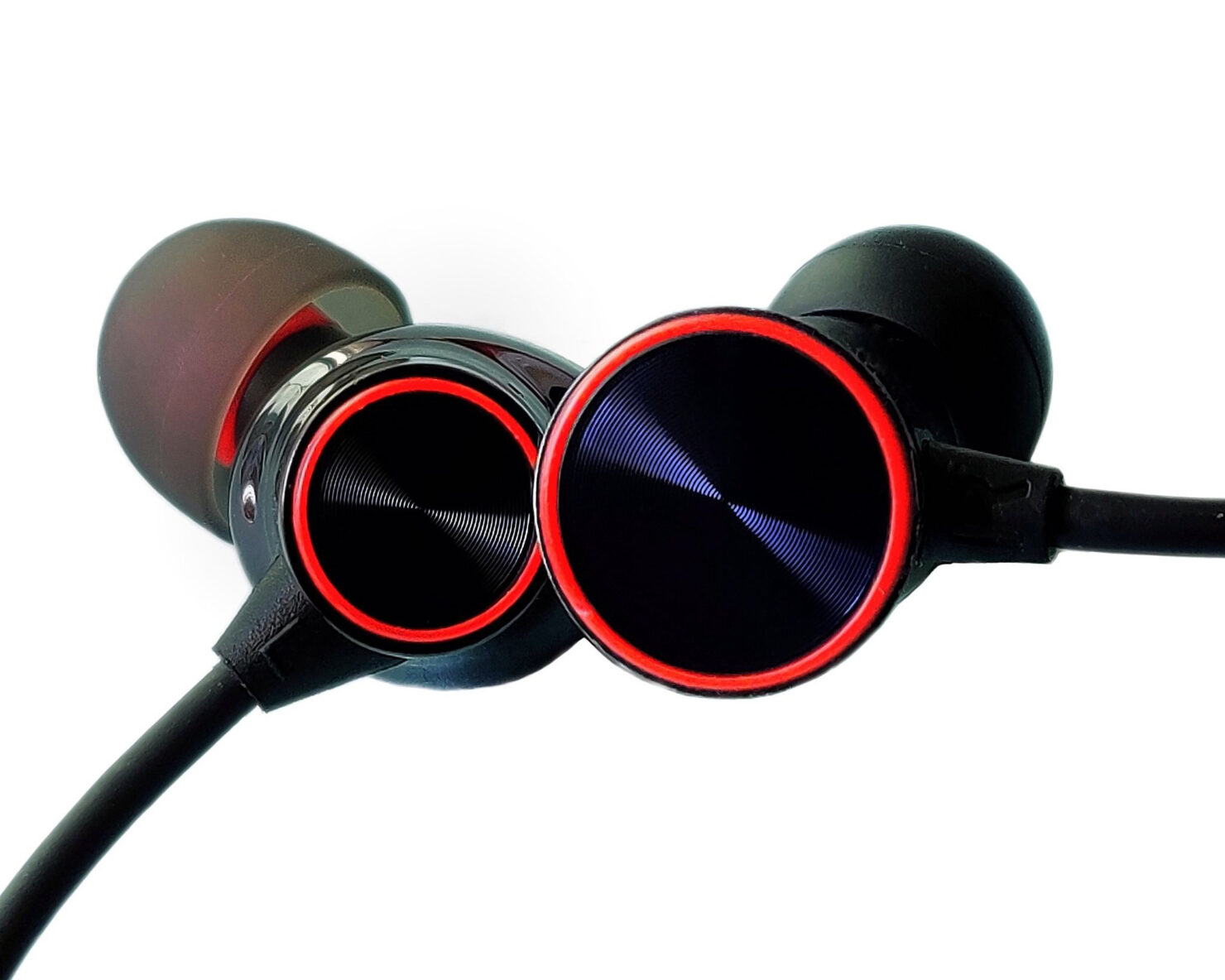 From what it seems, OnePlus is hard at work. With the release of OnePlus 8 little more than a week away, it is only safe to say that the devices will not be the only things that the company will reveal, as is the history with the company. For those who are still unaware, OnePlus has a history of indulging into earphones as well and they have done a pretty good job so far.

Their Bullets and Bullets Wireless are among the two most popular earphones that are available from the company, delivering a pretty great sound quality for the price you are paying. However, it seems that the company is gearing up to release a new pair of wireless earphones that will introduce some new changes.

The leak is coming from a source we trust and they are pretty spot-on with the leaks in history. Some takeaways from the leak suggest that the earphones are not true-wireless and so far, we have not seen OnePlus delve into releasing true wireless earphones either. However, according to another leak from Evan Blass, the earphones are going to be available in 4 different colours, we have the standard black, you also have options to choose from green, blue, and almond colour. Given the previous history, seems like OnePlus will release these earphones to coordinate with the phones that are releasing. 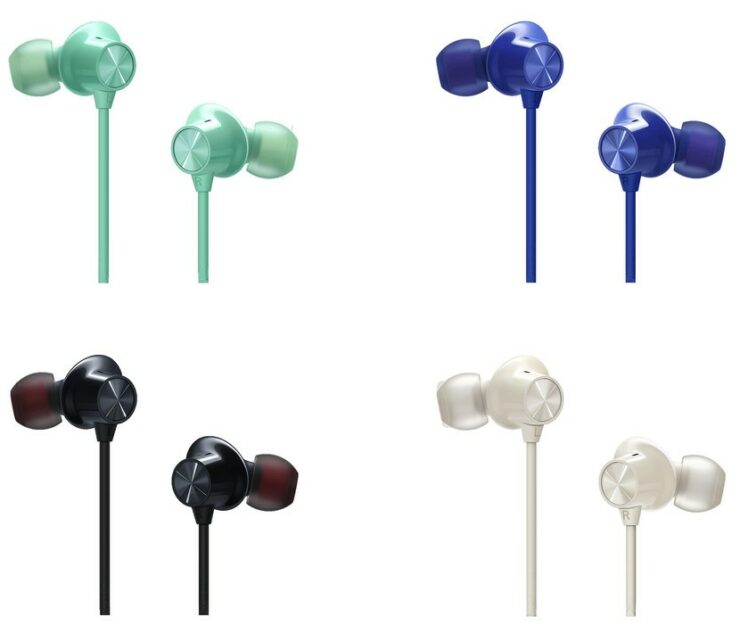 Now, as per the leak, the OnePlus Bullets Wireless Z will be bringing IP55 rating, 20-hour of battery life, and will even have support for Warp Charging, which means that you can easily top your earphones rather quickly. If we are to go by the history that the company has established, these earphones are definitely going to sound good.

The OnePlus Bullets Wireless Z are expected to launch on 14th April, alongside the OnePlus 8 and 8 Pro; the two devices we know a lot about at this moment.

At the time of writing, there is no official word on the pricing but we are hoping they are not going to cost a lot of money.

Do you think the OnePlus Bullets Wireless Z are relevant in an age where true-wireless earphones are taking over? Let us know your thoughts.