OnePlus Might End Up Acquiring A Struggling Smartphone OEM

Ever since the release of OnePlus One, the Chinese smartphone OEM OnePlus has been recognized as one of the most popular companies in the handset market thanks to their price/performance products, even though the company has only released two smartphones till now. However, OnePlus is looking to expand its operations and the only way it can accomplish it is by acquiring one of HTC’s factories. 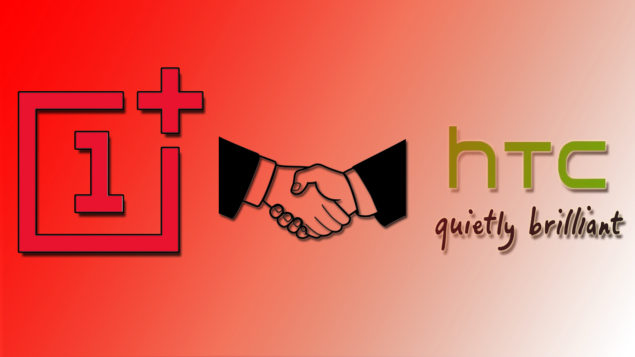 OnePlus Could End Up Acquiring HTC Factory; Entire Takeover Of The Company Could Also Be Possible

According to a Chinese source, OnePlus CEO and co-founder Liu Zuohu stated that went on a business trip to Taipei and guess where he ended up taking the pictures? Outside of HTC’s headquarters, as you can see from the images below. At this current point, the Taiwanese smartphone manufacturer is in all sorts of financial trouble, which initially stemmed from the lack of the company’s One M9 sales. Additionally, quality control and low reparability scores of the mobile device also added to that failure.

With the rise of Chinese smartphone OEMs like Xiaomi and Huawei, who price their high-end smartphones much cheaper that what HTC stamps its products with, there is absolutely no way the company will be able to gain the upper hand in the price/performance category. In order to raise some additional cash, Qihoo 360, a Chinese internet security firm has invested sizable amount in the struggling company, but that is not going to be enough as the company preps to sell off one of its largest tangible assets, a factory situated in Shanghai.

If OnePlus ends up acquiring the factory, then there is a very high probability that the company could throw an offer to HTC to be acquired by the firm. So far, the company has denied rumors that it was going to be taken over by Asus, but somewhere down the line, even the Taiwanese company knows that it has think about the future of its business. 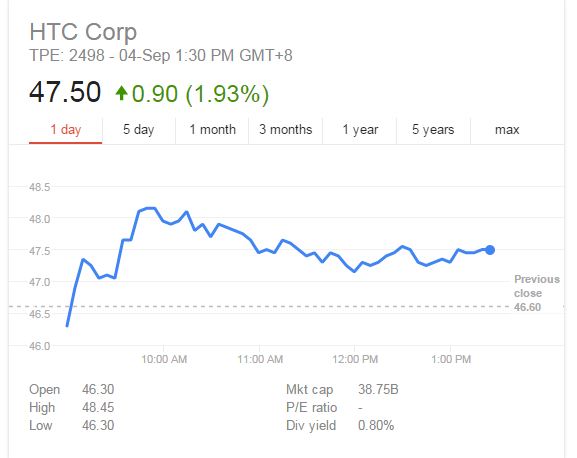 The firm will be attempting to make fortune turn in its favor with the release of its One A9, and a Snapdragon 820 powered handset called HTC O2 later in 2016, but we still have doubts that the company will thrive. If OnePlus ends up acquiring one of the company’s factories, do you guys feel that it will also be able to take over the entire company in the foreseeable future? Let us know your thoughts.