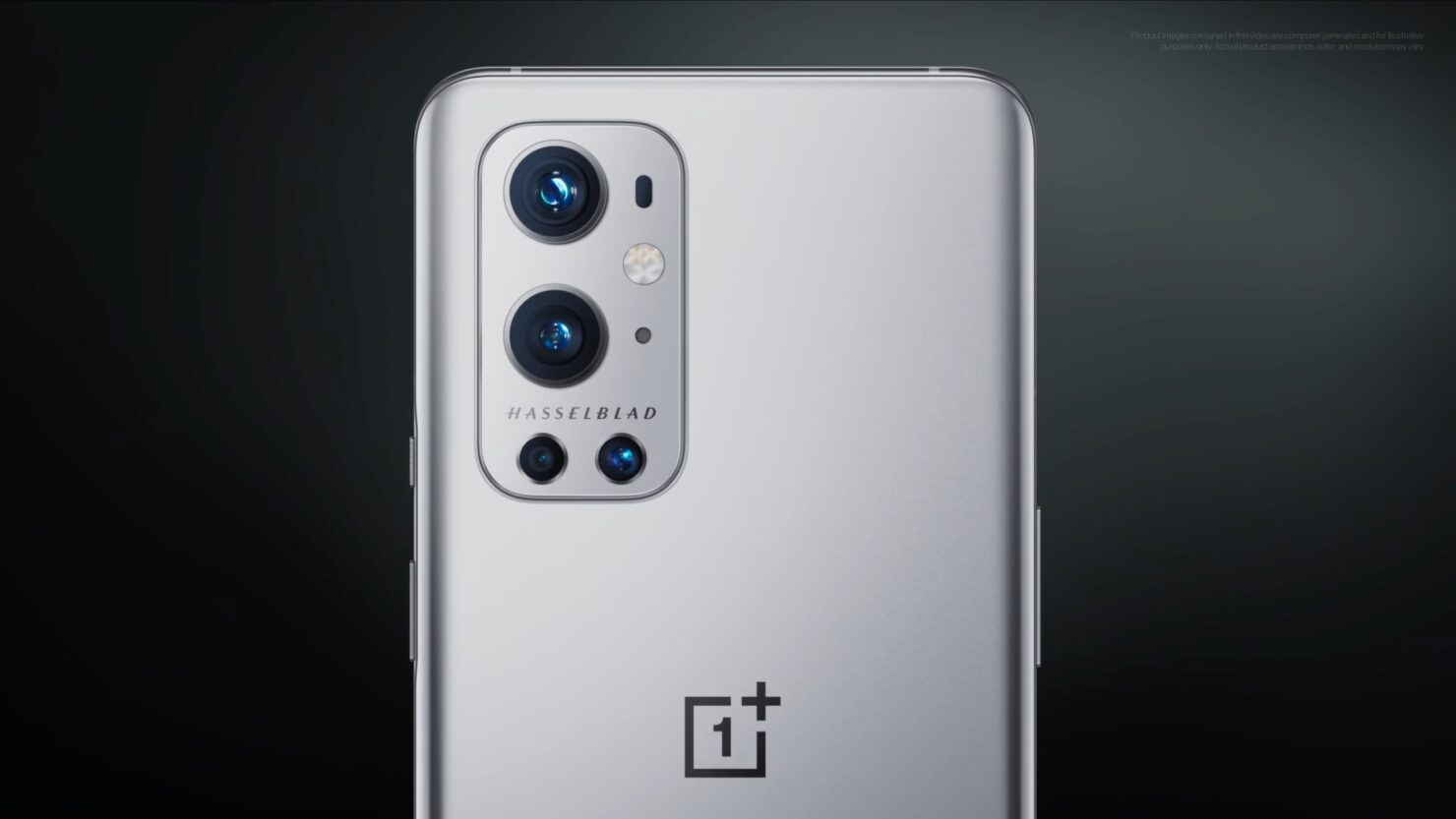 OnePlus this time around, is focusing heavily on cameras. The company formally announced its partnership with Hasselblad and talked about investing $150 million to develop technologies incorporated in the future OnePlus phones. We already know that the OnePlus 9 series is going to bring Hasselblad-branded cameras along with them.

OnePlus 9 Finally Shows Its Rear in an Official Teaser

So far, we have only had the chance to look at the OnePlus 9 phones in leaks, but OnePlus being themselves, have decided to go ahead and post an official teaser on their Twitter, and it does show how the device is going to look like. At least from the back, and yes, this official teaser does match the leaked picture we have seen of the phone. You can look at the teaser below.

It all begins with a simple thought. Discover the #OnePlus9Series, co-developed with Hasselblad, on March 23.

With that said, the device in question looks like the OnePlus 9 Pro that leaked before, but we cannot be sure at this point. We have to wait for March 23rd for the official announcement.

The OnePlus 9 series is definitely shaping up to be an impressive launch. OnePlus founder commented about how the cameras will focus this time around, and we are looking forward to seeing what OnePlus is going to bring to the table.

As far as the rest of the specs are concerned, the OnePlus 9 series will bring Snapdragon 888 and chargers in the box. In addition to that, the tips suggest that this time around, we might be getting three OnePlus phones and an OnePlus wearable, but the information on that is scarce, at best.

If all the rumors are correct, the OnePlus 9 series will be giving some tough competition to the Galaxy S21 series, which easily is one of the best smartphone series available in the market. So, it would be exciting to see how the new devices fair against OnePlus.

We will keep you updated as more rumors and tips come our way regarding the upcoming OnePlus devices.