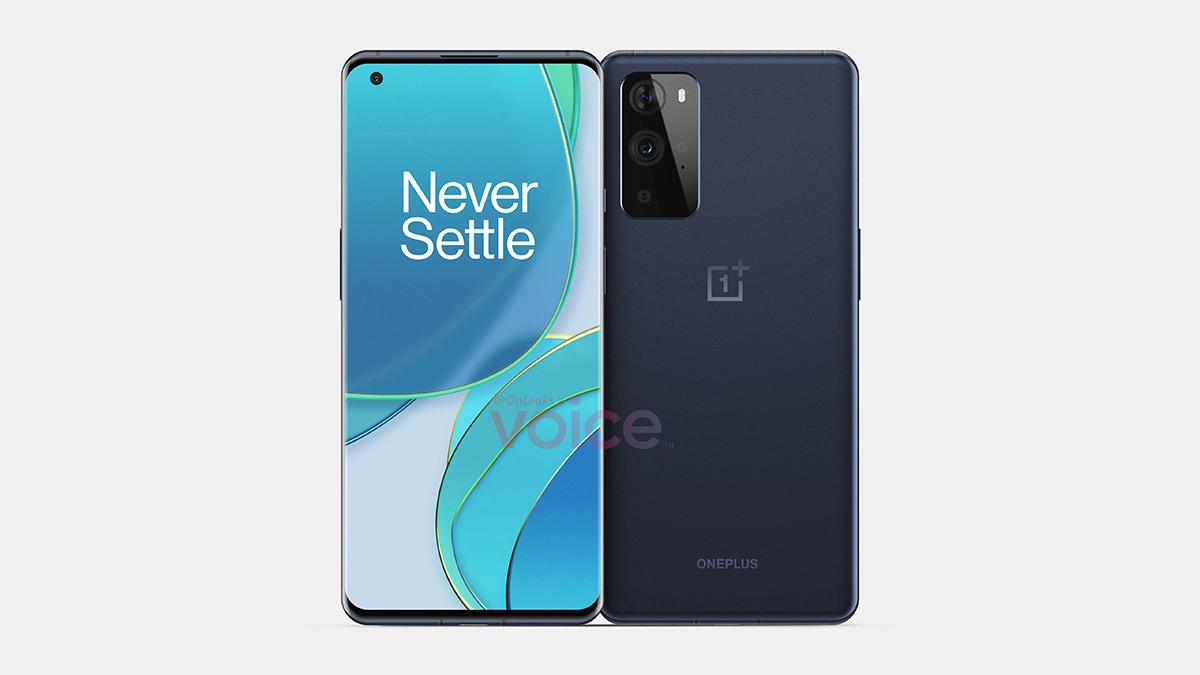 The tip is coming from OnLeaks, so we can tell you that these are as legit as they can get, and the device looks a lot more familiar than some were hoping. I have said it before that the smartphone design has hit a roadblock, and few changes can be made. But still, we have a device on our hands that looks good and has all the tropes of a modern-day flagship. You can check out the renders below.

Now the important thing that you must note here is that the tip also claims that these designs are based on the device that is still in the prototype phase, which could mean that OnePlus might go back to the drawing board and change things around a bit. This is nothing new as we have seen this happen in the tech world time and again.

But these renders give us an idea of how the device is going to look like, and it seems like OnePlus is playing it safe by not going for something crazier, which seems like a sensible thing to do at this point.

At the time of writing, we don't happen to have a concrete word on the specs. Still, knowing OnePlus, the OnePlus 9 Pro will be their no-compromises device, which means that it will bring the best of everything OnePlus and the tech industry has to offer. We expect a 120Hz QHD+ display along with the Snapdragon 875, but we will share more information as soon as we get our hands on it.