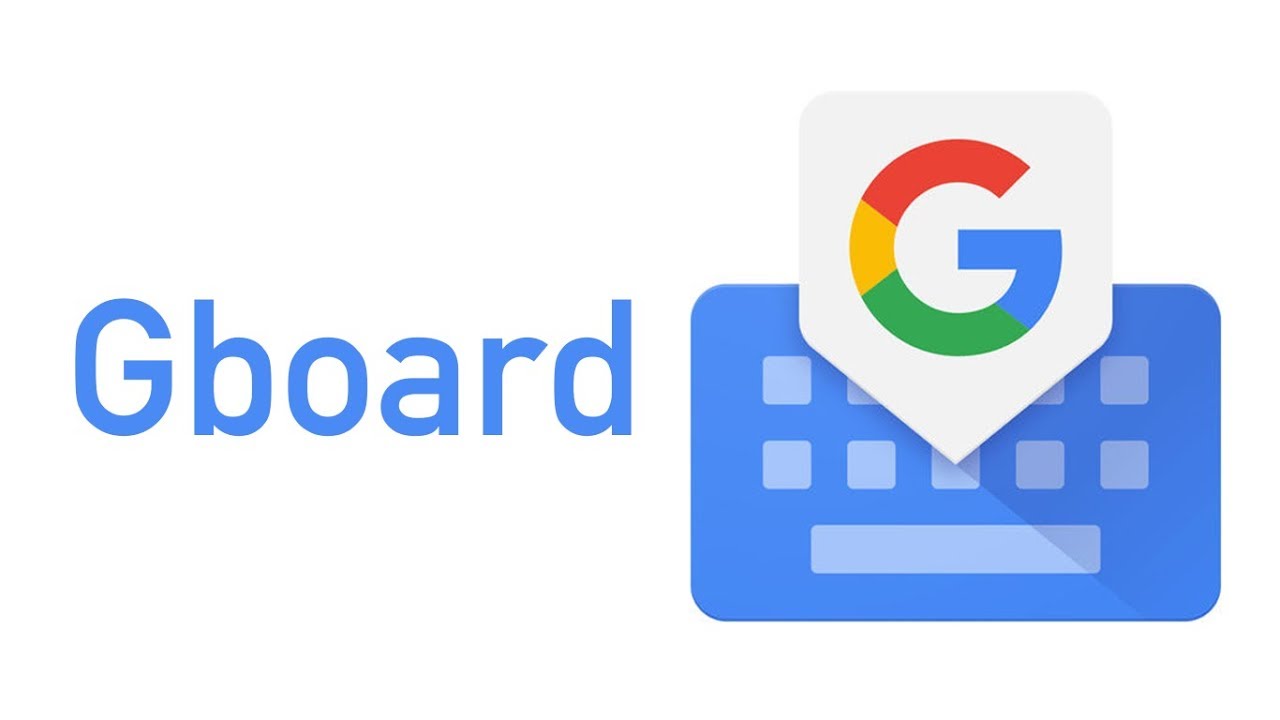 Google's new Material You design looks amazing, and with an amazing design, we get a lot of design changes and guidelines too, and most of them are not limited to just the Android 12; these do extend outside to many other parts of Google's ecosystem such as the app. This makes Material You a massive overhaul that spans across the entirety of your phone, allowing for much greater control over customizability and flexibility. We have already looked at all the emojis that are now part of the Android 12, and now it seems Google is delivering some design element changes to Gboard. While the changes are not as drastic as they might sound, this is just a start.

Previously, the ?123 key was without an outline, and the Enter key was inside a rounded rectangle. However, a new update that is available across the board introduces a pill-shaped key for both. The design also extends to the spacebar. If you have not tested Android 12 Beta 1, you must know that the pill shape is found across the stock Android UI. XDA Developers first spotted it on a device running on Android 11, which means that this is not exclusive to phones that are running Android 12 Beta 1. You can see the minor changes below.

Obviously, the design change is minor, but at least we know that it is not Pixel or Android 12 exclusive. However, we expect Google to actually update the Gboard with a more drastic design in the future that is based not only on the Material You design but also offers the same deep customization the latest Android version is all about.

However, if you want to try the new design out, you cannot do much because, at the moment, this is an A/B rollout. However, you could download the latest version of Gboard from Google Play Store, and that could help you with increased chances, but other than that, you can wait.