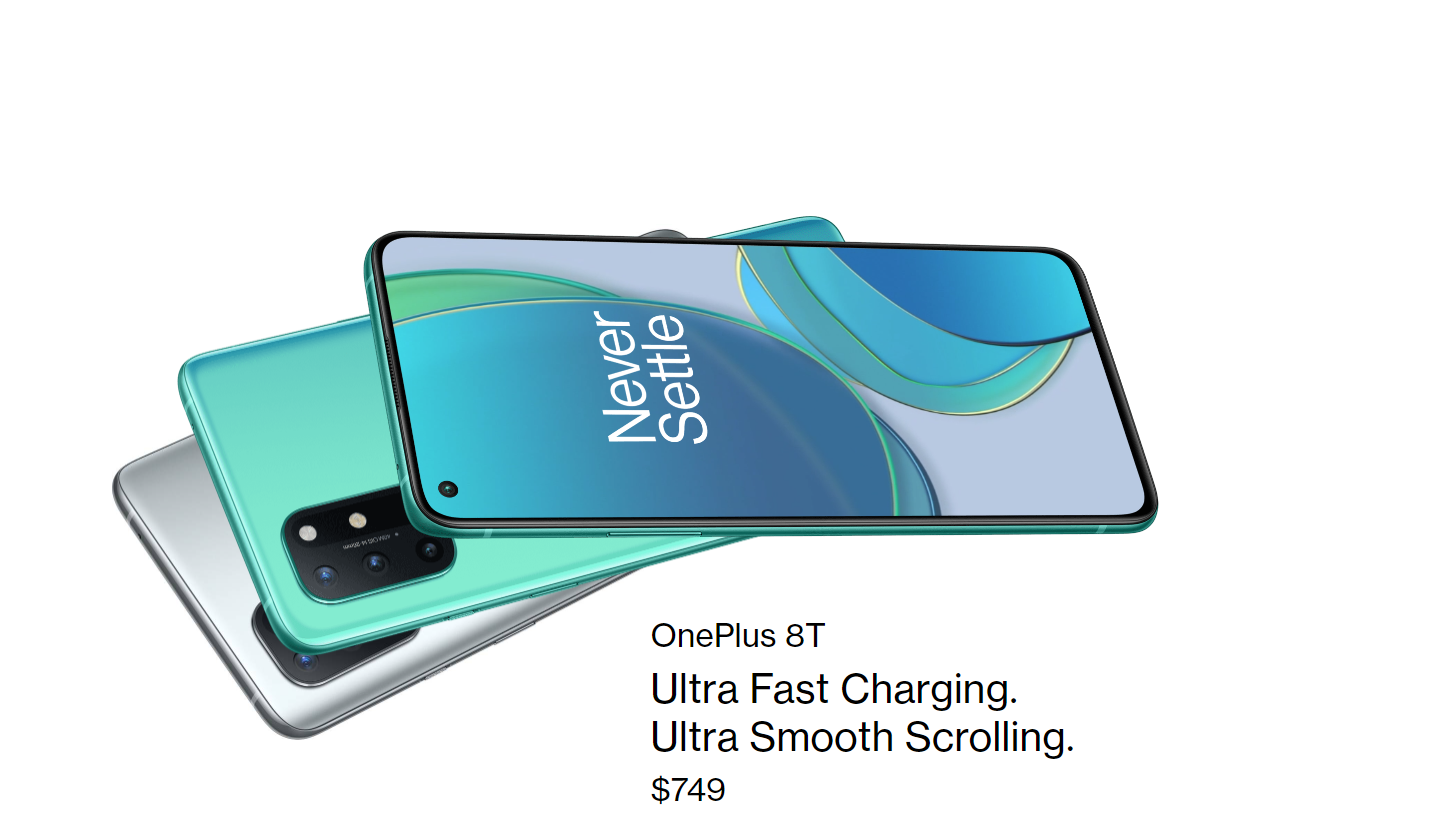 For those of you were spending their months waiting for OnePlus to release their last flagship for the year, it is here. The OnePlus 8T is finally official and it is everything that we have seen but hey, the leaks never stopped the companies for making official announcements, have they.

Now, I don't think I need to tell anyone what the phone is going to offer, in the first place. We already know about pretty much everything that you would want to know about the phone thanks to countless leaks that have taken place over the past couple of months.

Starting with the obvious star of the show and that is the display on the OnePlus 8T. The company has decided to go with a 6.55" Fluid AMOLED display that has a resolution of 2400x1080, the refresh rate is 120Hz, and the aspect ratio is at 20:9. You are also getting 402 pixel-per-inch density. 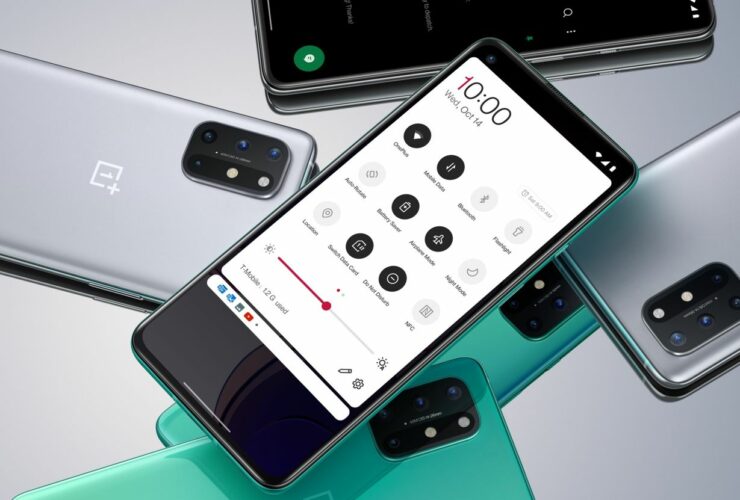 The Cameras of the OnePlus 8T

Moving onto the cameras, OnePlus has stepped up and given the 8T a quad-camera treatment this time around. The main camera is a 48-megapixel sensor with f/1.8 aperture, with a 16-megapixel ultra-wide that is flanked with a 5-megapixel macro and 2-megapixel monochrome sensor. On the front, you are getting a 16-megapixel shooter that should be able to take some pretty good pictures. 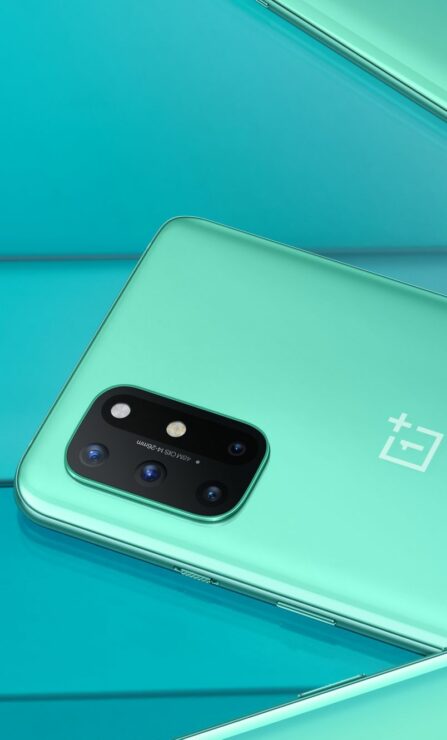 Specs and Everything Else

The OnePlus 8T is going to be coming with a Snapdragon 865 that will have 8GB RAM, for the base model and 12GB if you want to pay extra; paying extra will also net you additional storage, and both storage options are UFS 3.1. Powering the phone will be a 4,500 mAh battery that supports 65-watt Warm Charge 65. The dimensions for the phone are 160.7 x 74.1 x 8.4 mm and it weighs in at around 188 grams.

The OnePlus 8T also has two battery cells, which will help make everything more efficient than before, which is a pretty great thing to do. The OnePlus 8T is also going to launch with OxygenOS 11 which is based on Android 11 right out fo the box.

The OnePlus 8T is going to be available in the following configurations in either Lunar Silver or Aquamarine Green.

Preorders are starting today, and the open sales will start at October 23rd, later this month. OnePlus will also bring OnePlus 8T+ 5G to T-Mobile but no details have been announced.