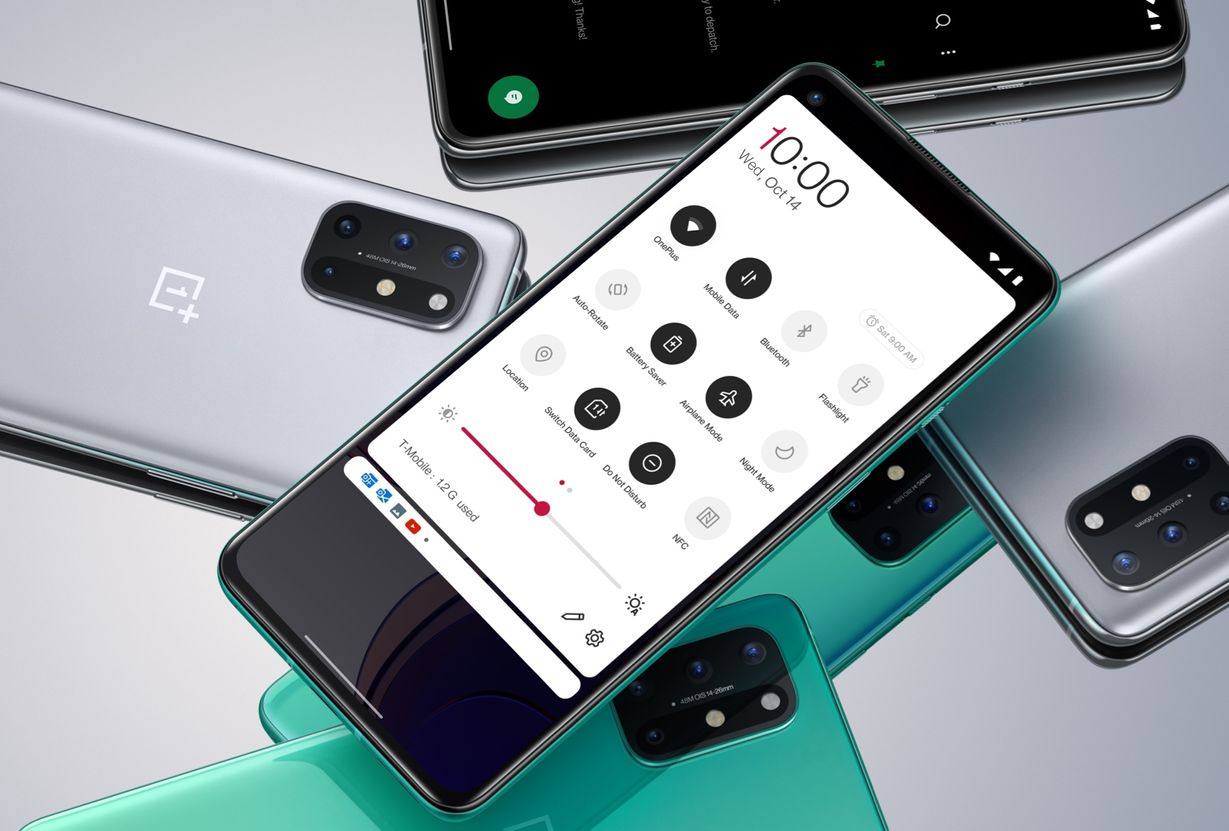 Even though OnePlus has just come out with the OnePlus 9 series, that does not stop the company from supporting the phones that were released last year as the OnePlus 8 series, including the OnePlus 8T, is now getting the latest Oxygen OS 11 update that is seeding to several regions at the moment.

As always, the update version is different for different regions, with the Oxygen OS 11.0.8.11 being the version for North America and Oxygen OS 11.08.12 for the European and some other regions. The latest update does bring several vital fixes for the system's entirety, including the camera, clock, and more. Additionally, the update also brings the March Android security patch.

You can read the complete changelog below.

Just with all the updates, the OTA update will be incremental, and there is going to be a wider rollout that should start in the coming days.

Similar updates are also rolling out on the OnePlus 8 and 8 Pro, so be on the lookout if you own either of those devices.