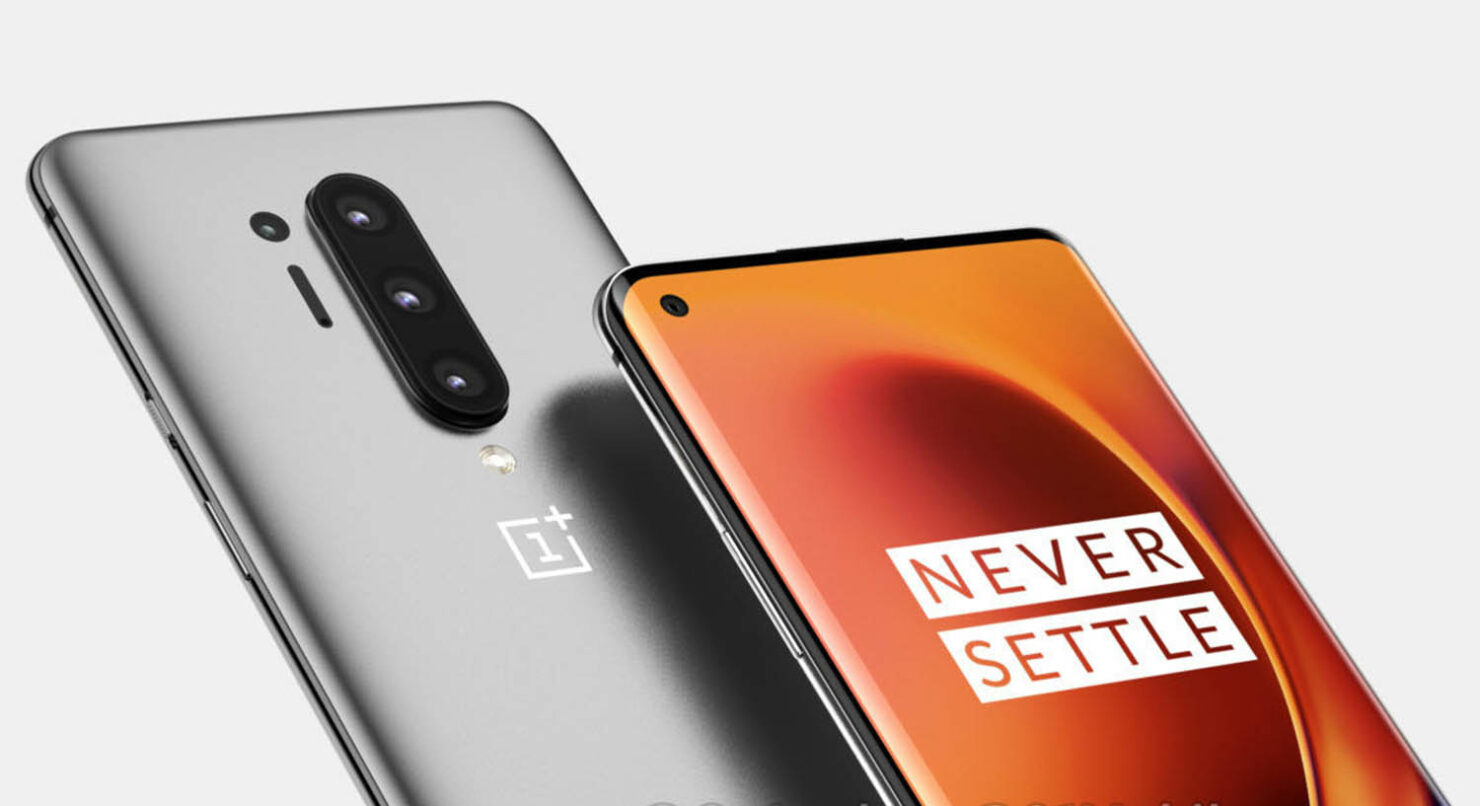 It's only a few weeks before the OnePlus 8 Pro releases. Its launch was rumored to be online-only due to concerns around the Coronavirus epidemic, but OnePlus later clarified that it will go ahead with the physical launch as scheduled. Although we don't have a confirmed release date yet, it is expected to drop sometime in March. A slew of leaks precedes every major flagship release, and the upcoming OnePlus 8 series is no exception. A purported spec sheet showcasing the innards of the OnePus 8 Lite, OnePlus 8, and OnePlus 8 Pro surfaced earlier last week. Now, well-known leaker Sudhanshu1414 just corroborated that leak. Here's what the OnePlus 8 Pro 5G brings to the table. 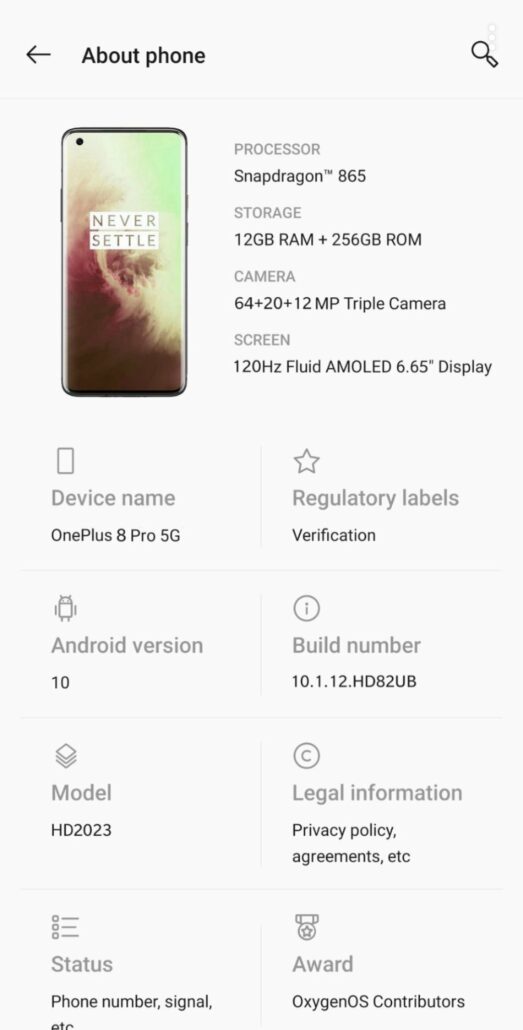 The leak we mentioned earlier stated that the OnePlus 8 Pro would come with a 60 MP primary sensor assisted by 16 MP wide-angle lens and a 13 MP telephoto lens. Sudhanshu's Tweet, on the other hand, states that the wide-angle lens could be 20 MP and the telephoto lens 12 MP. It could very well be the other way around, but the 60 MP primary sensor is the same across both leaks. There is no word about the front-facing camera, though. It does, however, confirm that there will be no motorized shenanigans for the selfie camera this time around.

It also tells us that the OnePlus 8 Pro will have at least one variant with 12 GB of RAM and 128 GB of storage. Both leaks accurately predicted the OnePlus 8 Pro 5G's display chops, which is slated to be a 6.5-inch QHD+ AMOLED panel that has a refresh rate of 120 Hz. And yes, you can run both at the same time.

It'll be interesting to see how OnePlus handles the marketing of the OnePlus 8 series markets without 5G infrastructure. Samsung went about it by selling watered-down variants of their flagships at a lower price. Unlike the Galaxy S20 series, all OnePlus 8 models will use a Snapdragon 865 SoC (except for the OnePlus 8 Lite, which will reportedly come with a MediaTek Dimensity 1000 chip). OnePlus could very well sell identical hardware across all markets and enable 5G functionality in those regions when it is available.

Now that OnePlus has also adopted the three-flagship strategy, the chances of the OnePlus 8 Pro 5G being a tad overpriced compared to its predecessors is very high. It wouldn't be surprising if the 'base' variant of the phone with lesser RAM and storage retailed at $800. The maxed-out version pictured above could very well set you back by $1,000. It is a bit ironic, considering that the so-called 'flagship killer' became the very flagship it tried to kill. It will face stiff competition from the likes of the Mi 10 Pro, which offers much better camera hardware at a similar price.