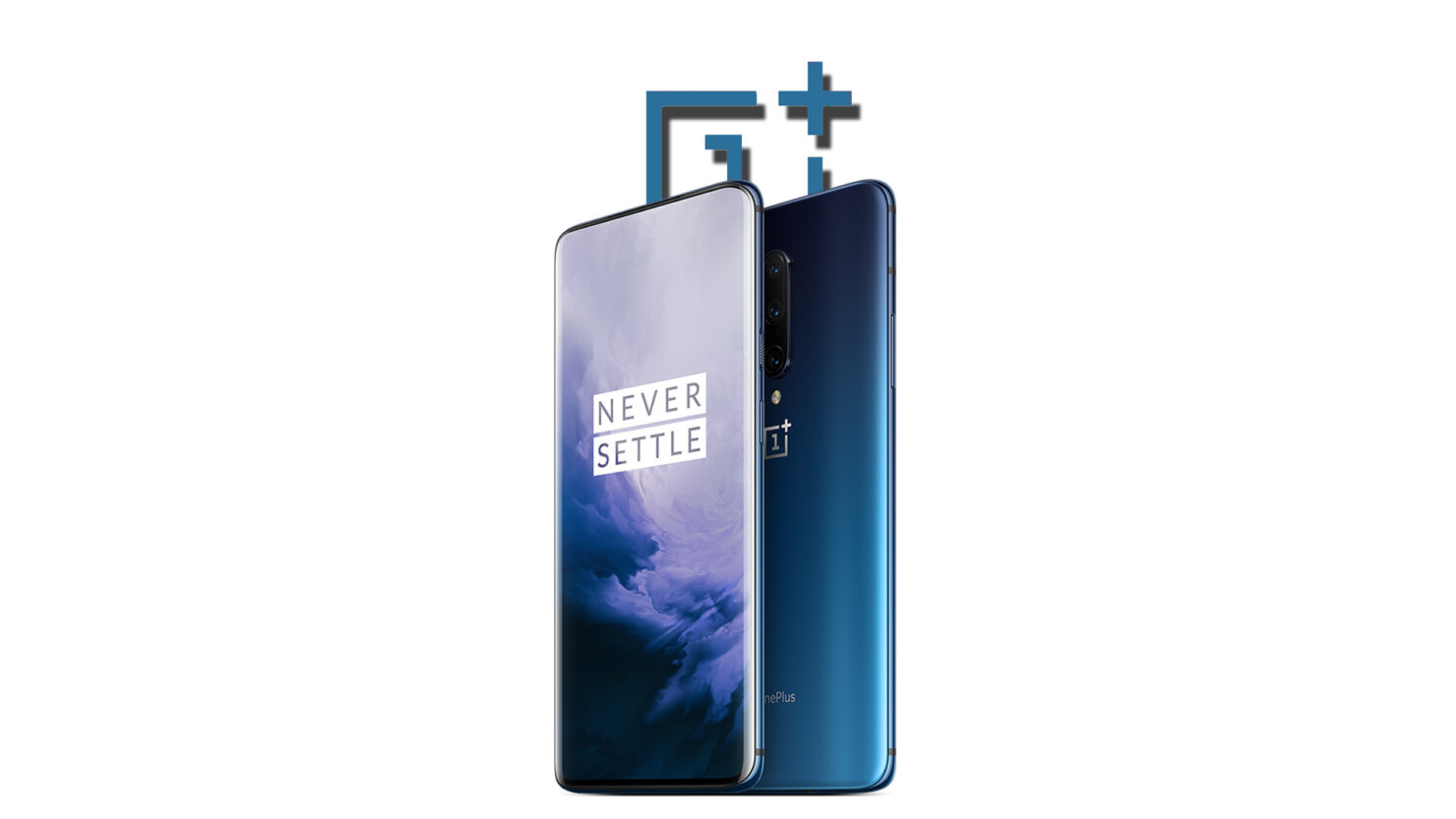 The OnePlus 7 Pro will eventually make its way to the market in a few days and comes with a slew of impressive features, including a 90Hz display, an in-display fingerprint scanner, a triple camera system and more. Then again, what good are those features unless the phone cannot perform one of its most primary functions, which is making a call. To see how OnePlus’ latest phone compares with the Samsung Galaxy S10, and last year’s iPhone XS Max, and LG V40 in terms of signal strength, PCMag and Cellular Insights recently put the phones to test, with the results provided below.

OnePlus 7 Pro Features Qualcomm’s Snapdragon X24 LTE Modem, but That Doesn’t Mean the Performance Will Be the Same as Other Flagships

When it comes to cellular reception, all phones are not created equal and their performance has a lot to do with the frequency bands that are supported by their modems as well as the antenna. Although both the OnePlus 7 Pro and Galaxy S10 pack in Qualcomm’s X24 modem, the latter supports 7-carrier aggregation which gives it theoretical speeds of up to 2Gbps, while the former includes 5-carrier aggregation and theoretical speeds as high as 1.2Gbps. 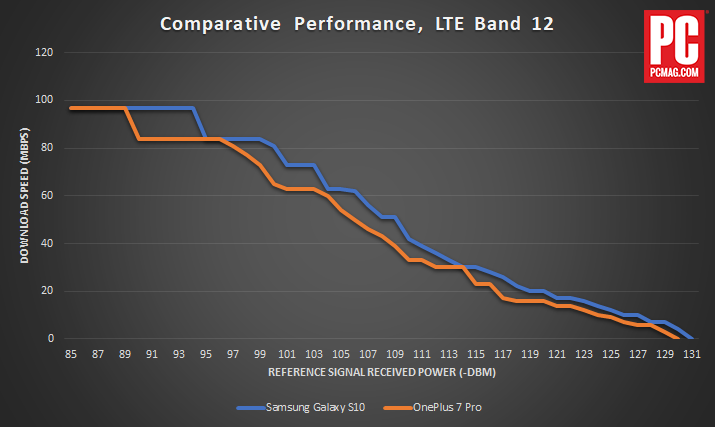 The iPhone XS Max ships with Intel's XMM 7560 modem also supports 5-carrier aggregation but since it doesn’t support 4x4 MIMO, its speed can only peak at 1Gbps. When the phones were tested on LTE band 4 with a good signal, the LG V40 took the lead, and the performance of the other three phones was similar. The Galaxy S10 did struggle a bit with a middling signal, while the iPhone XS Max trailed behind the other phones at peak signal. The OnePlus 7 Pro performed the best when the signal was poor, while the iPhone XS Max was a lot slower than the other phones. 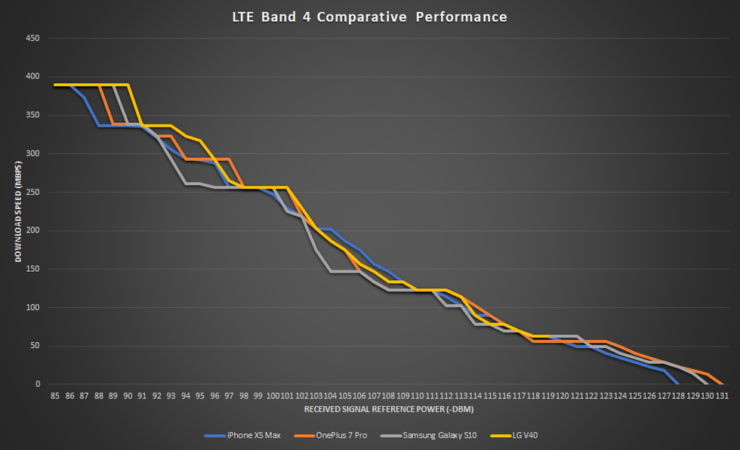 The performance of the LG V40 was comparable to that of the OnePlus 7 Pro. The flagship with the motorized selfie camera is already receiving positive initial reviews and as the connectivity test has shown, the phone’s LTE performance is also pretty good. The iPhone XS Max’s relatively poor performance can be blamed on Intel’s modem, but now that the company has made amends with Qualcomm, things will likely improve next year, when Apple is expected to source 5G modems from both Qualcomm and Samsung. 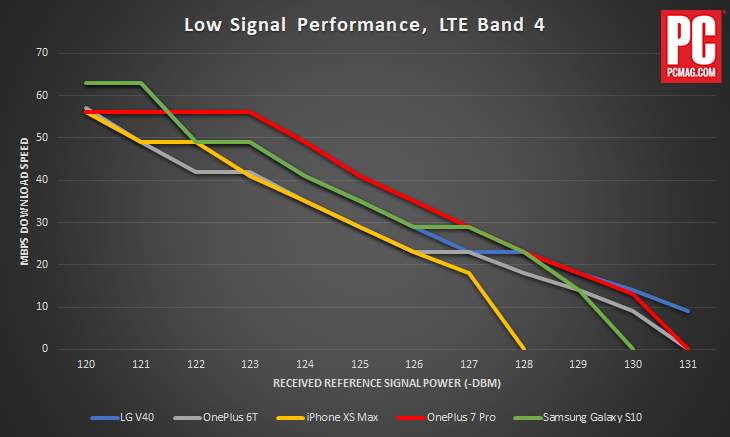