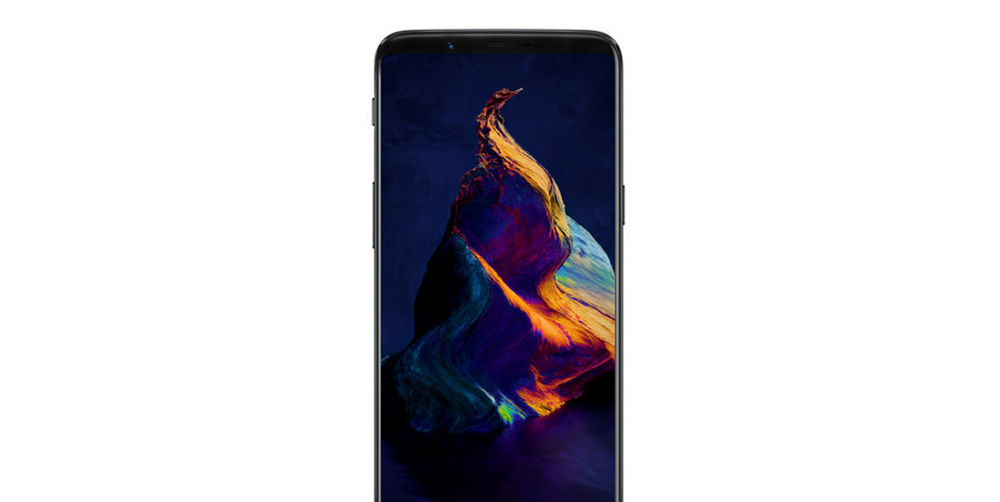 After the release of the OnePlus 5, it isn’t going to take long for the inception of the OnePlus 5T, which is expected to feature an aspect ratio of 18:9 to match the near bezel-less form of the competition’s devices. As it so happens, the phone is going to feature impressive hardware, as you will be able to see once you take a glace at the latest scores of Geekbench.

OnePlus 5T Gets Nearly 7,000 Points in Multi-Core Test Results – Will Be Shipping With the 8GB RAM Model

This particular model is running Android version 7.1.1 and from the looks of it, it will feature a Snapdragon 835 thanks to the latest octa-core processor listings. Since OnePlus does not rely on the likes of MediaTek, the only other option they have at the moment is choosing the Snapdragon 835. According to the Geekbench scores, the OnePlus 5T is able to score nearly 7,000 points in the multi-core test results.

These are very impressive scores for a device that houses a Snapdragon 835, so it is highly possible that Qualcomm and OnePlus were working together to optimize the flagship SoC that will be powering the upcoming phone. Naturally, reviewers will get their hands on retail units to see whether it will be able to deliver the same level of performance or not, so fingers crossed. 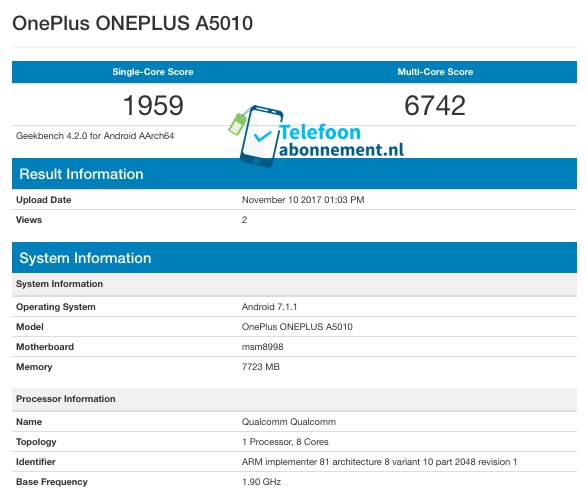 As for the RAM, the OnePlus 5T could be released in both the 6GB and 8GB RAM models, with the latter being offered to serious ballers that also have the money to obtain an 8GB RAM version.

We could also see a larger battery capacity since OnePlus 3T featured a cell that was 400mAh higher than the capacity of the battery present in OnePlus 3.

Let us hope that OnePlus 5T does not disappoint the masses. Are you awaiting the arrival of the flagship? Tell us your thoughts down in the comments right away.