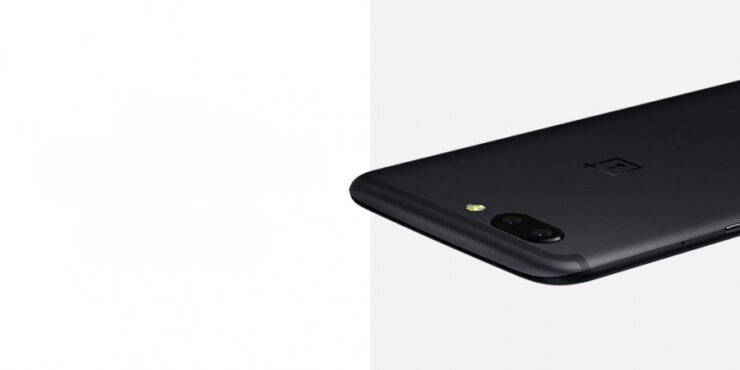 Right after the Geekbench results, we are graced with a new benchmarking sheet of the OnePlus 5 that reveals nearly every important aspect of the mobile device from a hardware perspective. The similarities between the benchmarks are that the upcoming flagship is an overkill phone from the RAM and native storage perspective.

The 5.5-inch 1080p display is exactly the same specs that we saw on the OnePlus 3. A 5.5-inch display carries the sweet spot between a phone that you can carry with ease and also features the natural benefits of a phablet-sized device such as more screen real estate and a bigger battery capacity. Keeping the resolution at 1080p will save the company an astronomical amount of money when it's deciding the retail price of the phone, but all other aspects are definitely worth a look.

Yes, we are talking about the RAM and native storage categories (via WinFuture). It was hard to believe that the OnePlus 5 would be able to feature 8GB of RAM but this is the second time that this figure has been mentioned, leading us to believe that the handset could be the first of its kind to offer this much RAM to the consumer. Naturally, we are contemplating if this will have an adverse effect on the battery life, but if the company plans to use LPDDR4X memory, users could get more life out of their device. 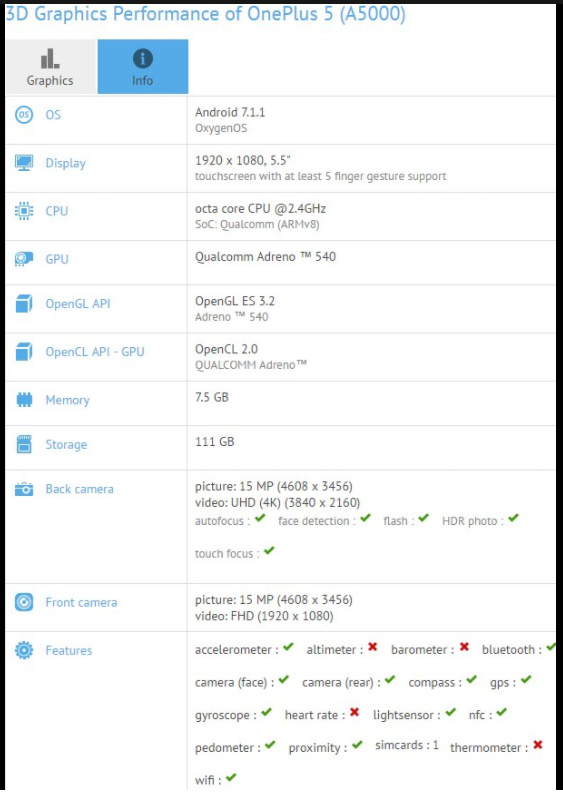 A Snapdragon 835 was always on the cards, and a 128GB storage count seems just about right for a device that’s going to ship without microSD card support. There are some details missing, such as the lack of battery capacity details, but it will not be long till those figures pop up. The flagship is expected to be announced on June 20, so whatever information was not provided here, we’ll definitely relay it to you guys during its official unveiling.

Are you excited for the 8GB RAM/128GB storage-touting OnePlus 5? Tell us your thoughts down in the comments right away.