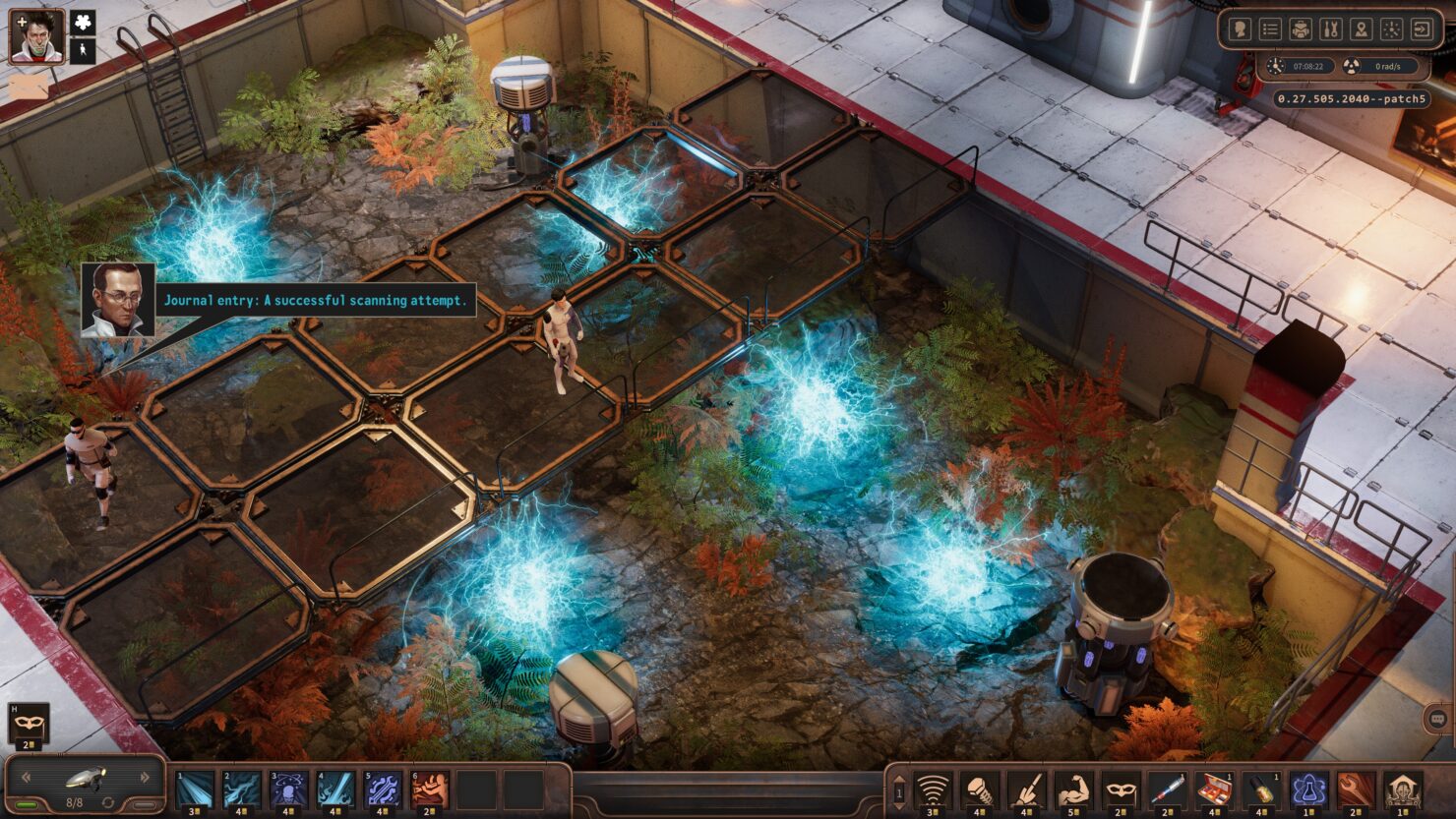 A new trailer has been shared online today for Encased, the old-school turn-based role-playing game in development by Dark Crystal Games which is currently available in Early Access on Steam.

The new trailer, which can be watched below, showcases more of the game's unique dystopian setting centered on The Dome, a mysterious artifact filled to the bring with advanced technology where living beings can enter, but cannot leave.

Some new screenshots have also been shared today. You can check them out below.

Encased will release on PC via Steam, GOG, and the Epic Games Store on a yet to be confirmed date as part of the newly established Koch Media Prime Matter label.

A classic isometric RPG set in a dystopian enviroment allowing you to fight enemies, explore the hostile wasteland, level up your character and join one of the forces in the ruined world that survived through the horrific Incident, isolated from the rest of the world.

Start the game in one of the five divisions of the CRONUS Corporation — Wings, each with its own features, mechanics, and game options.
Go on a one way trip under the Dome from which you cannot return. Avoid radiation and anomalies, fight mutated animals and search for unique artifacts.

Start the game as an ordinary company employee and become the driving force behind the story that takes place before, during, and after the disaster that became known as the Incident.

After getting familiar with the world, dive into an open world full of freedom and danger. The old order is gone, now five powerful factions rule over the wasteland. Join one of them or be a lone wolf. Change the future of the Dome and its inhabitants or go your own way.