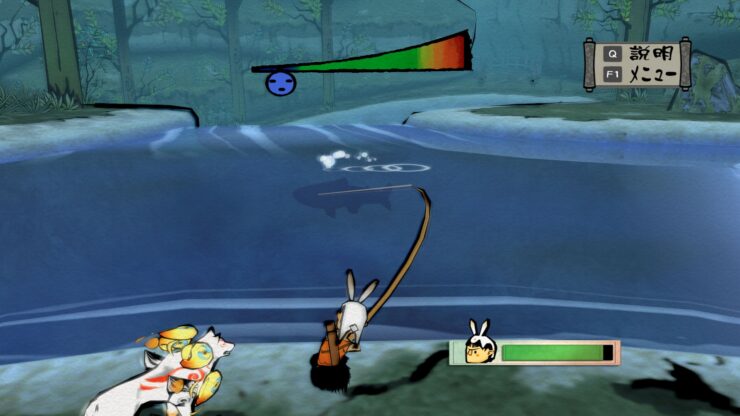 A new batch of screenshots has been released for Okami HD, the HD remaster of the game originally released on PlayStation 3 years ago.

The new screenshots, which can be checked out below, focus on the many characters Amaterasu and the player will meet during the course of their world-saving journey.

Okami HD has been announced last month for PlayStation 4, Xbox One and PC. The game will come with the same engaging experience as its original PS3 release as well as with graphics enhancements that will make the game's beautiful world more vibrant than ever.

Okami HD launches on PC, PlayStation 4 and Xbox One on December 12th.