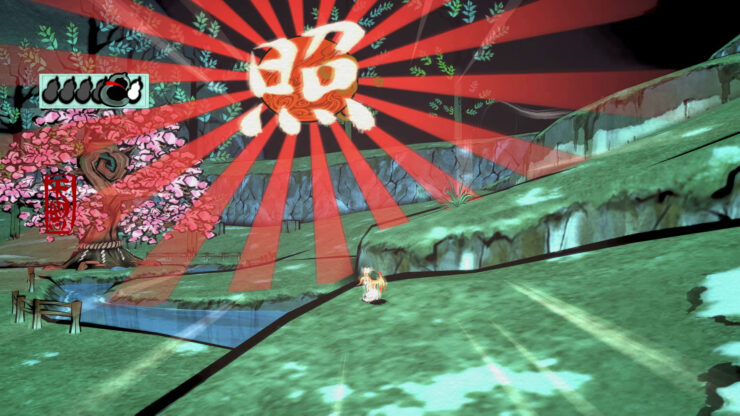 A new batch of screenshots has been released for Okami HD, the remaster of the game by Capcom originally released on PlayStation 2.

The new screenshots, which can be found below, showcase some of the game's locations, enemies and more. As expected, the game will look more beautiful than ever on modern hardware.

More Okami HD screenshots have been released last month, showing more of the characters Amaterasu will encounter in her journey to defeat Orochi and save the world.

Okami HD launches on PC, PlayStation 4 and Xbox One on December 12th in all regions.