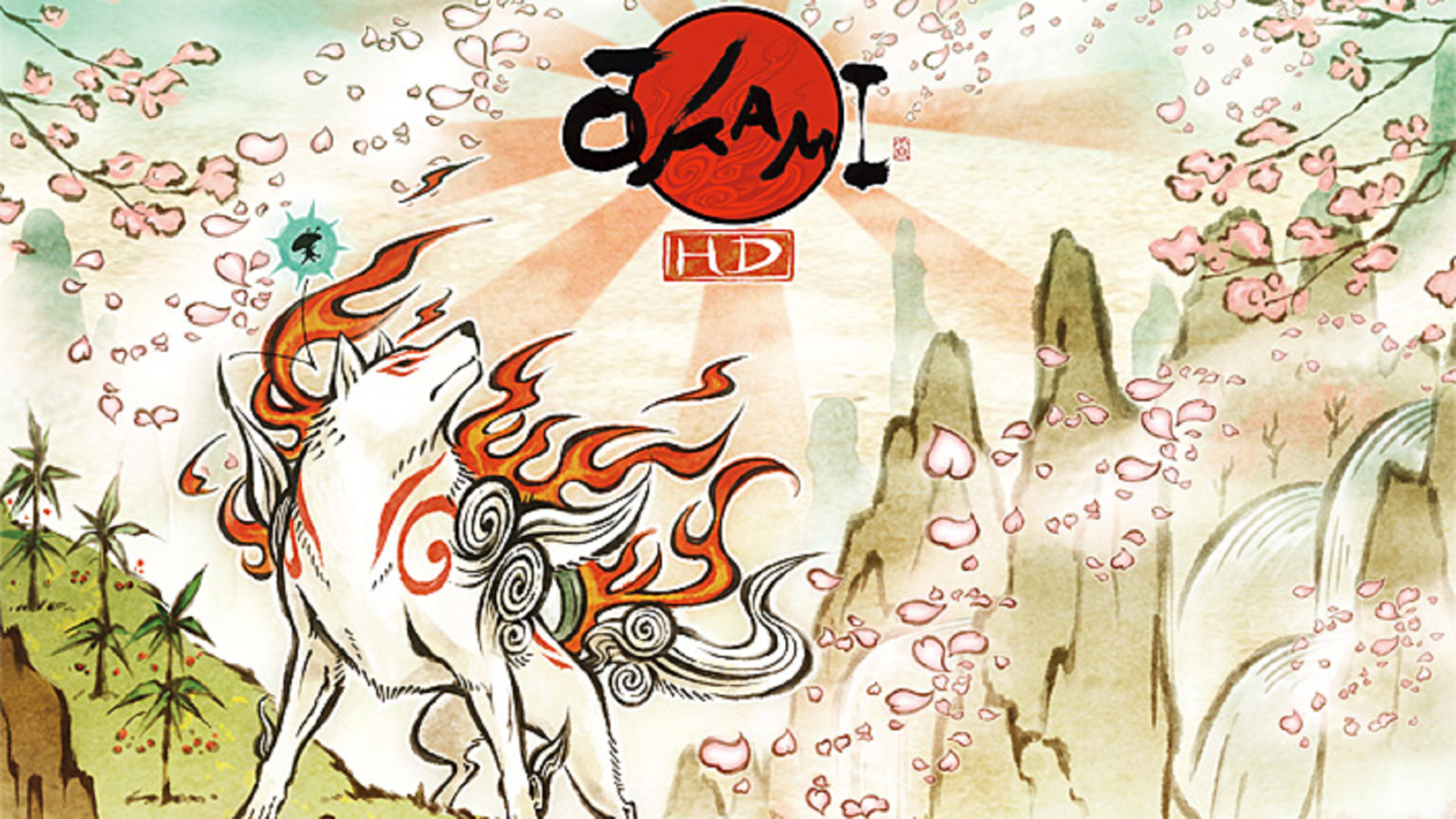 Okami HD will launch on PC, PlayStation 4 and Xbox One on December 12th, just three days from now.

Capcom's WBacon shared some new information on the PC port and it's not all good news, particularly with regards to the frame rate.

More info on the PC version of Okami HD.

The game supports keyboard and mouse for in-game traversal. Menu will be keyboard driven.

The game also natively supports Steam Controller out of the box in addition to Xbox Controller (XInput) and DualShock 4 Controller (DirectInput) for those who care.

More importantly, the celestial brush movement can be controlled by mouse, trackball/touchpad, and of course Steam Controller trackpad.

Frame rate will be locked to 30FPS. We actually experimented with 60FPS and uncapped frame rate mode, but unfortunately it breaks the game logic, collision detection and animation speed in certain areas of the game. The reality is that it would take a Herculean effort, time and cost to manually fix and QA by trial and error since we're working with legacy code from PlayStation 3 that was originally intended with 30FPS in mind.

Fortunately, the game is not a fast twitch game so a locked 30FPS actually works well for the game.

Still, Okami is a game worth experiencing regardless of a locked frame rate. Originally launched for PlayStation 2 in 2006, it didn't sell very well but was widely praised for its unique artistic value.

Experience the critically acclaimed masterpiece with its renowned Sumi-e ink art style in breathtaking high resolution. Take on the role of Amaterasu, the Japanese sun goddess who inhabits the form of a legendary white wolf, on a quest to defeat Orochi, an eight-headed demon and tyrannical monster responsible for turning the world of Nippon into a ruined wasteland.

Players will be able to choose between modern widescreen format or the original release’s 4:3 ratio. Interactive loading game screens from the original game are also included.