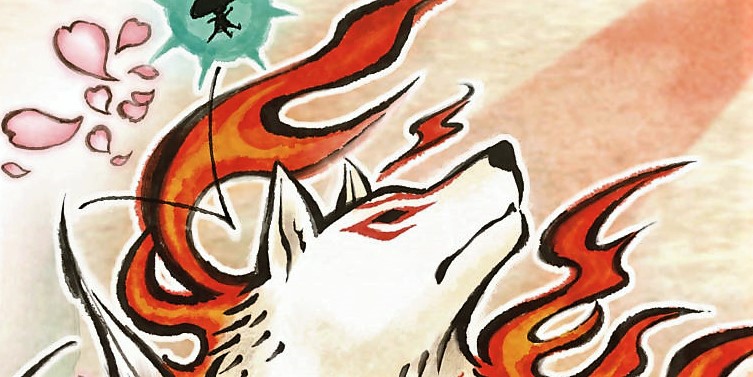 Capcom could be preparing new versions of Okami HD for PC, PlayStation 4 and Xbox One.

A few weeks ago, a strong rumor circulated indicating that Okami HD, a new remaster of the acclaimed title, could come in the future to PlayStation 4 and Xbox One. These exciting news seem to be almost confirmed now after the game officially appeared today on the Korean Game Rating Board for PS4, Xbox One, and PC.

It is necessary to remember that the launch of Okami HD was supposedly dated for this December 12, although it is something that we have not been able to confirm so far, as the news that came today only informs us confirming those spaces in which the title will definitely be available.

On the other hand, it was not mentioned whether Okami HD would be available for the hybrid console of the Big N, Nintendo Switch. Although the reason for this decision is currently unknown, it would be a shame not to be able to enjoy this adventure again anywhere, thanks to the portability of the console.

So, now we just have to wait for some more official information about this exciting title of Okami HD.

Okami HD was previously released on PlayStation 3, a remastered version of the PlayStation 2 console. If you've never played this classic, it looks like you'll soon get the opportunity to enjoy it.

Okami is an action-adventure game in which the goddess Amaterasu restores life and beauty to a world that has been taken over by malevolent beings through the power of celestial calligraphy techniques.