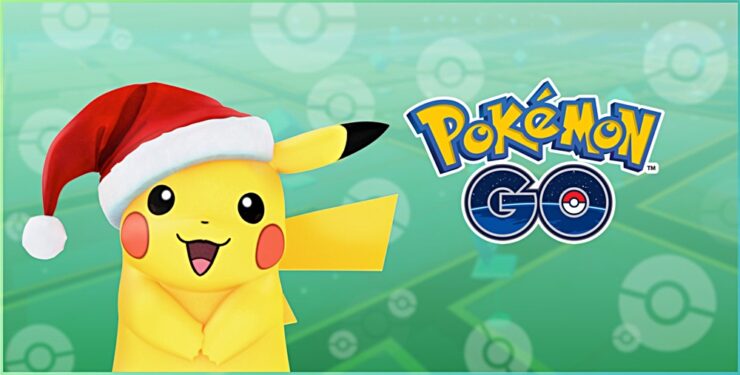 Niantic has made it official: brand new Pokemon as well as a limited edition Pikachu are coming to Pokemon GO.

The cat is finally out the bag and Niantic has made it official that brand new Pokemon are coming to Pokemon GO. But that's not all. Ahead of getting into the holiday season groove, Niantic has announced a limited edition Pikachu as well.

Here's what the company behind Pokemon GO had to say on the matter:

Professor Willow has discovered Togepi and Pichu hatching from Eggs! Starting later today, Trainers will have the opportunity to hatch these and several other Pokémon that were originally discovered in the Johto Region in Pokémon Gold and Pokémon Silver video games. These are the first of more Pokémon coming to Pokémon GO over the next few months. Be sure to use the hashtag #PokemonGO on Twitter to share your experiences as you explore your local neighborhoods with family and friends, walk to hatch these Pokémon from Eggs, and register them to your collection this holiday season. We can’t wait to see what Pokémon you’ve hatched!

We also have another special treat for you. Starting later today through December 29, 2016, 10:00 A.M. PST, you’ll find limited edition Pikachu all over the world. These Pikachu will be wearing a festive hat to celebrate the season! Use the Pokémon GO AR camera when you encounter them in the wild to take their picture and share it with us using #HolidayPikachu.

Not every new Pokemon will be rolled out in one fell swoop. Instead, Niantic has opted for a gradual rollout that can span a few months. Also, these new Pokemon, apparently, will only hatch from eggs. Therefore it's a good idea to go out on a walk right away to see if you are in for a surprise. There is a chance things can change down the road, but we will see.

As ever, you can download the game directly from the iOS App Store or Google Play. Simply tap on the links below to initiate the download.