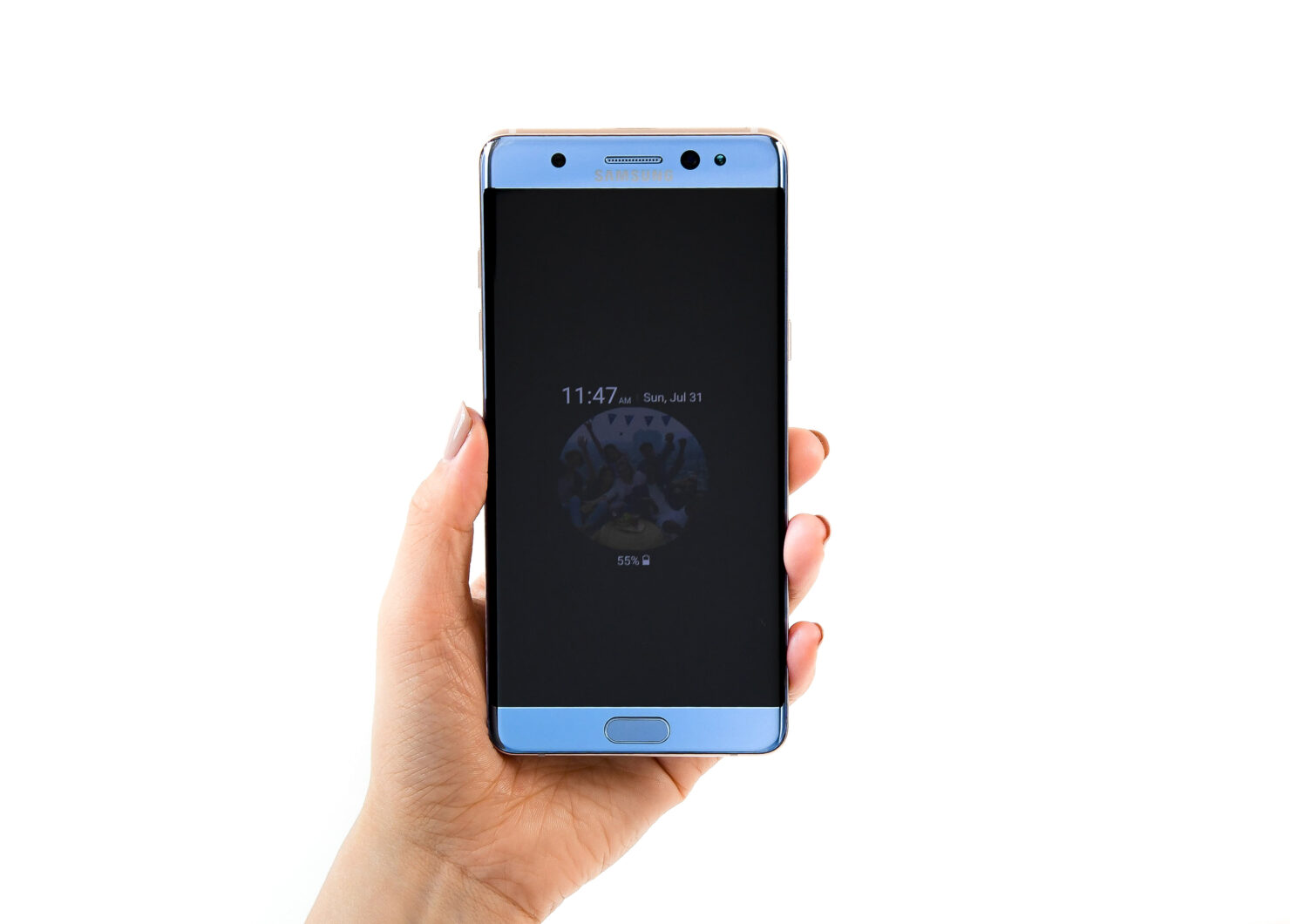 It was definitely a hard pill to swallow, and as much as Samsung hated to do it, it was for the safety of its loyal customers. Samsung has officially announced that it is no longer going to be producing its Galaxy Note 7, citing an end of the sales chapter for the flagship phablet.

Samsung made the following statement in a filing with South Korean regulators that it would permanently cease sales of the device, which is just a day after it announced a temporary halt to production of the smartphones.

“Taking our customer’s safety as our highest priority, we have decided to halt sales and production of the Galaxy Note 7.”

Samsung’s global recall of 2.5 million Note 7s began more than a month ago after batteries in some phones overheated and caught fire. Even after the devices were replaced and Samsung claimed that the smartphone didn’t pose a threat to users, consumers received another surprise and not in a good way. We covered two incidents where a replacement unit of a Galaxy Note 7 caught fire; one in an airplane, and other where the owner of the phone was actually hospitalized. 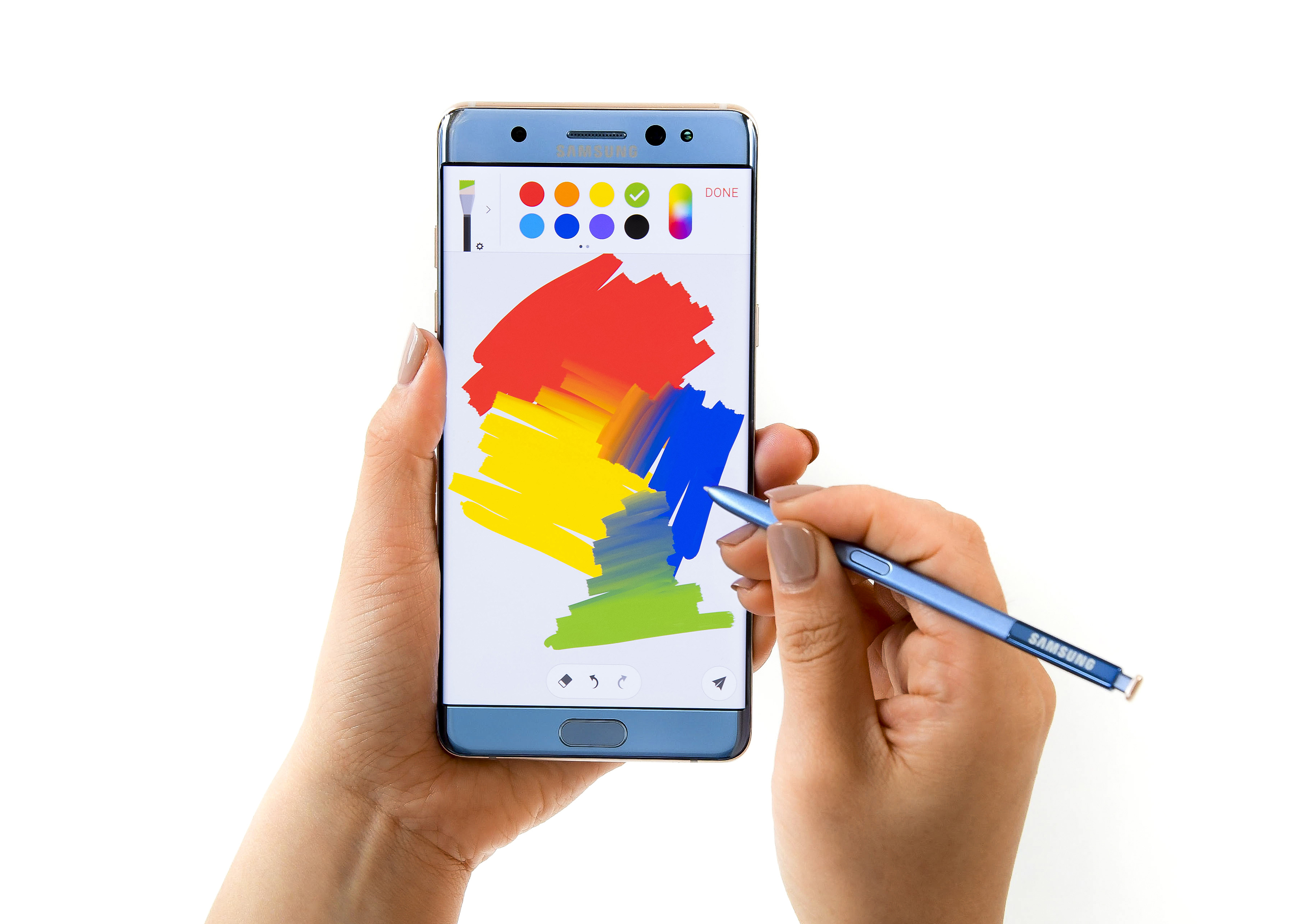 There are several reasons why Samsung might be committed to ending production of its Galaxy Note 7. The numerous number of lawsuits that the company would have to tackle would eventually become a nightmare for the manufacturer, and it would do everything in its power to avoid that. Additionally, it was reported that Samsung also sold a chunk of its stake in a variety of tech companies, most likely to raise cash for the upcoming Galaxy S8. If this move was the company’s original intent, then it is one of the most prudent decisions the company has taken in a long time. 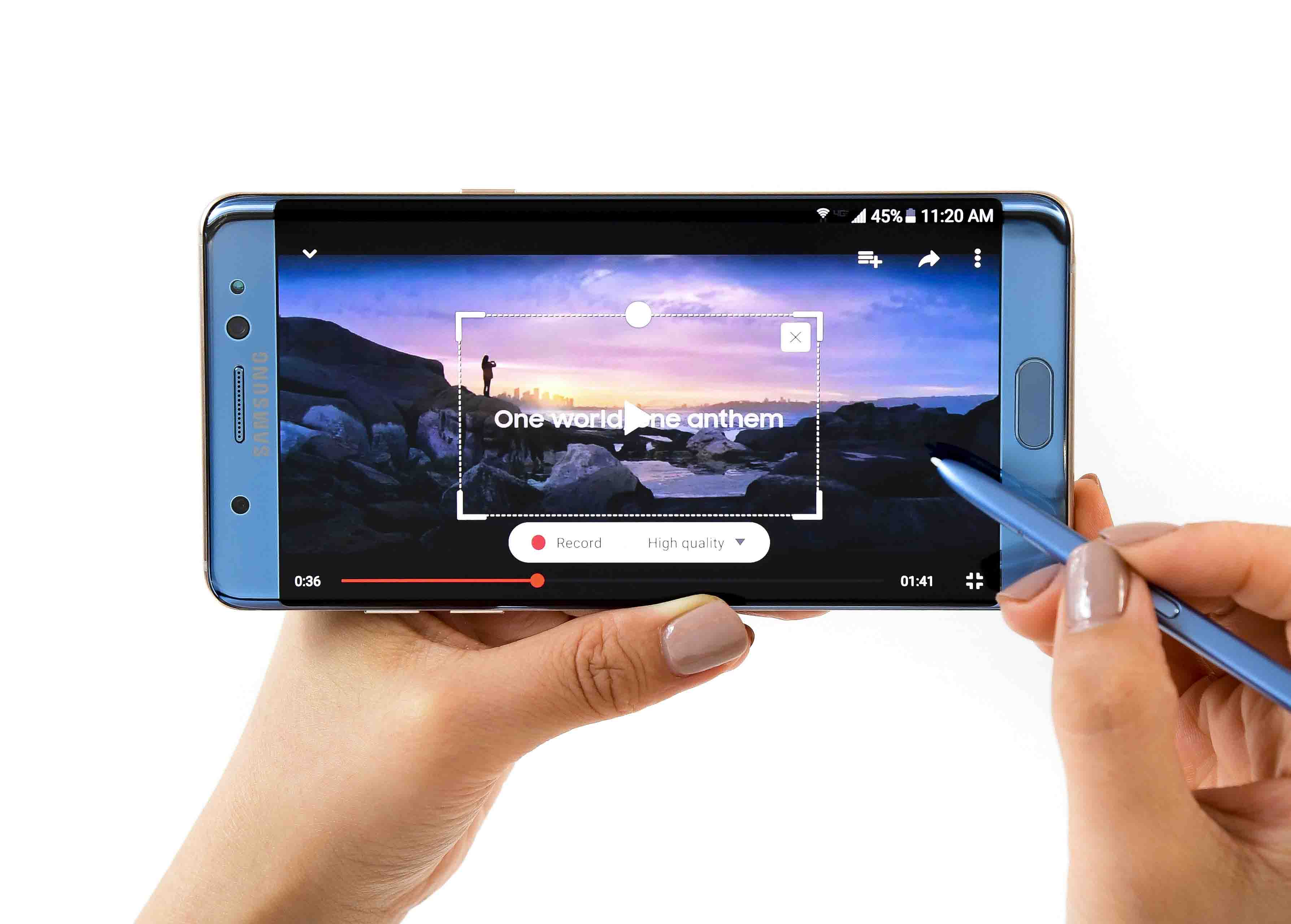 Raising cash would allow the company to further improve the design of the upcoming handset in order to make it extremely user-friendly. The only gripe users may find is that it will not sport an S-Pen accessory, which in my opinion is not something to crib about. Samsung was reported to expedite the announcement of its Galaxy Note 7 in order to get a lead against Apple’s iPhone 7 and iPhone 7 Plus and while the plan did go the company’s way, the result obviously didn’t.

Let us hope the company does not make the same mistake with its Galaxy S8.