Obsidian: The Outer Worlds Has ‘Really Good’ Melee; We Got Great Tips on Making FPS Combat 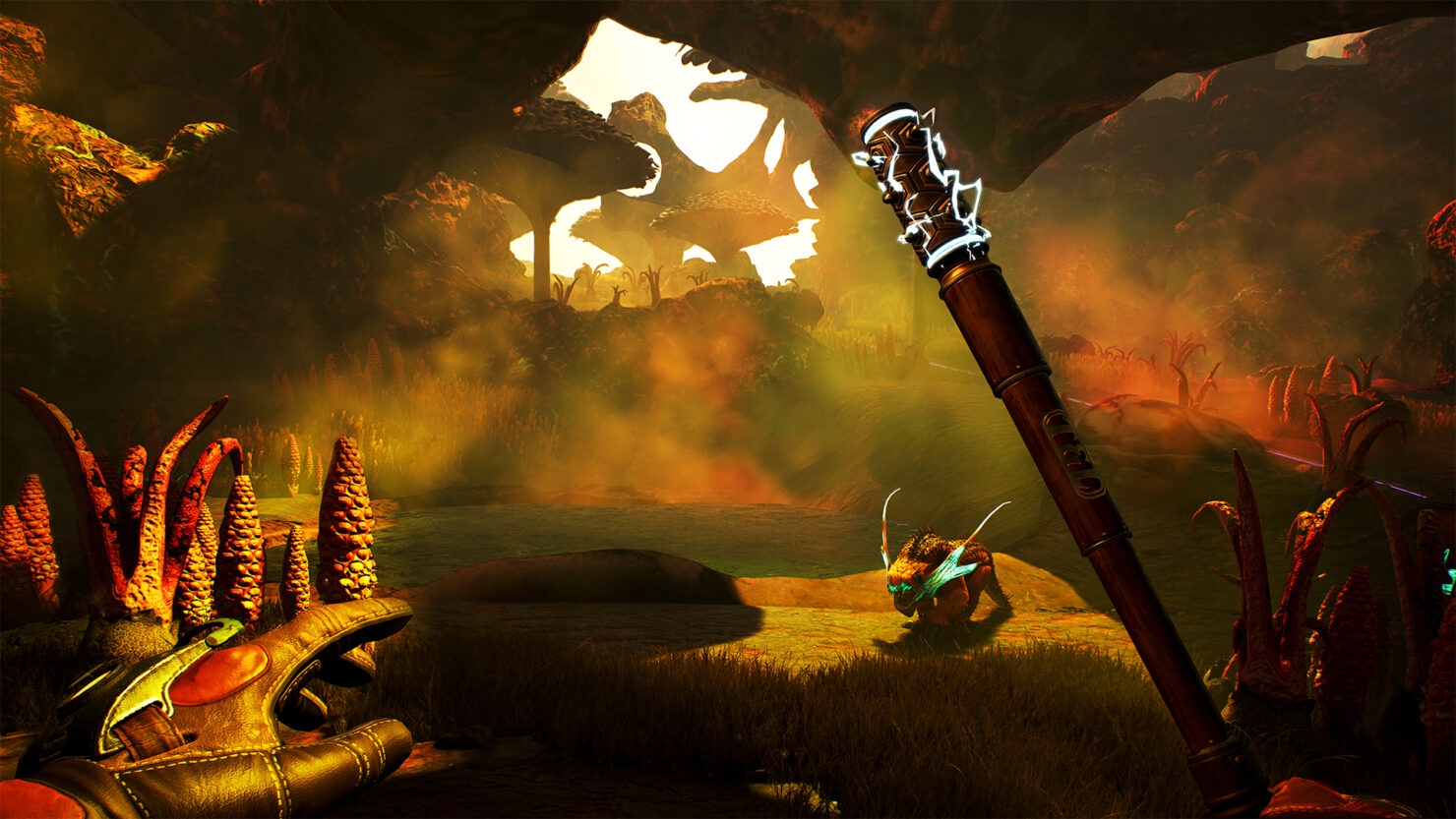 Obsidian Entertainment revealed its new first-person roleplaying game, The Outer Worlds, earlier this month. The sci-fi game is being spearheaded by Tim Cain and Leonard Boyarsky, creators of the original Fallout game as well as Vampire: The Masquerade - Blood Lines.

Speaking to PC Gamer, the two game directors revealed that this time, Obsidian wanted to ensure combat felt good and fun enough to stand on its own, which isn't something that can be said for all their past games. To do so, they also got the help of an expert brought in by publisher Private Division.

A good example of what I tell people, our melee just feels really good. We have good heft, good swing, good inertia, good knockback on people. Good impact when you hit them. But the actual damage your weapon does is dependent on your melee skill. There's a range that a melee weapon does and as your skill goes up the minimum goes up as well. That's the kind of thing that feels good, and it feels like you're getting better at it. It doesn't feel like you're missing. It doesn't feel like you're not having the impact.

Leonard Boyarsky: Several of our games have had the comment 'you know, the RPG stuff and the story is excellent. The combat's... okay.' If not worse, like, 'well you just gotta deal with the combat because the rest of it's so cool.' We did not want people saying that about this game. We wanted people to have fun if they wanted to focus on combat, but at the same time, this is the main thing we want people to be able to do: play it as an RPG, make the choices, and have fun combat. So we had to balance those things, which is what Tim's talking about. Extracting some of those shooteresque things and putting them into your skills...

We don't want to sacrifice either side. Obviously we're not trying to be like, 'if you play this as a shooter, it's going to be the best shooter out there.' But that doesn't mean that we can't have the aim of having a fun combat experience at the same time as having a great RPG.

It's certainly great news for fans of Obsidian. After all, combat is going to be a major part of the game and it is reassuring to see them determined to make it fun.

The Outer Worlds is due next year on PC, PlayStation 4 and Xbox One.