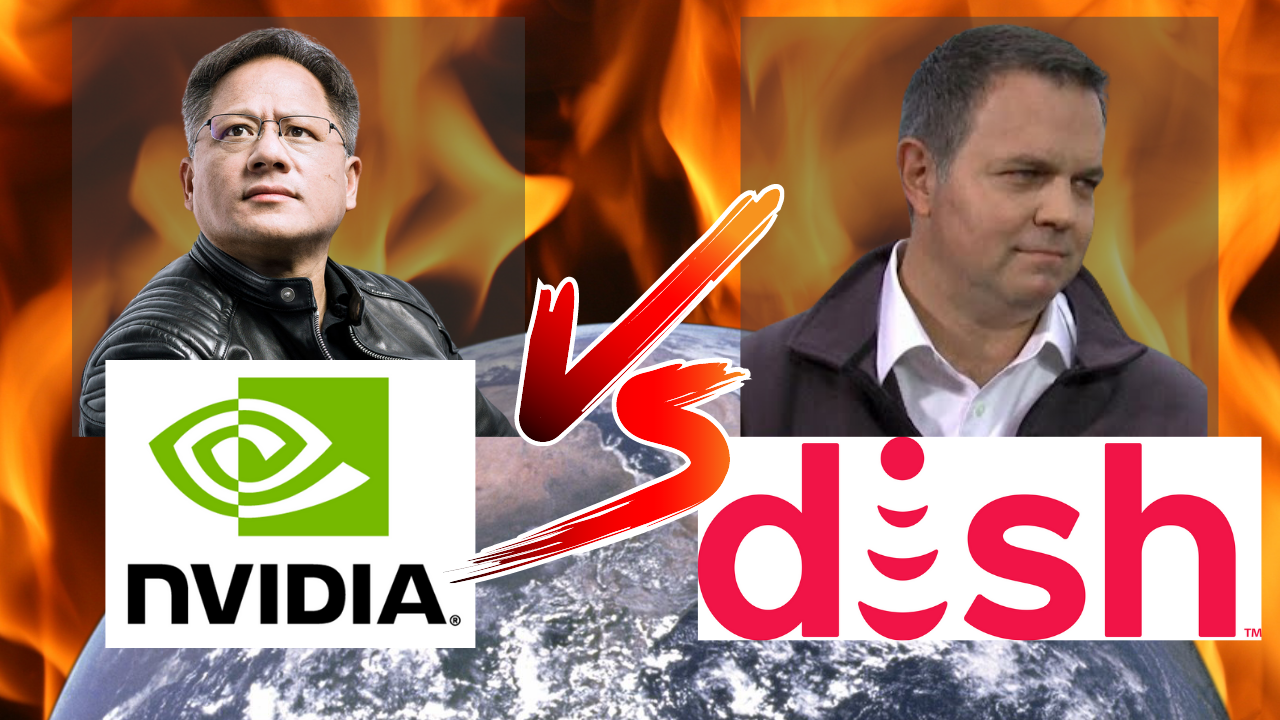 NVIDIA has an unreleased GPU line that is expected in the future that the company will be naming Hopper, after the American computer scientist, Grace Hopper. However, upon filing for the trademark on the Hopper name, an unlikely party appears, citing that Team Green is infringing on their own 'Hopper' product.

The company in question? Dish Network.

About three years ago, NVIDIA attempted to file a trademark for the name of their future line of data center graphics processors called the NVIDIA Hopper GPU. However, Dish Network has DVR and satellite receiving devices branded under the name 'Hopper.' Both companies have entered into court last April 2021 to fight over the use of the 'Hopper' name, with Dish Network citing infringement of the company's brand. Dish Network LLC is concerned that consumers will confuse their Hopper family of products, including Hopper, Hopper Go, Hopper Duo, and Hopper Plus, among other products, with NVIDIA's new graphics card.

The exciting part of NVIDIA's attempt to trademark the 'Hopper' branding is that the filing covers the graphics card, cloud computing services, various software applications, and, oddly enough, LCD devices.

NVIDIA plans to release the brand-new graphics card architecture this year. The name was in homage to the late Grace Hopper — scientist, creator of the COBOL programming language, and inventor of the first compiler. Tom's Hardware reports that the next-generation architecture will be a multi-chip modular design comparable to TSMC's 5nm node technology. It is under speculation that the project will be HPC-based.

After April of 2021, the two companies have attempted to negotiate a settlement. Several suspensions were made over the following months until December of 2021, when both companies asked for another break for 60-days. This halt in proceedings was the fifth suspension over the last year between Dish Network LLC and NVIDIA over the trademark infringement case. NVIDA's plans to release the new data center GPU series later this year may push the company to settle with Dish Network LLC outside of court to release its product line this year. If not, NVIDIA will presumably rename the product as not to cause any further issues with the defendant.