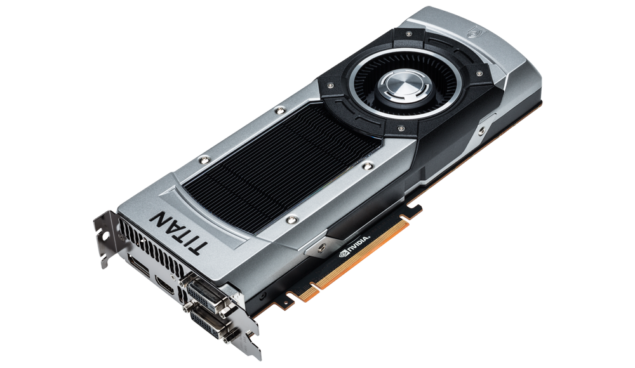 NVIDIA had initially launched their GeForce GTX Titan back in February 2013 which was the world’s first graphics card to feature the GK110 core which was at the time being mass produced specifically for server needs. Super-computers such as the Titan which the card was named after was the first to utilize the latest core with its high performance CUDA cores, 2668 in count at the time. The GeForce GTX Titan was a great card but came at a big price so it was mostly a enthusiast only product but still outsold the GeForce GTX 690 which was NVIDIA’s Dual GK104 based card available at the same $999 US price range.

Moving forward, NVIDIA introduced several GK110 based cards, the GeForce GTX 780 and GeForce GTX 780 Ti. The Ti model was the first to introduce the full GK110 core to the masses (but still had gimped double precision performance). The card came at a lower $699 US price range and bested the Titan in performance. AMD on the other hand had some interesting Hawaii models in the pipeline with highly competitive pricing models which was a reason for their popularity among the buyers. The fight between the GeForce GTX 780 Ti and Radeon R9 290X still remains unsettled since both cards are good in their own terms. The GTX 780 Ti is faster in NVIDIA optimized games, runs cooler with a low TDP but costs higher. On the AMD side, the R9 290X performs fantastic for its price and even manages to outperform the 780 Ti in AMD optimized titles but runs really hot and loud plus you can hardly find one in the market due to the crypto mining craze.

For specifications, we have the full 2880 CUDA Cores assembled in the 28nm die with 240 TMUs, 48 ROPs and a 6 GB GDDR5 memory running along a 384-bit interface. The card will have a full double precision cores unlocked for unparalleled amount of compute performance in a TDP headroom of just 250W that is 50W lower than Hawaii XT. Core clocks would be insane for a card of this specs such as 7 GHz memory clock and around 889 MHz core / 980 MHz boost.

NVIDIA will reuse their NVTTM cooler on the card with a slight color change. The card would be silent and cool and will drive 4K resolution like a beast however the main purpose of the card would be to serve developers and content creators. The card would be priced at $999 US just like its predecessor so it will still fall in the enthusiast price range.

Note - The reviews are meant to arrive today though we will only see a handful of them since NVIDIA plans to silently introduce the card in the market. 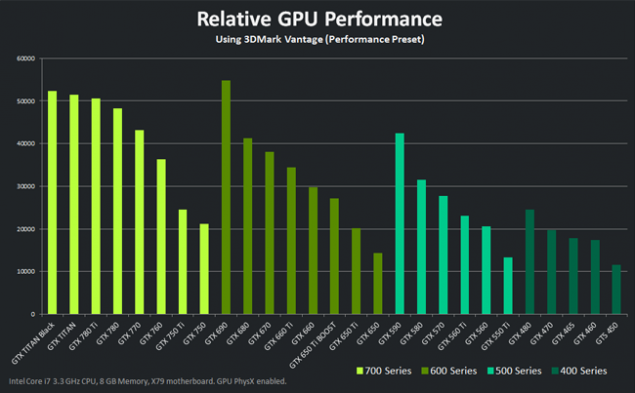