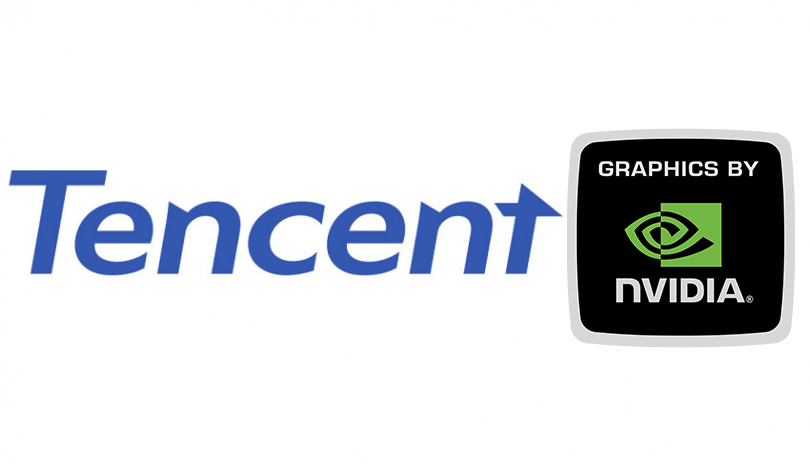 From Google Stadia to xCloud, Shadow or PlayStation Now, there's a lot of variety on the market already, each with their own pro's, cons and little caveats. It's time for a new entry into the market from a partnership between Tencent and NVIDIA on START, Tencent's cloud gaming service which began testing earlier this year.

It's no real surprise that cloud gaming is attracting all the big players. It's where a huge amount of money could and eventually will be made from those who want to play games at the same level you'd get from a high-end rig - or even just console quality - but they don't have the means or opportunity. This is something that START wishes to alleviate, specifically in China, and an area that NVIDIA will benefit from as it's GPU tech will power the service.

Jeff Fisher, senior vice president of Gaming at NVIDIA had this to say:

As one of the leading global platforms for game development, publishing and operations, Tencent Games is set to deliver amazing cloud gaming. Combining the Tencent platform with NVIDIA’s GPU technology will provide a world-class experience for gamers everywhere.

Steven Ma, senior vice president of Tencent, also had this to say:

NVIDIA’s leadership in building the world’s most powerful GPUs paired with their experience in cloud solutions will empower us to scale our START platform to millions of gamers. Today marks a new opportunity for our companies to further push the frontiers of gaming.

According to the recent press release, START will give Chinese gamers access to Triple-A quality titles on low-powered devices anytime and anywhere. As Steven Ma indicated in his comment, NVIDIA does have experience with cloud gaming that they can offer to Tencent. Particularly, they run GeForce Now in multiple western markets as well as collaborating with Softbank in Japan and LG Uplus in South Korea on cloud gaming services.

In addition to the partnership on START, NVIDIA and Tencent have announced a joint innovation lab for gaming, which will "explore new applications for AI in games, game engine optimizations and new lighting techniques including ray tracing and light baking."