Shadow Impressions – The Cloud-Based Replacement For Your Gaming PC? 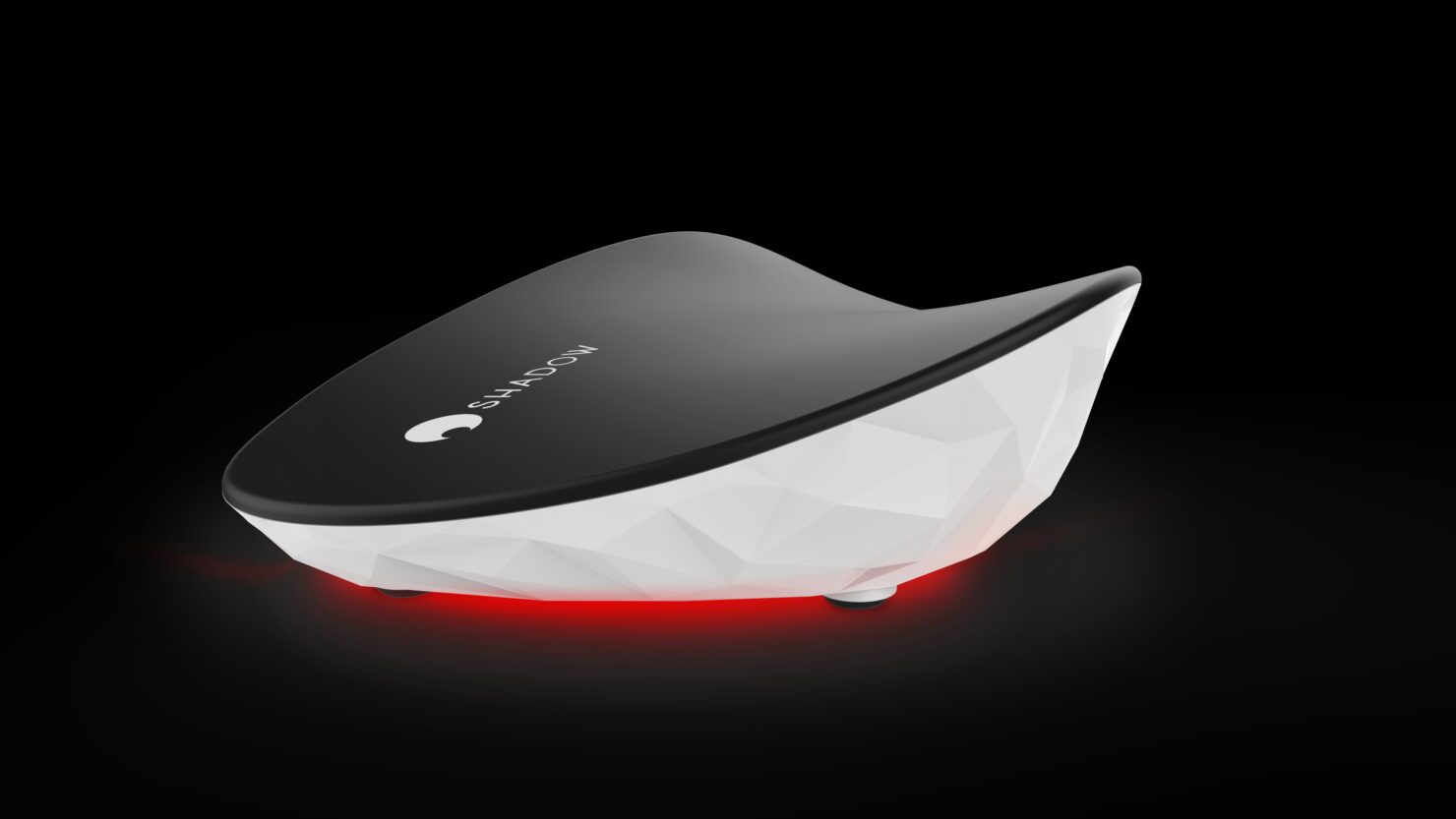 One thing is certain, if you want to build a PC from scratch it's going to cost you a fair amount. Particularly one that's capable of running all of your game collection at the very best level with no hiccups. Shadow by Paris-based company Blade, looks to do this at one set monthly price with using what seems to be the first truly working cloud-based PC gaming service.

Imagine a huge 'but' at the side of that statement. During Gamescom, I got to see Shadow in action and I've been able to perform a few tests with the service on my home rig and Galaxy S8 in what could be described as ideal conditions. Fortunately, I'm travelling quite a bit over the coming weeks. This will allow me to test it in more challenging conditions on my Samsung Galaxy S8 and an Asus Vivobook that I'm going to buy for the test (and to watch films/shows).

For now, here are my thoughts from a more than impressive display and hands-on during Gamescom, as well as my time at home.

As mentioned, Shadow is a cloud service that allows you to stream a PC direct. Not just a game, but a full PC dedicated solely to you and all you're doing is streaming it. What matters most is what's in and what comes with the PC that you're streaming from. There are limitations, which I'll cover a little later.

Outside of Continental Europe, Shadow is available both in the UK and US, neither require a monthly commitment in the hopes that it will draw people in, if only for a month to test the system for themselves. Pricing is £26.95 and $34.95. The price may seem steep when you first look at it. However, the more you think about it, the less accurate that thought may be. I was also told that due to the significantly lower power consumption of the Shadow Box, you also have the potential to save a good amount of money on your energy bills.

Building your own Gaming PC with equivalent specs would cost significantly more. The Shadow PC my account links to has an Intel Xeon e5 2667 v3, accompanied by 12GB of RAM and a NVIDIA GTX 1080 with 16GB of VRAM. Sadly, storage space is limited. It comes with 256 GB as standard. Ten games averaging 20 GB will fill that with a little room left for regular applications. The company will allow you to pay for up to 1TB of extra storage, costing an extra £2.95 per month.

As for the internet connection, it's said to have a 1Gbps download with 100Mbps upload speed. Using speedtest.net a few times, I managed to get a high of 846.55Mbps download with 105.32Mbps upload speed. For a real test, I used Steam to download F1 2018, Shadow of the Tomb Raider, CS:GO and a few indie games. It took a little under two hours to download 150GB, with the download speed being between 20MB/s and 27MB/s, considerably faster than my 40Mbps home connection would ever allow.

One core issue with me testing it at home is that I don't actually need to stream a gaming PC. I've got one sitting right in front of me, which limits the need to test it using my rig. Still, if I did get rid of my gaming rig it would be tested on the exact same connection, so Shadow had a test using home conditions using both my PC and a relative's HP Pavilion 14.

This is a test that Shadow was more than happy to pass, though not without a few issues. The settings of Shadow let you either choose your bandwidth (5, 10, 15, 20, 30, 40 or 50 Mb/s) or you can choose auto-select. Auto-select doesn't work, or at least not as intended. When I had auto-select on I had issues even browsing the desktop, where even the home screen would show compression artefacts.

This was quickly fixed by selecting bandwidth of 30Mb/s and sticking to that. That was via an Ethernet connection. Wireless, I found issues with that and even settling on 20Mb/s worked perfectly in all areas of my house, with 30 working fine near my powerline Wi-Fi extenders. One issue I ran into was the actual connection itself, though this seems to be limited to certain games. I simply couldn't play F1 2018 at all. Input lag was horrendous, the game only picking my commands up four seconds (I counted) after I inputted them. It didn't matter if I was on the desktop, laptop or phone. Altering settings made no difference either.

Strangely, I didn't have this same problem with Shadow of the Tomb Raider or CS:GO. In fact, even on 20Mb/s, both looked and played fantastically. I attempted to go lower, but on a larger screen sub 20MB/s starts to show and I like things to look perfect. In addition to the games, I also downloaded the Final Fantasy XV benchmark and ran it to test out the system and its capabilities.

The system my account is linked to is more than adequate for running most games at a high, or better, level. What also works great with the system is you can drop one screen and immediately pick up from where you left off. Use a Shadow Box (or Ghost, the header image which is to be released later) at home. Pick up where you left off on your laptop when you reach your destination. Maybe you'll even want to jump to your phone as you head out to lunch. This is something I was able to do with Shadow of the Tomb Raider - starting on my Desktop, then moving onto my laptop in the back garden before (foolishly) playing it while I laid in the bath - pictures not included.

Thoughts and More to Come: Shadow on the Go

It's an idea that sounds fantastic and one that I'm more than happy to buy into. The question will be, does it work as advertised while you are on the go? I've only had the ability to test it in fairly easy environments, at home using my Ethernet or wireless connection and using 4G on my Galaxy S8, though I live in an area with a good connection.

In two days I'll be travelling to EGX in Birmingham, which will give me the first opportunity to test Shadow in a more portable, mobile environment, using my 4G connection and hotel Wi-Fi. Soon after that, I'm travelling to Dubrovnik on a holiday, which I'll also use as a means of testing just how portable Shadow really is.

I've tried multiple cloud-based gaming services so far, including OnLive, PlayStation Now, GameFly Streaming (now owned by EA), GeForce Now and the in-home streaming available with the Steam box. From what I've seen so far, Shadow looks like it can meet all that's promised in ideal conditions. It's not perfect, I encountered a few issues with audio, but nothing restarting the app couldn't fix. Also, the auto-detect bandwidth is simply broken. The only other issue I was unable to work around was the utter inability to play F1 2018 - not a deal breaker for me, but if one game suffers, I can guarantee others also will.

At the moment, US and UK customers have the luxury of not being forced into a commitment and still keeping lower prices. Shadow isn't perfectly tuned and certainly has its niggles, but if you're interested in the ability to play the best games, on top settings, on a cheap laptop, your tablet or phone, now's your chance to try it out. Check out the site for an on-the-road review of Shadow in the near future.