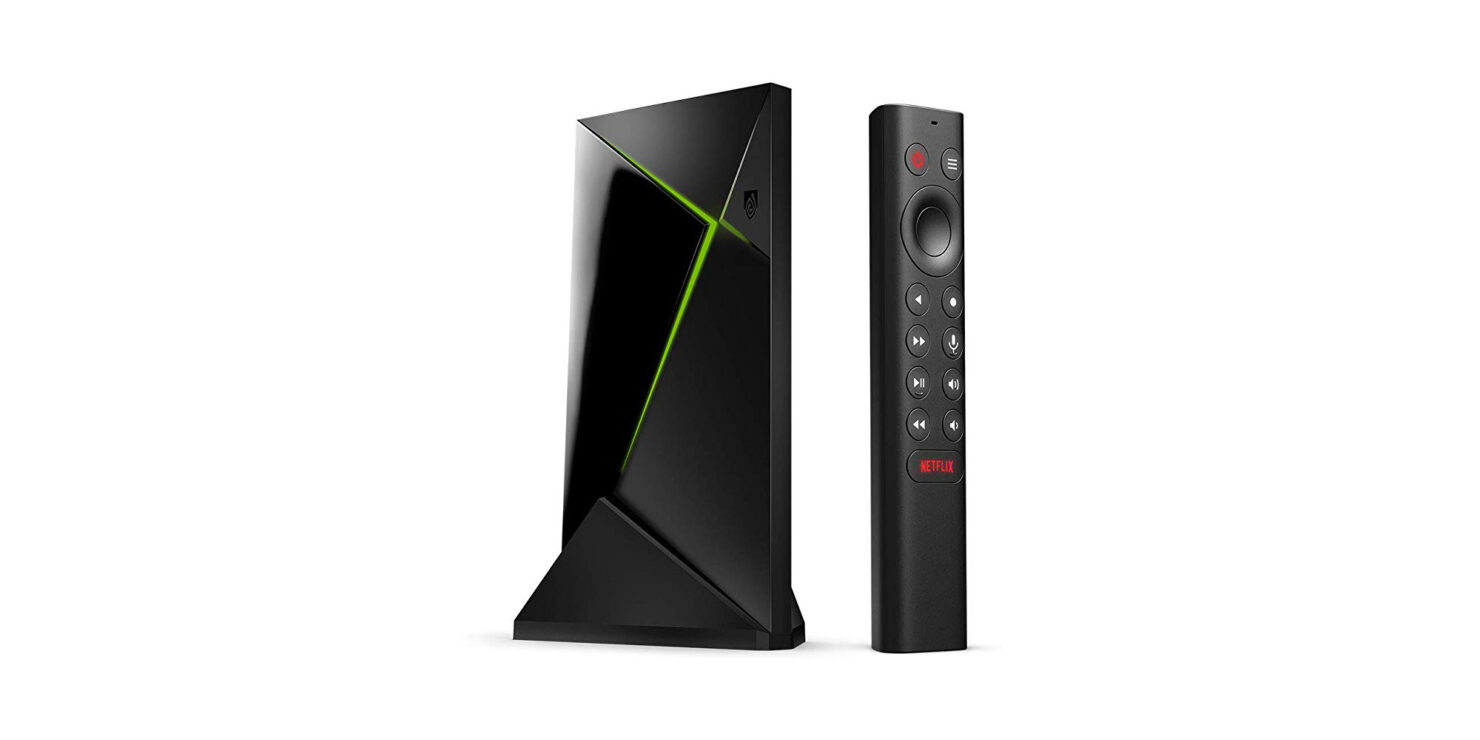 Use your Control4 remote or app to navigate your SHIELD and even directly launch installed apps. Contact your certified Control4 installer to add your SHIELD today.

An open world, action-adventure story set in Night City, a megalopolis obsessed with power, glamour and body modification. You play as V, a mercenary outlaw going after a one-of-a-king implant that is the key to immortality.

[GeForce NOW] Destiny 2: Beyond Light
The frontier of Europa holds many lost secrets from the past, including the dark power of Stasis. Work with the mysterious Exo Stranger to harness this net power before Eramis, the Kell of Darkness, bestows it on her Fallen forces.

[GeForce NOW] Among Us
Join your crewmates in a multiplayer game of teamwork and betrayal! Play with 4-10 players are you attempt to hold your spaceship together and return back to civilization. But beware there may be an alien imposter aboard!

[GeForce NOW] Watch Dogs: Legion
Build a resistance from virtually anyone you see as you hack, infiltrate, and fight back a near-future London that is facing its downfall. Welcome to the Resistance.

The latest NVIDIA SHIELD model, the TV Pro, launched back in October 2019.