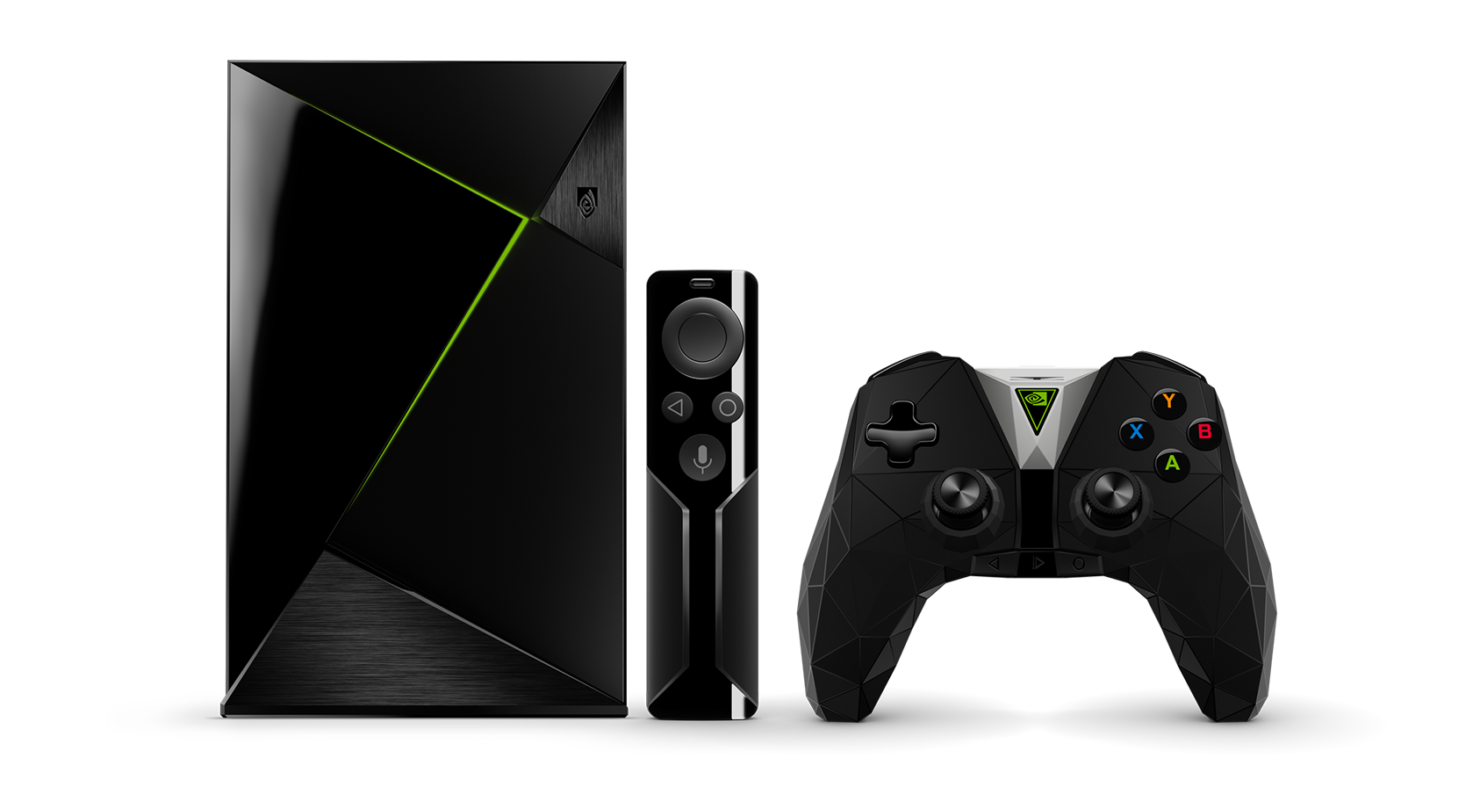 Rumors of a new NVIDIA Shield TV have greatly increased lately. Earlier this month, a new Shield TV device codenamed mdarcy (as opposed to darcy, the codename of the current model) appeared on the Google Play Developer Console’s Device Catalog as spotted by XDA Developers.

A few days ago, sources contacted by The Digital Fix revealed that a refreshed model of the NVIDIA Shield TV is indeed in the works for a release due later this year.

This improved model should pack some performance improvements, even while using the same Tegra X1 processor. The enhanced performance will reportedly be a result of higher clocks, though the report didn't actually provide detailed specifications. The OS should be Android 9 Pie, an upgrade from the Android 8 Oreo OS that powers the currently available model.

This new NVIDIA Shield TV should, according to the same sources, also include a more 'streamlined' controller as well as a more 'advanced' remote. Arguably the most interesting tidbit of this rumor is, however, that the updated NVIDIA Shield TV is being positioned as an appealing purchase for prospective Google Stadia customers. There should even be an edition without a controller for those who have already purchased Google Stadia Founder's Edition, which comes with the Stadia Controller.

The original SHIELD came with integrated Chromecast, therefore it makes sense to expect this updated model to come with Chromecast Ultra support to allow gamers to play Google Stadia titles in 4K HDR. The focus on Google Stadia may look strange at first as NVIDIA has its own GeForce NOW cloud streaming service, but that's still in BETA phase. NVIDIA may want to hop on the Google Stadia bandwagon while GeForce NOW continues to be in development.