NVIDIA Explains Why a SHIELD K1 Successor Will Not Be Released 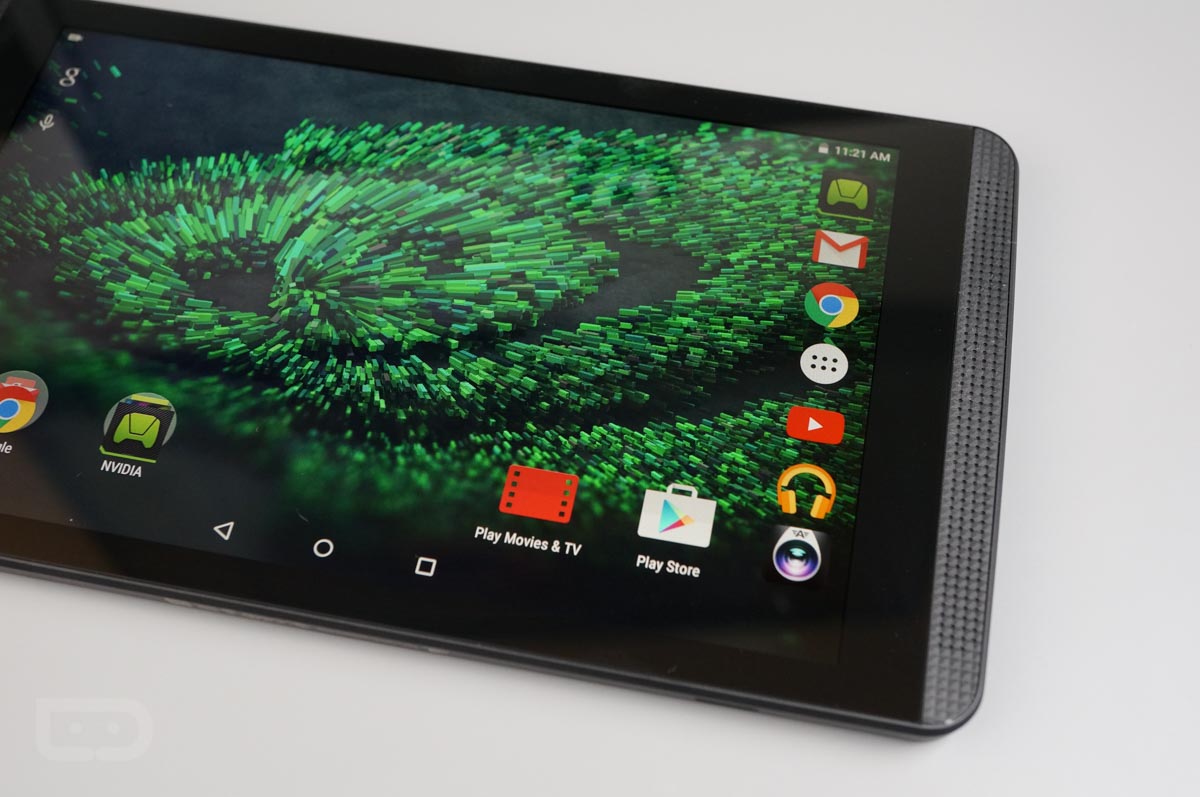 We reported that a SHIELD K1 successor was not going to be released, and NVIDIA has some solid reasons to justify why it’s not going spend its resources on producing an Android gaming slate.

Despite the fact that the SHIELD K1 came with impressive hardware to render the most taxing of Android gaming apps without breaking a sweat, a great product does not necessarily end up a being a great-selling product. The execution of the gaming tablet was pushed at a time where gaming on smartphones and tablets has not reached a point that it will rival PC and console gaming. In short, consumers will normally game on their smartphones and tablets when there is no better substitute available for them at that current time. 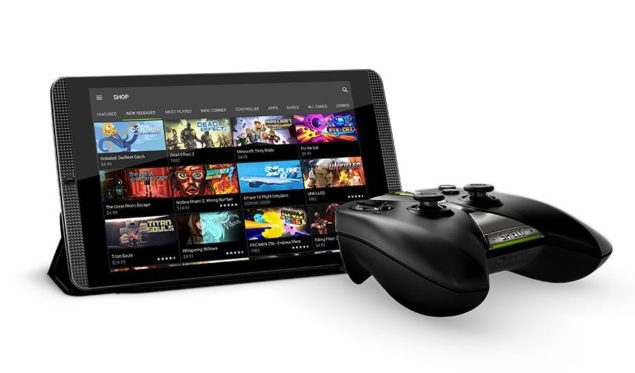 A letter to the FCC suggests that the upcoming SHIELD K1 successor was cancelled due to business reasons. While the reasons were unnamed, poor sales tally of previous products would have been the primary contributor. Additionally, NVIDIA has not even provided details if they are going to be releasing a new gaming slate or not, but we should keep our eyes peeled out at the IFA 2016 Trade Show that’s going to take place later this year. One other reason why NVIDIA would not be interested in making an Android gaming tablet is because when we previously reported the future of Tegra SoCs, NVIDIA’s CEO stated that he and the firm are no longer interested in this market.

While Tegra chipsets will be used in a variety of other markets such as automobiles, it looks like Tegra SoCs for mobile devices is at this time, sleeping with the fishes. With the amount of success that NVIDIA is enjoying with the sales of its Pascal-based GPUs, not to mention that dedicated graphic chips are going to be announced at Gamescom, we honestly see no reason for the company to invest abundant number of resources in releasing a gaming tablet.