With the amount of success that NVIDIA is having with its GTX 10 series of GPUs, it wouldn’t be right for the company to focus on something that wasn’t making the firm any money. That being said, it’s safe to assume that there isn’t going to be a SHIELD K1 successor releasing anytime soon.

The NVIDIA SHIELD K1 wasn’t a slouch when it came to performance. In fact, the slate could handle every Android game that was thrown in its path, but we still understand that a great product cannot do well thanks to a number of factors that directly and indirectly affect the sales number for the company. For starters, NVIDIA’s true forte lies in producing desktop and mobile GPUs, and despite the fact that company was getting progress in its mobile SoCs, a stagnant market like the smartphone market can only have a handful of winners and a large number of losers.

We also previously reported that when NVIDIA’s CEO was questioned about the future of mobile SoCs, he stated he and the firm are no longer interested in this market, which is a darn shame. Regardless, the decision has worked out quite well in the company’s favor, as it can now focus on gaming notebooks and desktop GPUs that deliver stunning performance at high resolutions. NVIDIA’s current bread and butter stems from the sale of its Pascal architecture graphic chips, which have been manufactured on the 16nm FinFET node and deliver impressive frames, even at the prodigious 4K resolution. 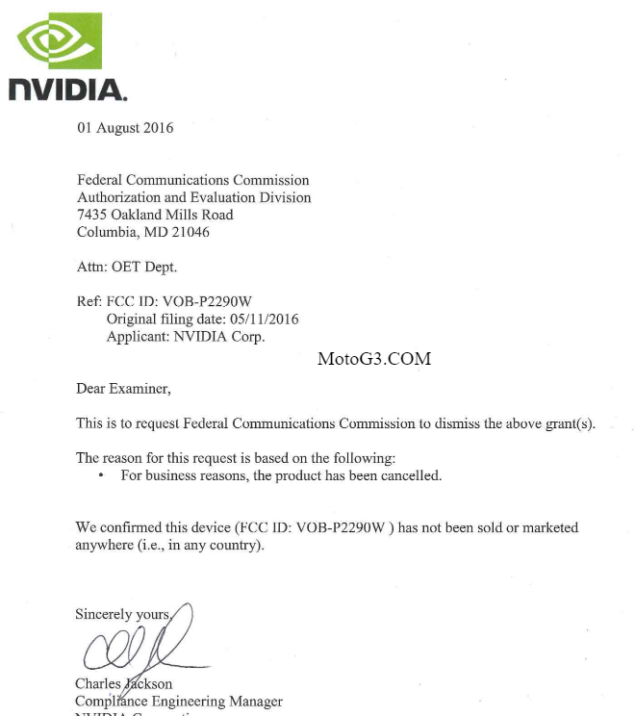 It’s also been reported that NVIDIA intends to showcase its Pascal-based GPUs for future gaming notebooks at Gamescom. While the major drawback being is that these notebooks will be void of chips featuring GDDR5X memory, the performance difference is not going to be that significant. What this suggests is that the succeeding architecture Volta might remove the performance gap permanently, or narrow it down to a thread’s thickness. 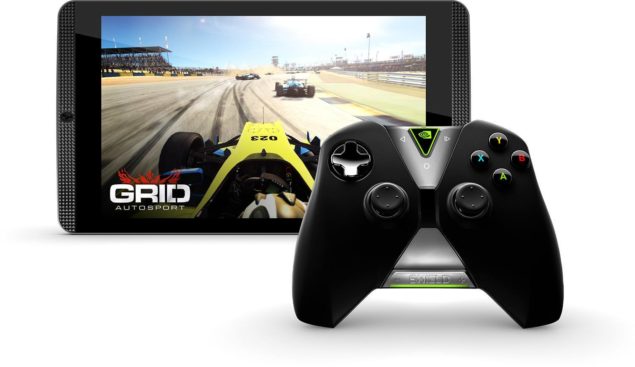 Now that it’s been reported that NVIDIA might no longer produce a SHIELD K1 successor, do you feel that the firm will ever tap into this market in the future? Tell us your thoughts right away.