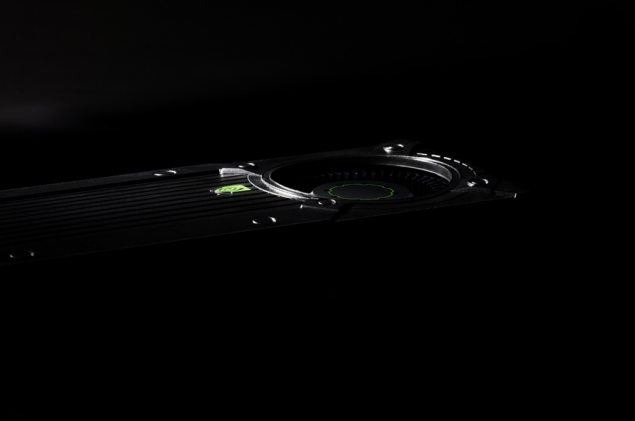 So according to the report, the Maxwell generation of graphics cards will now be branded as the GeForce 900 and GeForce 900M series. The two graphics cards from NVIDIA were supposed to be launched during sometime in September and the launch schedule will remain that way. The press event for the cards is going to take place between September 9th - 10th while the NDA is supposedly going to lift on 19th September on both cards. As for the specifications, we don't have any new information aside from the rumored specifications we reported in the GeForce GTX 880 and GTX 870 leaks but the cards will end up with 4 GB of GDDR5 memory running on a 256-bit bus interface. If the reported date is correct, then we might see some reference designs prior to launch but aside from that we will have to wait to see if the information is legit or not.

The NVIDIA Maxwell generation of graphics cards will bring new and improved architecture designs over Kepler featuring enhanced power efficiency as previewed on the first generation Maxwell architecture, codenamed GM107. It's still has to be confirmed whether the Denver CPU will play a crucial role on the Maxwell graphics cards or will the stick to the native graphics card design focusing on improvements through architectural design and clock frequencies. There will also be a GeForce GTX 960 sooner in the lineup but that card is expected in the October time frame. As for pricing, NVIDIA is expected to keep their current pricing model for the GeForce series intact keeping the GeForce GTX 980 at the $499 US price and GeForce GTX 970 at the sweet price point of $399 US. The GeForce GTX 960 may launch at a price range of around $299 US but that remains to be seen since that product is still a couple of months away from launch. I know most of you are expecting more details regarding the cards but bear with us, we will let you know more as soon as we get more information and have the ability to tell you more good stuff about Maxwell GeForce 900 series.