For starters, the GeForce GTX 880 PCB we are currently looking at is in ES phase and as stated by the source, the GeForce Maxwell core is labeled "1421A1" which is the A1 revision so this is a very early sample, prepared in the month of May (19-25) or the first 21 weeks of 2014. Its possible that we might see variations in the final revision that will use A2 and B1 revisions on the GeForce cards but the most important thing hasn't been mentioned that whether or not the card features a GM204 core or a GM210 core. But before we go into details regarding what core is featured on the PCB, let's take a journey in the past and tell you (our readers) why we believe this is a very concrete leak.

Moving onward, we have the GPU core, it is not explicitly stated on the die whether the GeForce Maxwell chip being used is either GM204 or GM210 but the source speculates that it could be the GM210 due to the shear size of the PCB which I don't believe is a possibility. There are several reasons for this, the GPU size is relatively larger than the GK104/GK114 which were featured on the GeForce GTX 680 and GeForce GTX 770 but smaller than the GeForce Kepler GK110 which is relatively larger. A decent comparison of the GPUs was made by Videocardz which can be seen below:

Now some may believe that the larger die on Maxwell equates to the card using the flagship GM200/GM210 core but that's not true. As we have already seen, NVIDIA increased the die size of their Maxwell based GM107 which measured 148mm2 compared to its predecessor, the GK107 which measures 118mm2, so more or less this confirms that the flagship Maxwell core will be larger than GK110 in size but more efficient in terms of performance and power. Much of the technical details of the second generation Maxwell core or not known but some hints were given in rumors and previous reports which will be shared at the end of this article. So this just might be the GM204 core with some early phase designs to test stability. The PCB size is something which we have seen this generation with board manufacturers extending the width of the PCBs to add more power components to increase stability, overclocking potential and this is generally what companies do in ES phase.

The back of the PCB is not much interesting but I happened to find out this relatively surprising marking near on of the screw holds which mentions "256". Its hard to say what this means but we did hear a 256-bit bus being used on the GeForce GTX 880 and with a similar memory configuration as the GeForce GTX 880 on the front end, this might indeed be a conformation for a 256-bit bus being used on NVIDIA's latest flagship Maxwell card how-ever, its wise to wait for more official and concrete specs but sometimes, speculation does turn out to be true.

The power area on the PCB is very interesting and once again, we see the GeForce GTX 680 resemblance in the stacked pin connector design. The stacked pin connectors were officially launched with the GeForce GTX 680 but NVIDIA didn't adopt the design with their other cards, possibly due to the NVTTM being a highly efficient cooling design. These being featured on the PCB might just be an ES design or NVIDIA may actually be bringing this back. The surprising part is that the card makes use of two 6-Pin and a single 8-Pin connector. This does points out to a TDP of 325W which is definitely not something NVIDIA wants to aim for on their next generation GPU design which are focused and marketed for being "highly efficient". But once again, I believe that this is just a design phase board to test stability and evaluate the card for final qualification testing. The GeForce GTX 880 at most is expected to feature a TDP of around 180-225W which falls in line with their GeForce offerings during the Kepler generation, especially if this is based on GM204.

The main PCB shot is pixelated blurring some very important parts of the PCB from our eyes. There are two massive black blocks at the back of this PCB which have been mentioned to be Denver cores but Denver isn't as massive as the blocks being shown and they are simply cooling fans used on the PCB to cool the VRM and power components, most of which can be seen in the back shot of the  PCB. The front Display connectors are also blurred but we can see two SLI gold fingers which means that NVIDIA isn't ditching the good old connector style multi-GPU technology in favor of a AMD XDMA styled design. For cooling, NVIDIA recently patented the so called Turbofan which is a Axial-Radial Hybrid fan design similar to what MSI’s currently offering on their current Mini-ITX cards. So we might see a new cooling design on the card and details on the new axial-radial cooling fan are given below:

Price wise, the GeForce 800 series would stick with the $499 US price for the flagship and $399 US price for the cut-down variant as with the first generation Kepler parts. NVIDIA will not adopt the $649 or $549 US pricing which they went with the GK110 series and performance wise, the card would be better in both performance additionally, the power consumption. You can derive more technical details of the GeForce Maxwell architecture from the GM107 details but it should be noted that the GeForce GTX 880 will possibly make use of the second generation Maxwell core. Specifications and additional details on Maxwell GeForce cards are listed below: 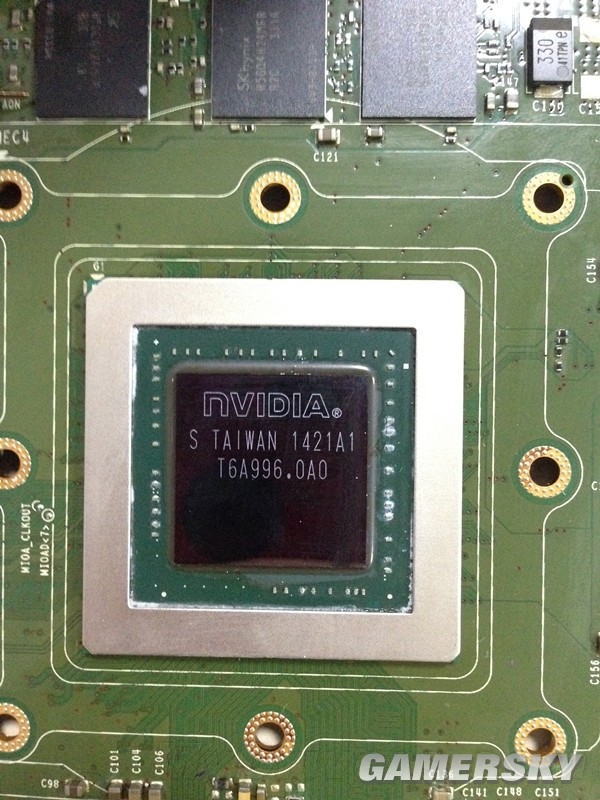 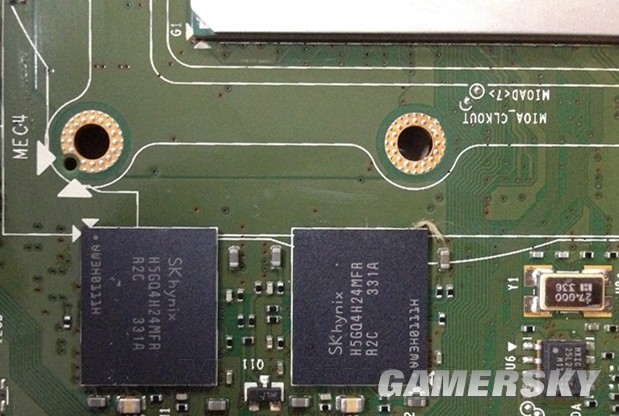 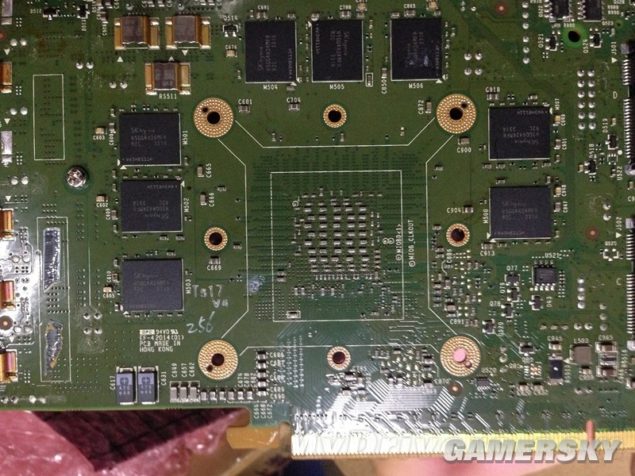 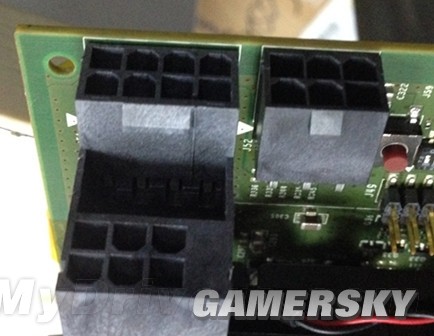