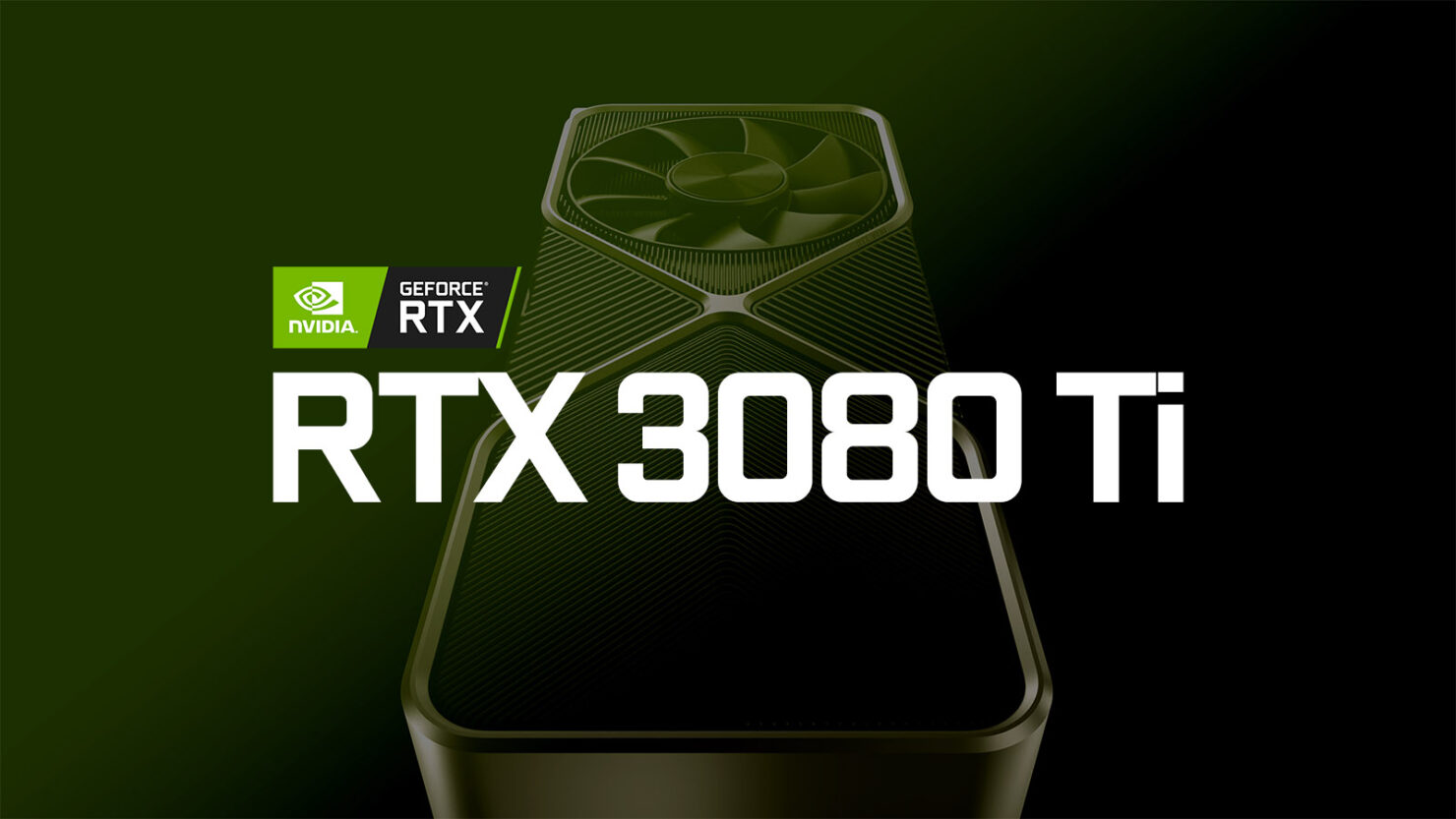 A leaker that predicted the specifications of the RTX 3000 series months in advance has just revealed that the company is working on an RTX 3080 Ti. The Twitter user in question has a stellar record and we have no reason to doubt this information. That said, this card does appear to be in very early stages, and considering there are already rumors of NVIDIA dropping the 20 GB variant of the RTX 3080 it might be wise to take this with a grain of salt in case Jensen changes his mind again.