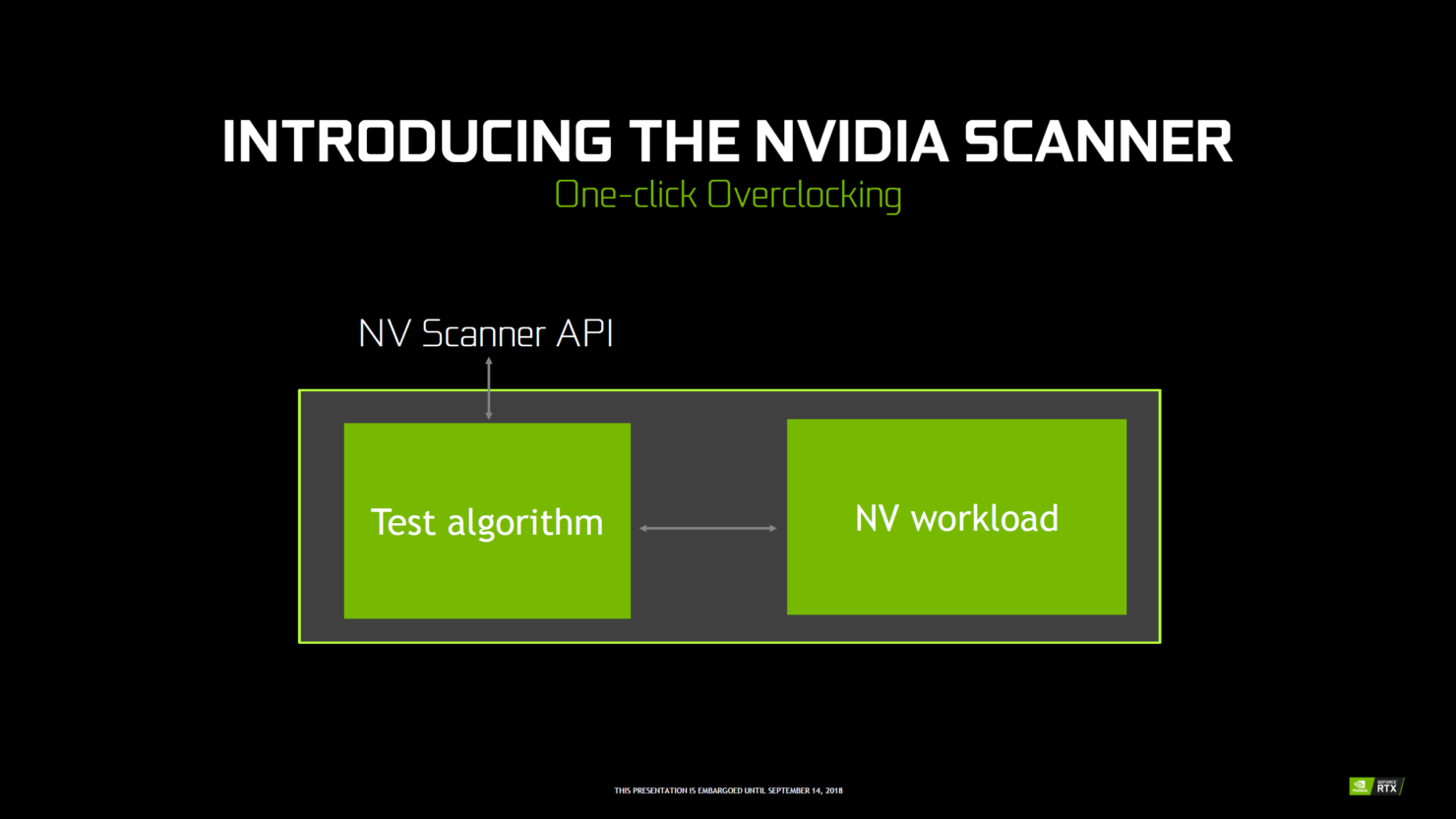 The latest beta release of MSI Afterburner delivered an unexpected Christmas gift for owners of NVIDIA Pascal GPUs. The company finally made good on its promise and rolled out a new version of the OC Scanner API with support for the previous generation of graphics cards (it was previously only available on RTX cards). This means you'll now be able to let the software automatically find an overclocking sweet spot for your specific graphics card, which is particularly useful if you're not very familiar with overclocking to begin with and want to get a performance boost while remaining on the safe side.

Of course, this updated version of MSI Afterburner packs a whole lot other changes and additions. For example, the VF curve editor window has been improved and now also supports AMD GPUs. Check out the massive changelog below, and do post your results with the OC Scanner in the comments.