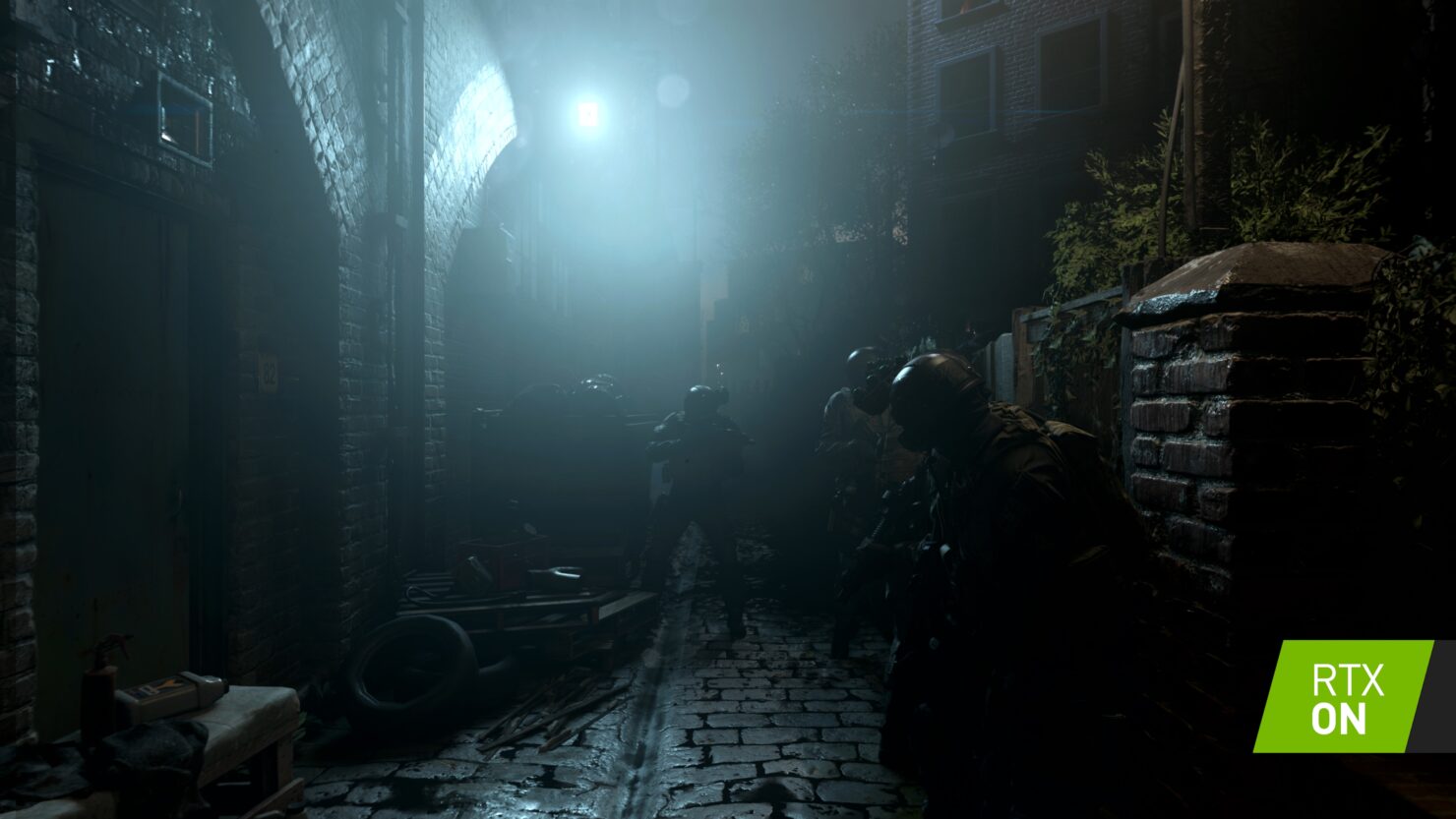 NVIDIA released today a new Game Ready driver, version 436.30 (WHQL). This Game Ready driver is optimized for the upcoming Call of Duty: Modern Warfare Beta (set to begin on September 19th until September 23rd), as well as for other five games: Gears 5, Borderlands 3, FIFA 20, The Surge 2, and Code Vein.

Fixed Issues in This Release