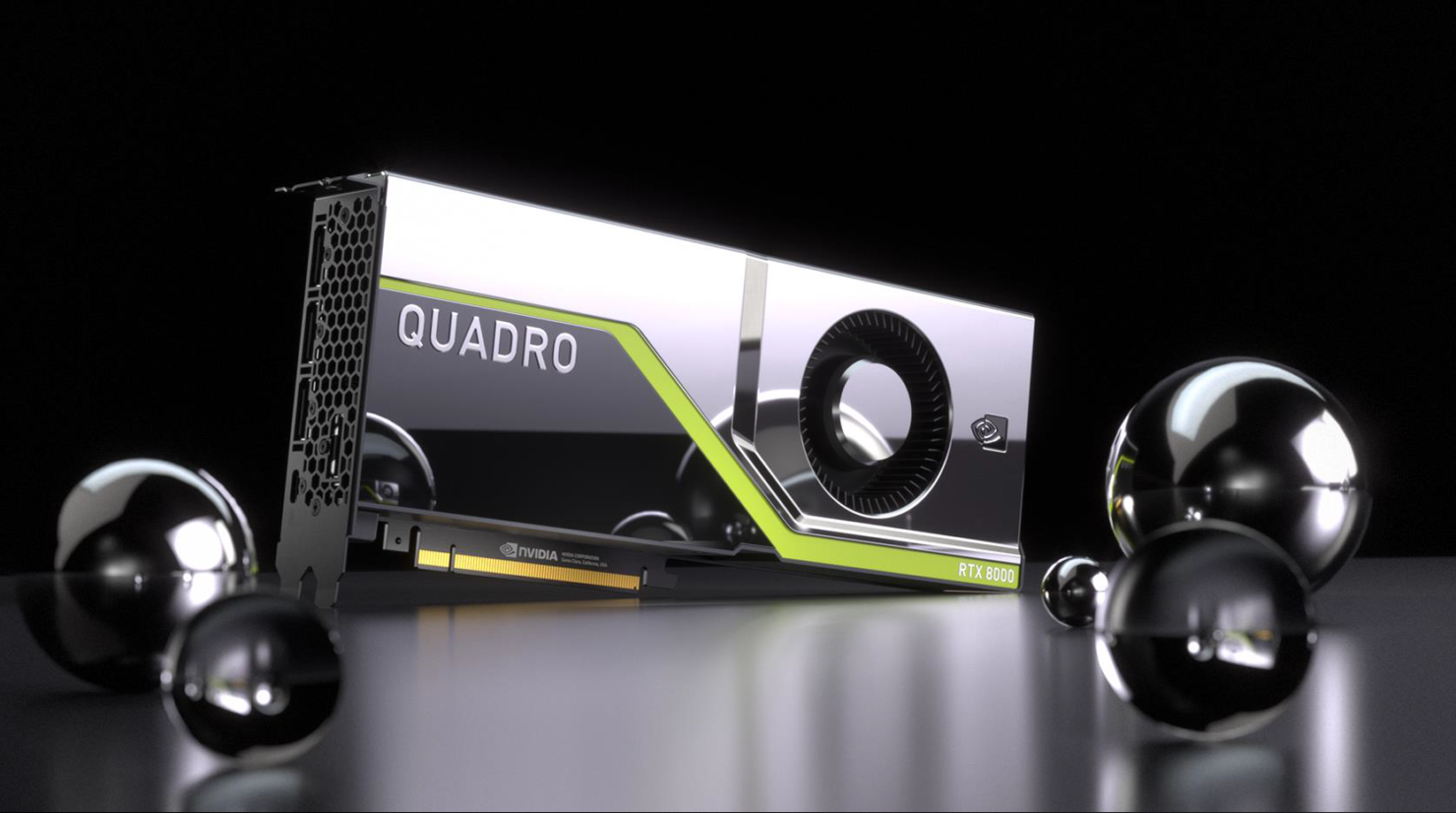 It looks like NVIDIA is preparing mobility variants of their Turing based Quadro RTX graphics cards. The new mobility variants are expected to be featured across a range of workstation grade mobile platforms such as notebooks, including Dell's upcoming Precision Mobile Workstation products.

The latest roadmap leak once again comes from Tweakers who have also covered Intel's upcoming desktop and mobile platforms in similar leaks. The new roadmaps are specific to the Dell notebook portfolio which includes Precision and Latitude series. There are some key features to expect from the upcoming lineup such as the new Quadro RTX mobility cards that will be shipping with their Precision line of notebooks. 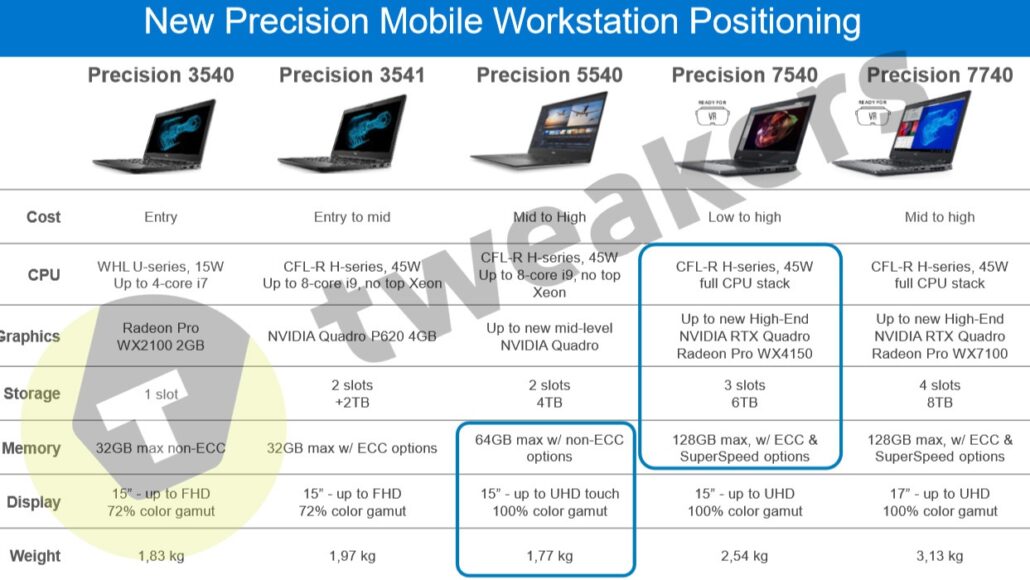 It looks like there would be at least two high-end variants of the Quadro RTX mobility graphics card that will be featured in the Precision 7540 and the Precision 7740. The one featured in Precision 7540 is listed along with its alternative, the AMD Radeon Pro WX4150 which is an RX 460 equivalent graphics card. The NVIDIA Quadro RTX mobility graphics card for this notebook design can utilize the entry-level TU106 architecture which is much faster than AMD's Polaris 11 GPU used on the WX 4150.

The Precision 7740, on the other hand, uses a more premium design with its NVIDIA Quadro RTX alternative being the AMD Radeon Pro WX7100. This graphics card is based on the Polaris 20 GPU architecture with the same specifications as the AMD Radeon RX 580 graphics card. The alternative is likely to be based on the TU104 GPU architecture which is once again, a much faster variant than AMD's offering. 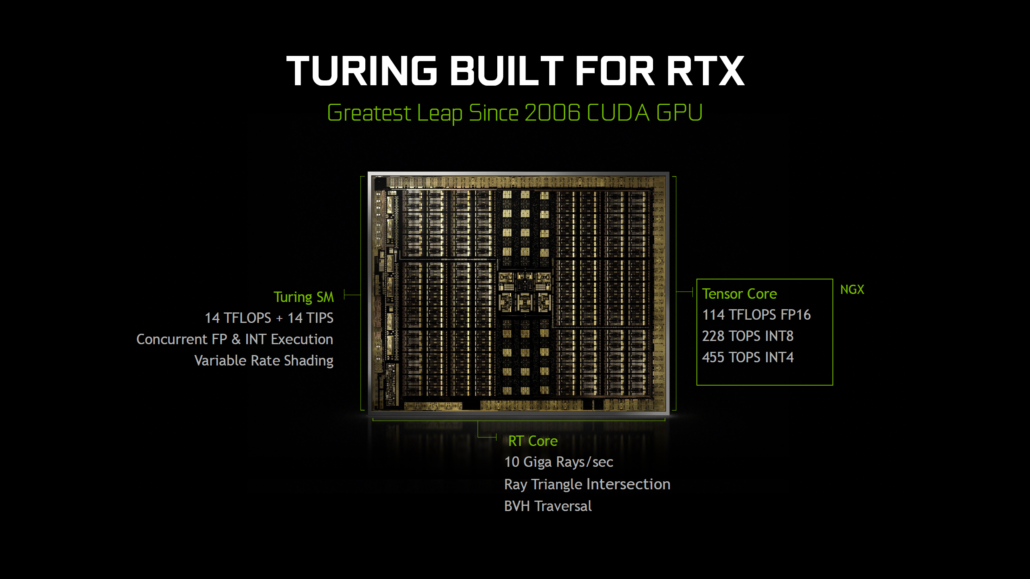 The specifications for each NVIDIA Quadro RTX mobility GPU are not known as they can be using a much different GPU configuration than the desktop TU106 based RTX 2060 and the TU104 based RTX 2080. The entry-level Quadro RTX 4000 on desktops is based on the TU104 GPU core and has a total of 2304 cores and 8 GB of GDDR6 memory. The NVIDIA Quadro RTX based mobility GPUs will definitely deliver a good boost in productivity and workstation tasks on mobility platforms. They are expected to launch in Q3 2019 so we expect to hear details on specs in the coming months.