NVIDIA: Nintendo Switch, Xbox and PS “Have Basically Similar Features” Which Allow Devs To Target A Much Larger Installed Base

As announced, Nintendo’s upcoming hybrid platform will make use of a custom NVIDIA Tegra chip, and recent rumors suggest that the GPU inside the Switch will be based on NVIDIA’s Pascal “Parker” architecture, with a floating-point performance around 1 teraflops. 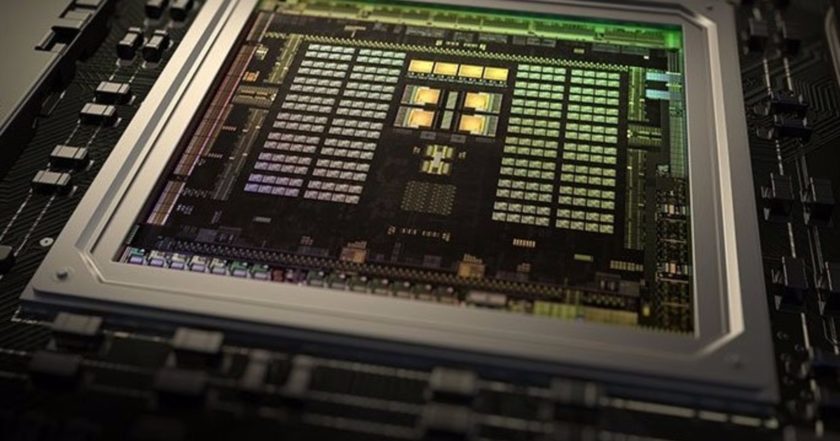 While Nintendo’s Switch will make use of Tegra’s mobile ARM architecture, both the PS4 and Xbox One are based on the supercharged PC x86 architecture. Although different in architecture, the chips inside the Switch, PS4, and Xbox One use similar features, and according to Huang, this should benefit developers by being able to target a much larger installed gaming base.

“The quality of games has grown significantly,” said Huang. “And one of the factors of production value of games that has been possible is because the PC and the two game consoles, Xbox and PlayStation, and — in the near-future — the Nintendo Switch, all of these architectures are common in the sense that they all use modern GPUs, they all use programmable shading, and they all have basically similar features.”

Based on the current list of Nintendo Switch partners, third-party support for the Switch will be improved, and the relative ease of porting PC titles to the Switch should play a big factor.

“As a result of that, game developers can target a much larger installed base with one common code base and, as a result, they can increase the production quality, production value of the games,” Huang added.

As covered earlier this week, NVIDIA’s CEO expressed his enthusiasm for the Nintendo Switch in the same conference call, and noted that the relationship between both companies will likely last “two decades”.

NVIDIA: Nintendo Are “Risk Takers” and “Innovators”; “They’re Not Influenced” By What Others Do