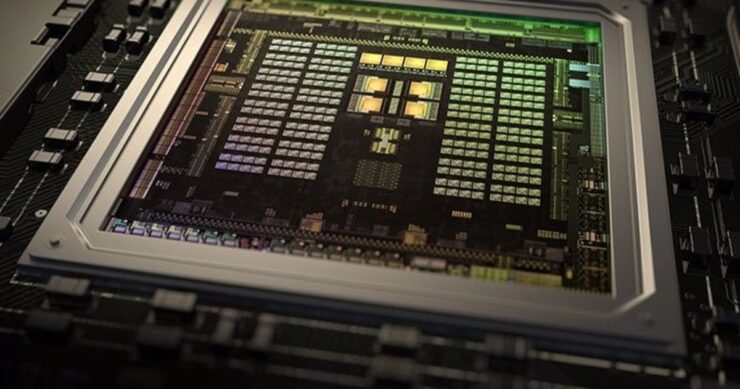 According to a famous Japanese gaming journalist, the Nintendo Switch will likely the NVIDIA Pascal ‘Parker’ architecture for its GPU, and the Tegra chip inside the platform could help the Switch evolve just like the PS4 and the PS4 Pro.

The news comes from famous Japanese journalist, Nishikawa Zenji, who has written an article about the Nintendo Switch and its possible specs on Japanese website 4Gamer. Zenji also predicted that Sony would introduce an enhanced version of the base PS4 several years ago.

While Nintendo and NVIDIA have confirmed that the Switch will use a custom NVIDIA Tegra chip, the exact specs for the platform weren’t revealed. Nintendo will likely reveal these during its special Nintendo Switch Presentation in January 2017, but for now, we’re left guessing. The article from Zenji is written in Japanese, but we have done our best to translate his post. There’s quite some interesting stuff in the article on 4gamer, and I highly suggest to read it by running it through a translator.

According to Zenji however, it’s likely that the custom Tegra chip inside the Nintendo Switch is based on NVIDIA Pascal ‘Parker’ technology. This due to the fact that Nintendo plans to launch the Switch in March 2017 and the latest Tegra generation in present time is the ‘Parker’ technology. Some might argue that the Switch could use NVIDIA Volta tech as well, but Nintendo’s isn’t known for using the latest technology. Of course, the Tegra ‘Maxwell’ architecture is also a possibility, but this seems
far-fetched due to its 20nm SOC. Zenji notes that there are no indications that Nintendo will opt for the 'Maxwell' architecture within the Switch.

Also he says Switch could keep evolving with advance of Tegra itself, just like PS4 and PS4 Pro. https://t.co/YEDDPzIaF2

Another interesting tidbit in the article is Zenji's claim that the Tegra chip inside the Switch would allow the platform to keep evolving just like Sony did with the PS4 and PS4 Pro (AMD Jaguar x86-64 8-core CPU).

Take the article from Zenji with a grain of salt for now, although his conclusions sound fairly logical.

Thanks for pointing this out @mochi_wsj